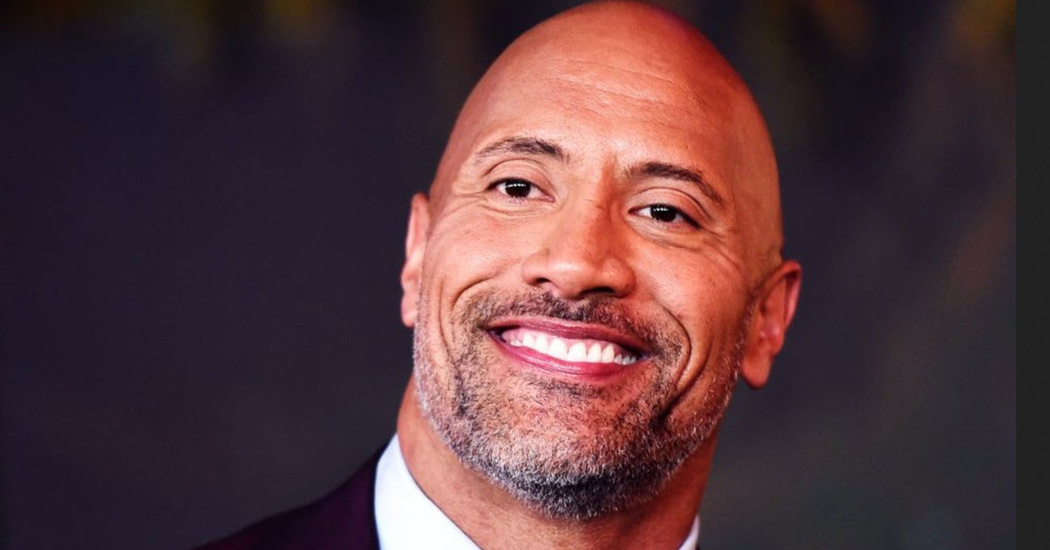 We often look at somebody who is losing their hair with at least a little bit of pity. For most of us, losing hair is something that we try to avoid and if we are losing our hair, we likely feel a little bit stressed out over the situation. As it turns out, scientists have done some research and showed that it is not always bad to go bald. In fact, recent research shows that it is wrong to worry about losing a little bit up on top. When people look at a man with a cleanly shaved head, they are typically seen as being successful, mature, masculine and even intelligent. This study was done in 2012 and was performed on bald men and how they were perceived by people. It turns out that when you are bald, it increases the perceived length by only about an inch.

People who don’t have any hair on top of their head are seen as being dominant socially but they don’t feel threatening at the same time. 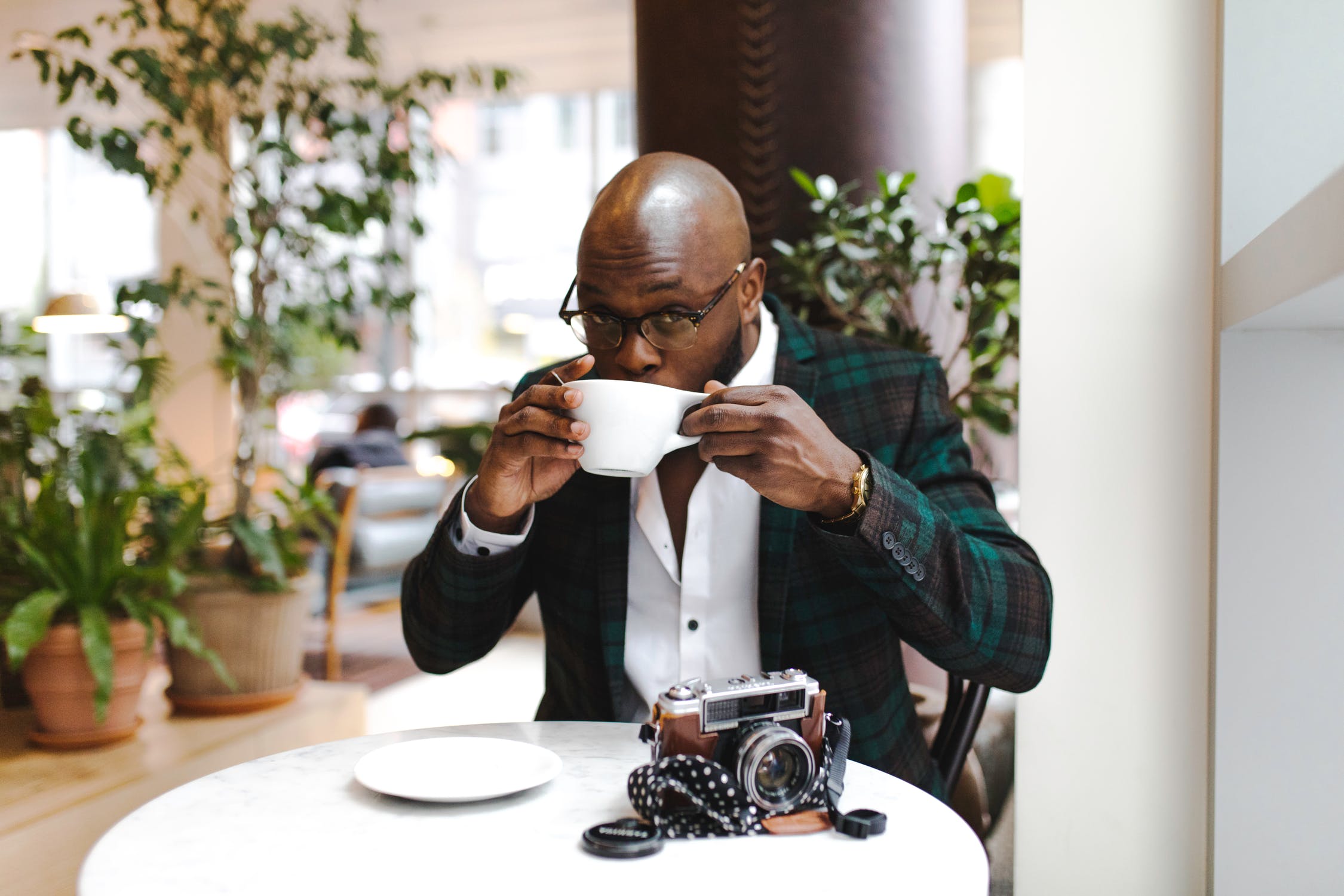 The University of Pennsylvania took part in a study and it also mentioned that women believed bald men were stronger and more masculine. Just take a look at some of the highest grossing actors, Vin Diesel, Dwayne Johnson and Bruce Willis. Nobody would debate the fact that they were considered to be successful.


This same study also showed that men who were bald were also considered attractive. Around 60 people were shown a number of comparison images of different men. The first picture shows them with a normal amount of hair and the other one shows them completely bald. 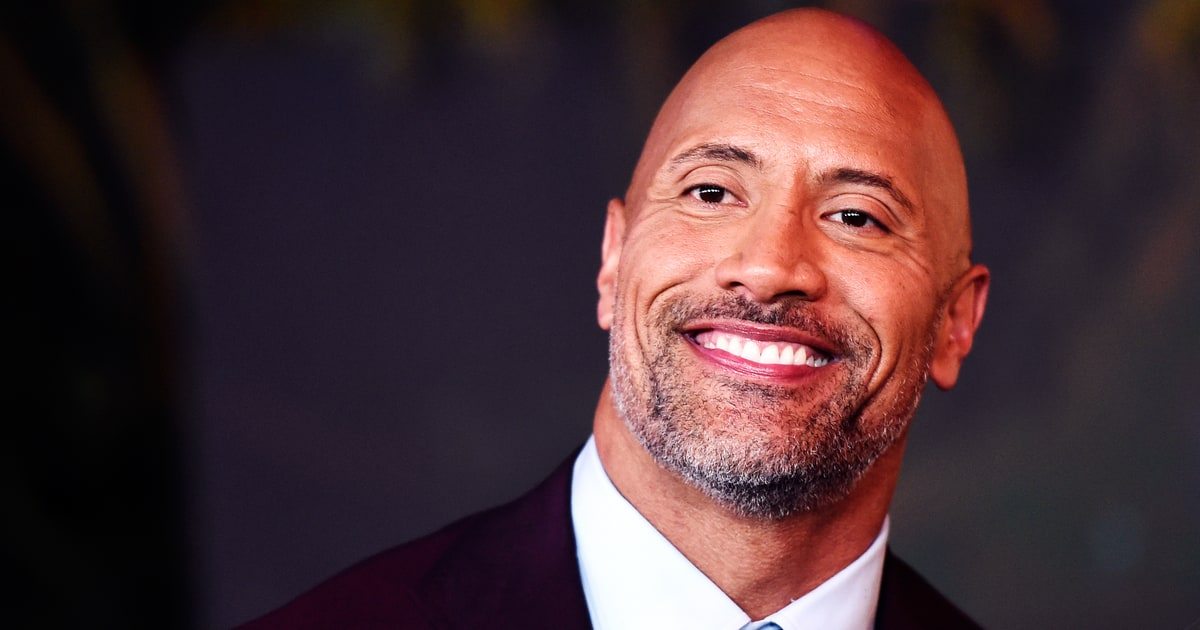 There have also been a number of other studies associated with baldness and how we perceive it. Some of the researchers from Barry University in Florida speculated why baldness tended to evolve. 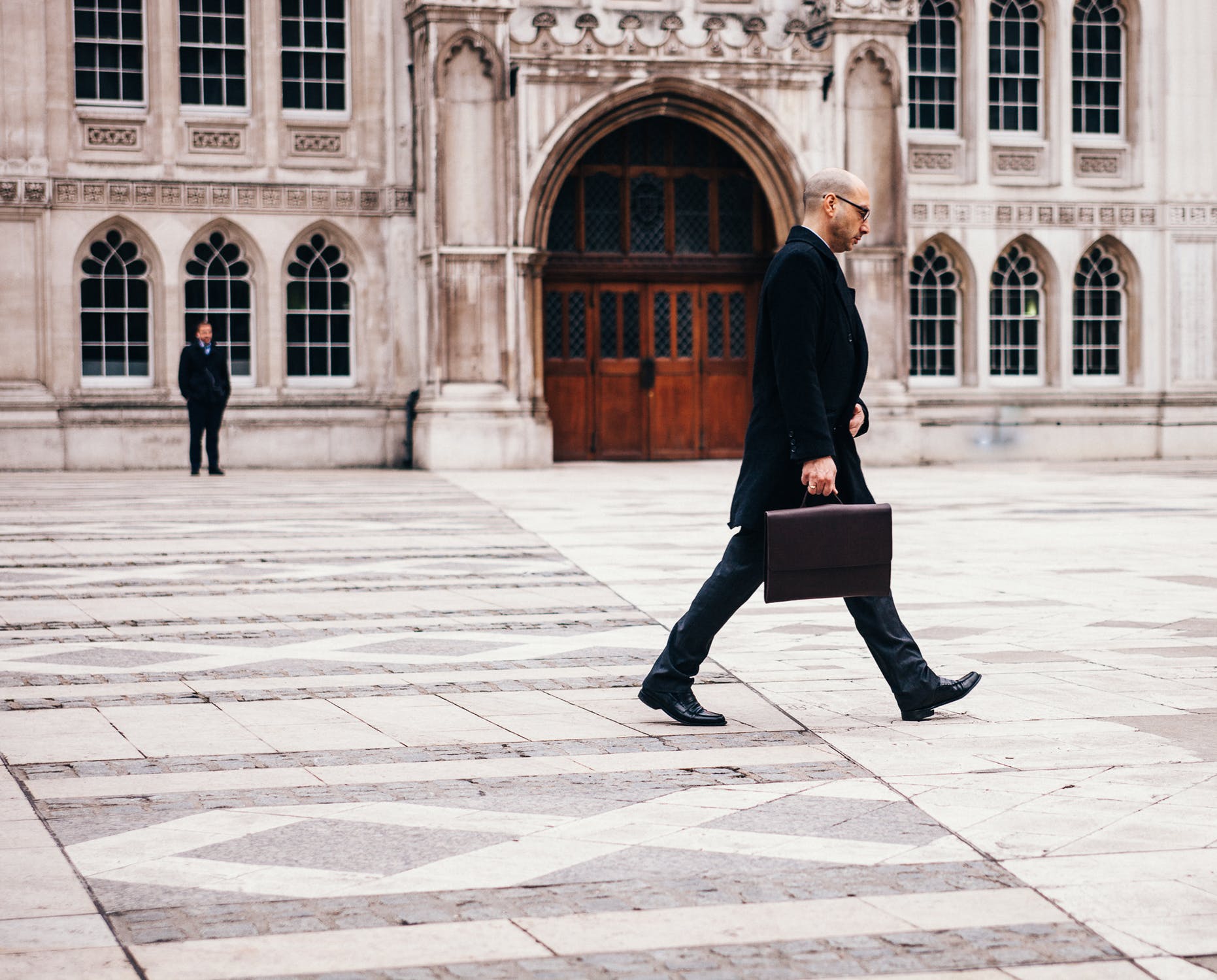 
This study also focused on how baldness was perceived on different scales. They included social maturity, status, physical attractiveness, intelligence, and honesty.

The results were interesting. Bald men almost always scored higher and that corresponds with the University of Pennsylvania study.

Physical attractiveness did not seem to drop at all and that contradicts the findings of the other study. 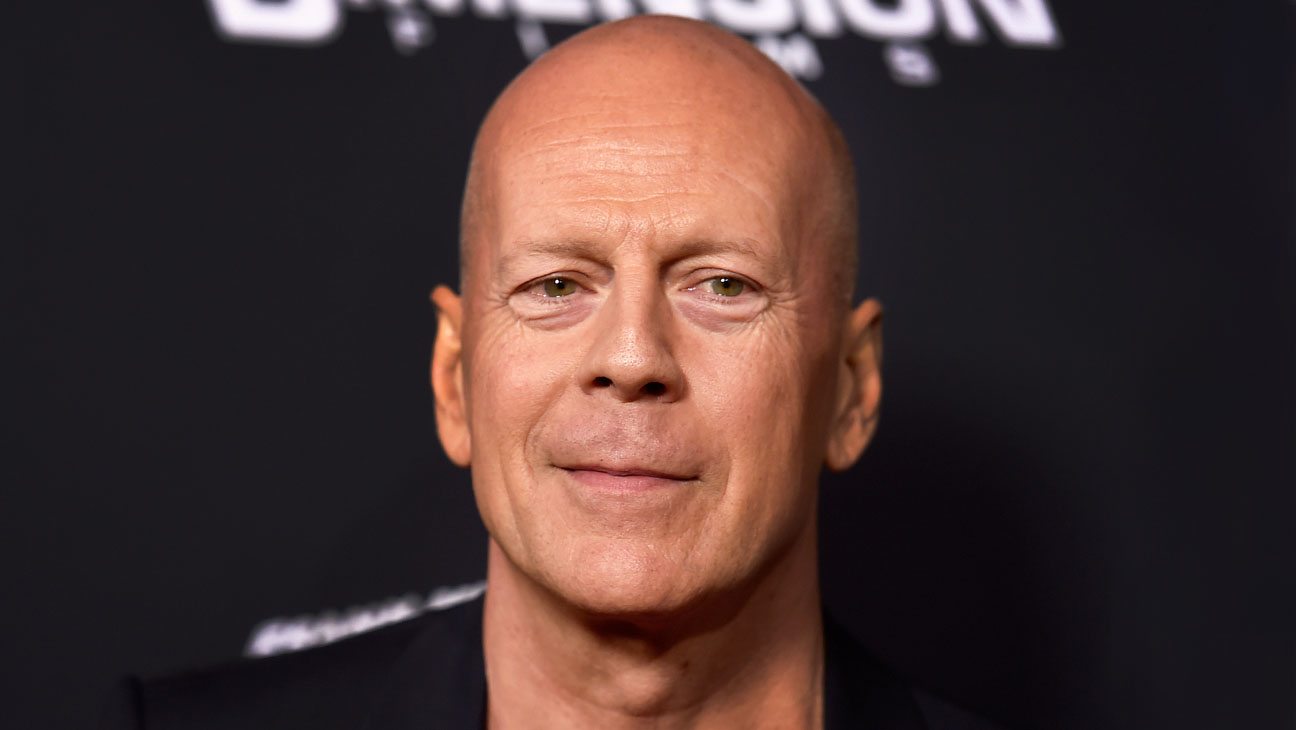 Regardless of that point, the researchers did mention that the social maturity increase makes up for the overall attractiveness of the bald man.

“It could be speculated that although the characteristic of baldness decreases a man’s perceived physical attractiveness, it increases his perceived social dominance,” Dr. Muscarella told.


“There is a large body of literature that shows that although women like physically attractive men, they are also very attracted to signs of high social dominance.”

There was also a paper written by researchers at the University of Saarland that said women tended to perceive bold man as wiser and intelligent. 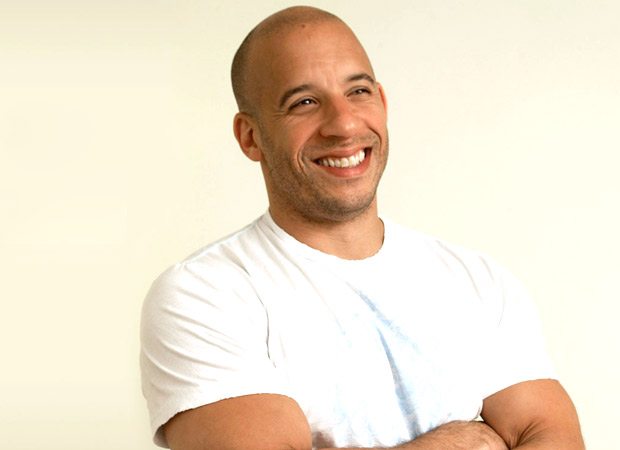 If you thought that it was only a personal choice that you should shave your head, you might just have the opportunity to make a statement.

“I’m not saying that shaving your head makes you successful, but it starts the conversation that you’ve done something active,” he said to the Wall Street Journal.”

Interestingly, these findings are for people who have absolutely no hair. If you have bald spots, you are likely to be seen as weaker.

The bottom line is, don’t stress about your hair. If you lose it, you might just reap the rewards.