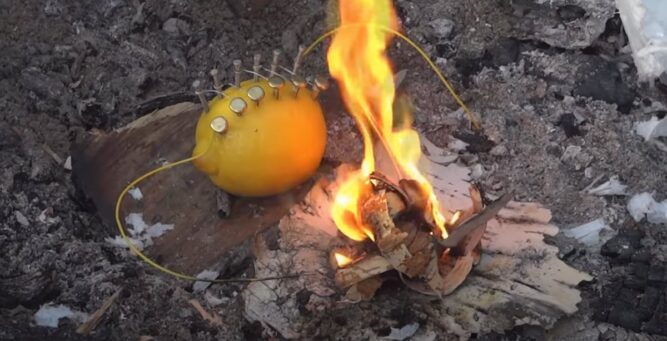 Have you ever thought a lot about fire?  The fact is, most of us take fire for granted. We heat our homes and cook our meals with the push of a button, after all. It’s easy to forget just how challenging it used to be to start a fire and keep one going. Fire is one of the most important forces that we have on our planet. Most experts think that discovering uses for fire has been considered for a long time to be a defining property of human intelligence and the key thing that separates us from the rest of the animal kingdom.

But when was fire discovered? Well, it depends what you mean by discovered, apparently. Researchers continue to try to figure this out, but most agree that humans probably discovered the capability of fire by accident. The first discovery of fire would have probably been early humans seeing fire on the African savannas and the landscape around them. Humans probably then collected the charred, dead animals and plants that the fire left in its wake. Also, animals who were fleeing the fire would have been killed for food. The experts suggest that the first interaction with fire was probably about 1.5 million years ago and it was in Africa. 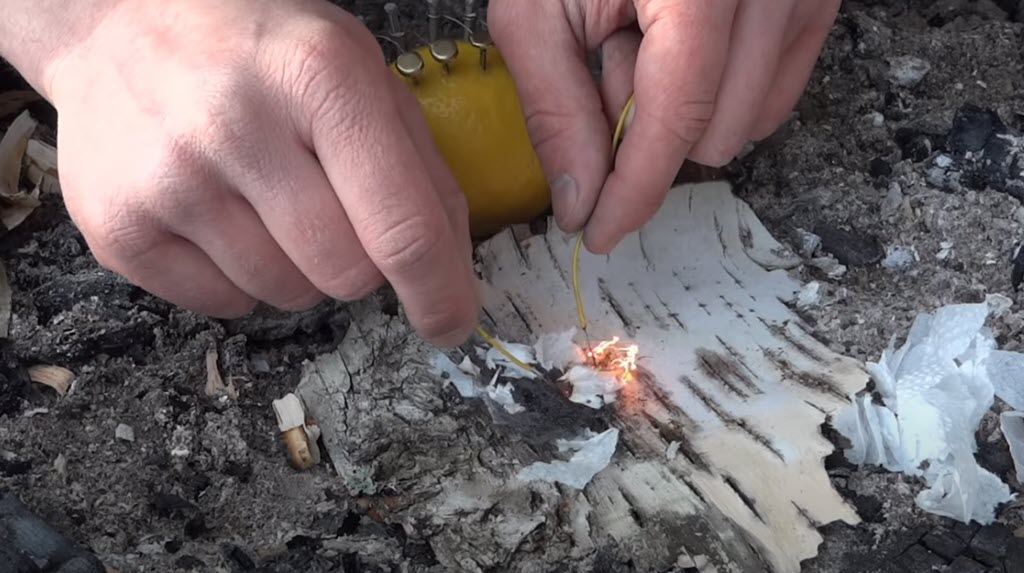 They say that it was likely opportunistic, and a fire was useful for light and also warmth during the nighttime. Also, it would frighten away animals that wanted to prey on the humans, and the smoke probably helped control insects. However, finding actual evidence of the first use of fire is difficult, although ancient hearths have been discovered. In the Wonderwek Cave in Africa’s Northern Cape Province, there is evidence that fire was used over a million years ago. However, the habitual use of fire came from caves dating between 400,000 and 300,000 years ago in caves in Israel.

Mostly, they wanted the fire to roast meat and other foods. If you ever need to start a fire with a lemon, the video below will show you the complicated process.