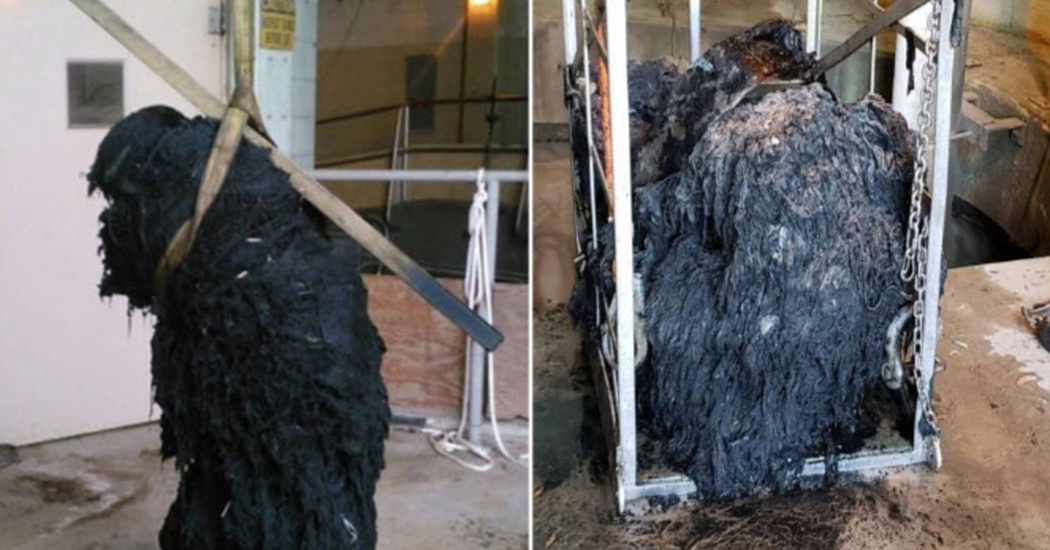 If you are a mother, one of the items that you probably use more than any other are baby wipes. They seem to be so handy, regardless of whether we are keeping the baby’s bum clean or wiping up after a spill as quickly as possible. As many people know, however, they aren’t only good for taking care of babies, they are also great for a wide variety of other things as well. That includes removing makeup, wiping our shirts when we have a spill or even picking up a dust ball from the floor.

We often look for creative ways to use these wipes but what do you do with them when they are used? For most of us, we look for the closest toilet and flush them down the drain. Others may throw them in the trash but often, we look for ‘flushable’ wipes so we have the convenience of simply flushing them away. Out of sight, out of mind, right? 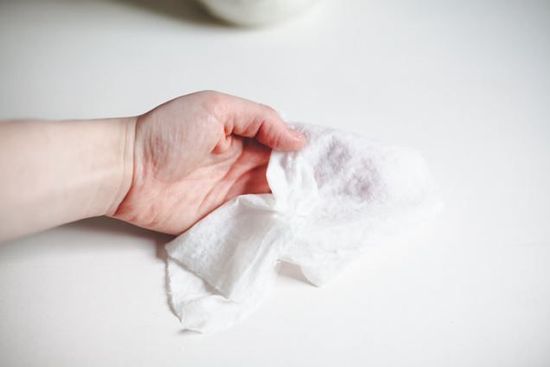 Most people are impressed with how durable these wipes are but you should realize that they are not made from the same material as common toilet paper.

Baby wipes are made of a type of non-woven fabric, which is why they are so strong. It is also why you should never flush them down the toilet, even if they are ‘flushable’.

When they enter the sewer system, they can create clogs. As one city in America discovered, it can get pretty rough and they have the pictures to back up their claim. 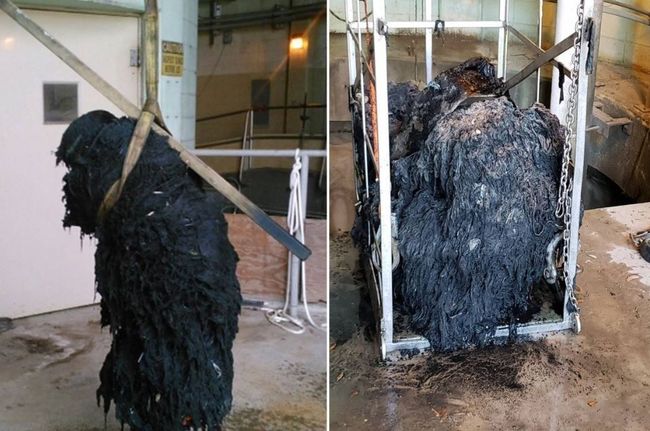 It took place in Charleston, South Carolina. They were having some problems with the sewers so they sent in some divers.

Those divers had to swim through up to 90 feet of raw sewage to reach the obstruction and what they found was a large mass made up of baby wipes.

It took that crew 3 days to get the treatment plant up to speed again.

Then we sent divers 80-90 feet deep into the wet well/raw sewage to search in complete darkness with their hands to find and identify the obstruction. As we expected, they came up with these large masses of wipes in their first two loads, with more to come. pic.twitter.com/XcmZXf9ECF

A number of Tweets were sent out to address the problem. They also tried to put a humorous spin on the issue.

BREAKING NEWS! Our super-duper high tech lab folks just developed an incredible new space-age wipe that is truly "flushable" and GUARANTEED to break down before you even flush it. Find this innovative product in retail stores nationwide starting today! pic.twitter.com/OkYokHIFis

Both the local residents and officials were alarmed by the clog but when they looked further, they found some other items.

“They also found a baseball and a big piece of metal. Don’t flush stuff like this. Joking of course, but you should only flush #1, #2, and toilet paper.”

They also found a baseball and a big piece of metal. Don't flush stuff like this. Joking of course, but you should only flush #1, #2, and toilet paper. The photo looking down into a pool of wastewater shows many other non-flushables. We made this pic low-res for your benefit. pic.twitter.com/fInq5YWU5a 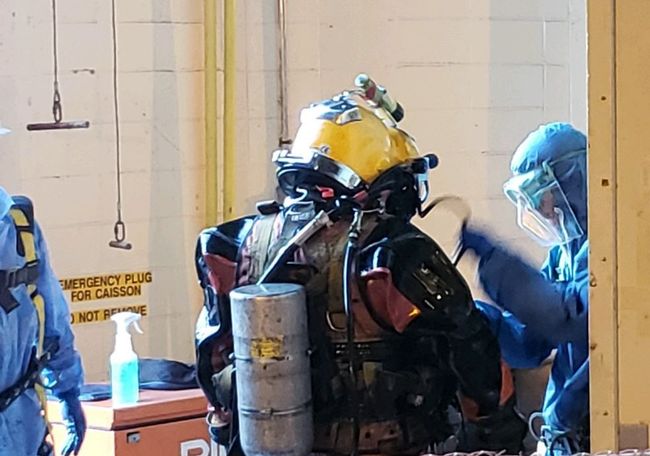 A spokesperson for Charleston Water said that no wipes of any kind should be flushed down the toilet.

“It boils down to the fact that ‘flushable’ wipes simply are not flushable. They may degrade over time and they may go down your toilet, but they certainly will block up the plumbing in your home, and wreak a lot of havoc in our system, so we would really appreciate any change that people could make.”

Here are 5 more things you should never flush down the toilet. 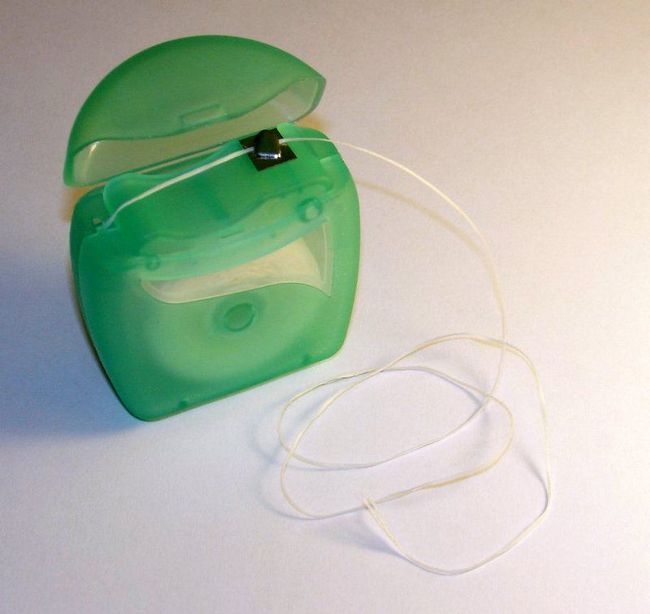 Dental Floss can get wrapped around pipes and it is not biodegradable. 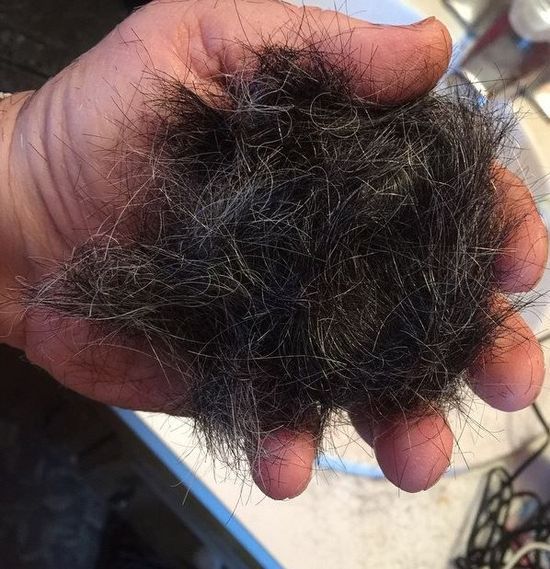 Throw the hair in the trash because it can also get wrapped around pipes. 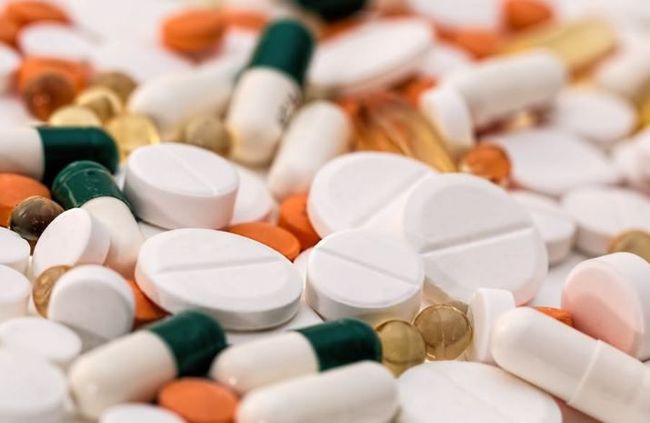 Even though meds don’t damage pipes, they can contaminate the fresh water supplies. According to some studies, medications flushed down the toilet can impact the health of both people and wildlife. 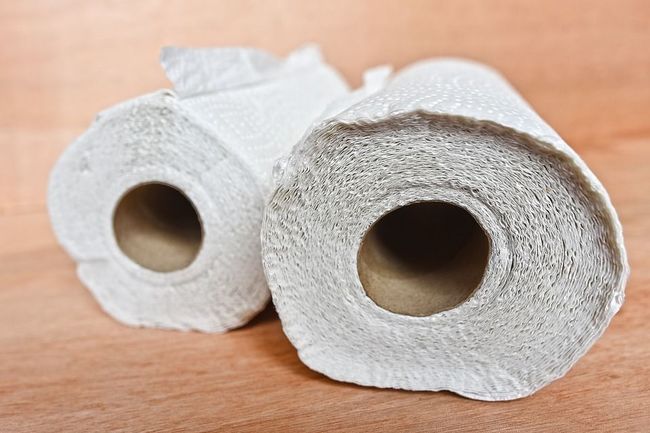 You use paper towels to dry your hands for a reason. They are stronger than toilet paper and do not break down in the same way. 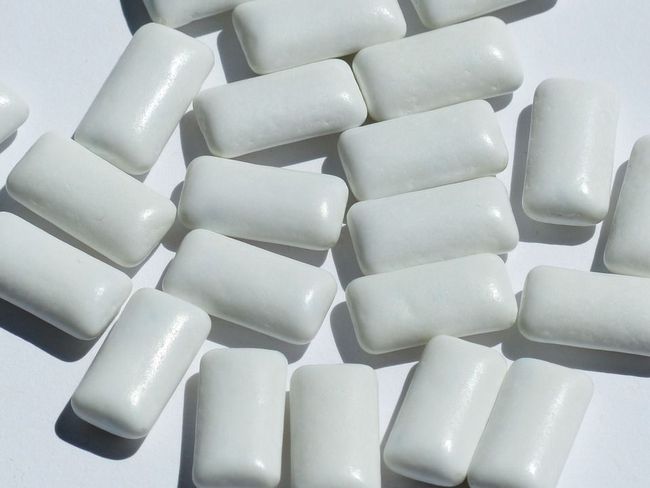 Gum doesn’t break down easily in water so flushing them can lead to a clog.