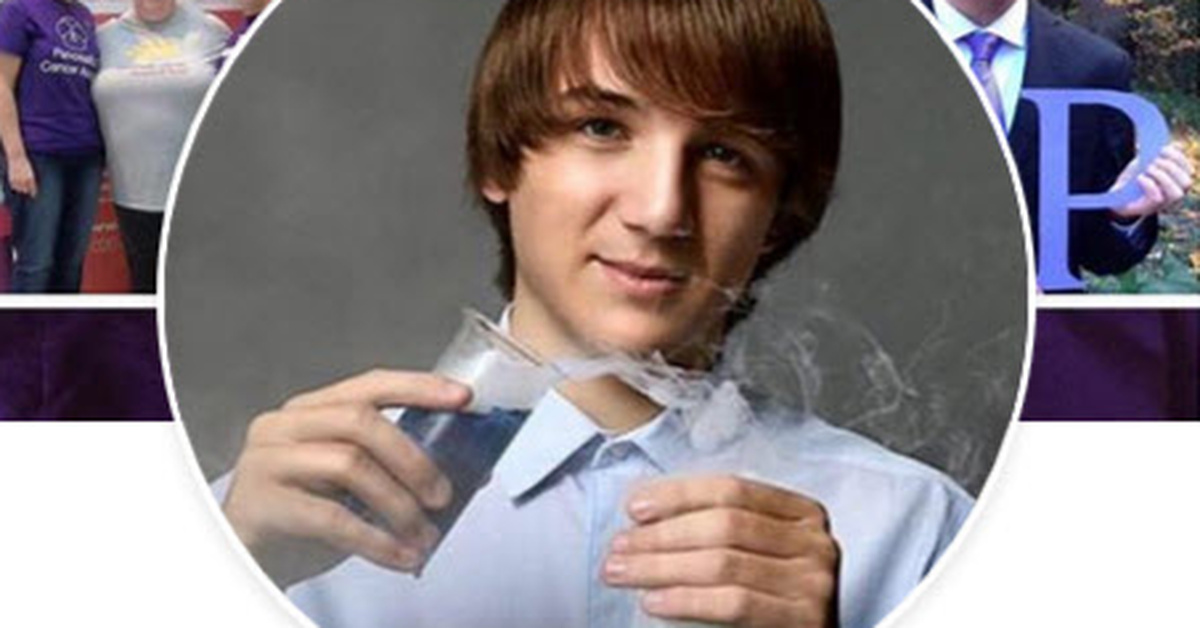 There are many people in the world around us who do everything within their power to get recognized by others. It happens on social media every day and those individuals will often measure their success in terms of likes and shares, rather than what they have actually accomplished during the day. That is not the case, however, for Jack Andraka, a young boy who is getting recognition for all the right reasons. Although Jack is only 15 years old, he has invented something that is going to change life for many individuals in a very positive way. His invention is a medical breakthrough that has the ability to detect pancreatic cancer much earlier than any other test. In other words, this could make a difference between somebody living or dying from pancreatic cancer.

The inventor is from Brownsville, Maryland and he saw a close friend die from pancreatic cancer, which gave him the motivation to work on the project. He knew that a big problem with this type of cancer is that it is not often detected until it is in the late stage. Detecting it early may actually help someone survive.

He started to look for ways to detect the cancer earlier. While he was researching, he found that the detection method that was currently used was six decades old.

He was working hard to invent a method that is considered to be 26,000 times less expensive, 168 times faster than 400 times more sensitive. In addition, it’s 100% accurate, compared to 70% of the older methods.

“I made the discovery with a laptop, a smartphone, and some online searches,” he said.

The first step in the process was to isolate a module to act as a biomarker of pancreatic cancer. It had to occur early in the development of the disease. The protein that was used is mesothelin and he isolated it on his 4000 try.

In addition, his school science class was discussing antibodies at the time. They are molecules that would bind with one protein.

The combination gave him an idea that an antibody would bind with this biomarker as well.

He then theorized that if the antibodies were interwoven with a network of nanotubes, he could detect if higher levels of the protein was present in the blood samples of those who had early-stage pancreatic cancer.

He then decided it was time to take things further. He put his theory to the test, although he knew it wasn’t something that could be done anywhere. He came up with a budget, a list of materials, a procedure and the timeline. All of the information was sent to 200 researchers in the hope that he would be given lab space.

He was rejected 199 times but one pathologist in pancreatic cancer researcher at John Hopkins school of medicine, Anirban Maitra gave him the green light.

After a lot of trial and error, a small device was detected that could detect cancer early and is supposed to be 100% accurate. It is still in the preliminary phases but it has the interest of drug companies and the word is now out.

Andraka feels that his device could be used in a similar way to detect any disease.

“By changing the antibody, this sensor could detect biomarkers for Alzheimer’s, heart disease, HIV/AIDS, malaria, and other cancers.

“I couldn’t save my friend who died of pancreatic cancer, but I hope I’ve discovered something that means other families won’t have to face similar struggles.”