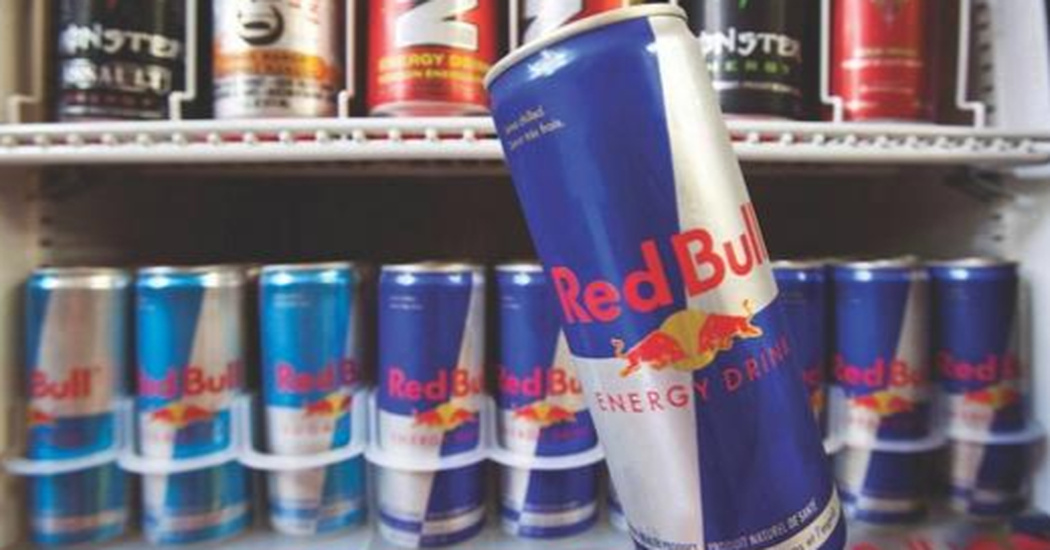 Energy drinks are all the rage and recently, it seems as if they have taken over as far as common drinks are concerned. Some people will grab an energy drink when they are in a low spot in the middle of the day but other people tend to drink them all the time and even get hooked. Unfortunately, this has led to some serious problems, including what happened to Davis Allen Cripe and Lanna Hamann.

Although these two never knew each other, they have something very sad in common. David was living in South Carolina and Lanna was from Arizona. They were both 16 years old when they died from sudden heart attacks. Doctors are blaming the same thing for each of their deaths, excessive amounts of caffeine from energy drinks.

Lanna Hamann was not a sickly person. She was an active, healthy 16-year-old girl. When she died suddenly of a heart attack, it shocked everyone. She was in Mexico with friends at a beach when she started having a difficulty breathing and collapsed. They rushed her to a clinic but it was too late.

Her mother started thinking about her daughter’s death and something didn’t quite add up. Lanna was dehydrated when she died but she had been drinking energy drinks all day long. Shortly before she collapsed she had even finished a Red Bull.

One of her friends was quoted as saying “She just loved her Red Bull.” And that may be the problem. Doctors feel that the energy drinks led to her unexpected heart attack.

“There is medical evidence that these things do harm, they can cause changes in the heart rhythm, and impact blood pressure,” said cardiologist Jack Wolfson.

The drinks are dangerous because of their high caffeine content. According to the Food and Drug Administration, caffeine in doses of up to 400 mg, which is the equivalent of 5 cups of coffee, is relatively safe. One energy drink, however, typically contains as much caffeine as 4 cups of coffee.

You can learn more in this video:

Dr. Wolfson feels that the dangerous drinks should receive similar regulations to alcohol. He does not feel that they should be in the hands of teenagers.

The father of Sean Cripe would agree wholeheartedly. His 16-year-old son, David, died because of heart problems and caffeine is also a suspect.

Davis was not drinking energy drinks exclusively, in fact, he had only had one before his heart problems. The problem seems to be, however, he drank the energy drink along with a number of other highly caffeinated beverages in a short amount of time.

Davis was similar to Lanna in that he did not have any previous heart problems and was 16 years old. He collapsed suddenly and passed away.

“On this particular day within the two hours prior to his death, we know had consumed a large diet Mountain Dew, a cafe latte from McDonald’s and also some type of energy drink,” said coroner Gary Watts. “It was so much caffeine at the time of his death that it caused his arrhythmia.”

The corner is not a medical doctor but he does feel that high caffeine drinks, including energy drinks, are not good for anyone.

“These drinks can be very dangerous,” he said.”I’m telling my friends and family don’t drink them.”

You can watch more about his story in this video:

David’s dad wishes that he had known about this sooner. That is why he is spreading the news about his son’s story and helping other parents to see the need to talk to their children about energy drinks.

“I stand before you as a brokenhearted father, and hope that something good can come from this,” he said.