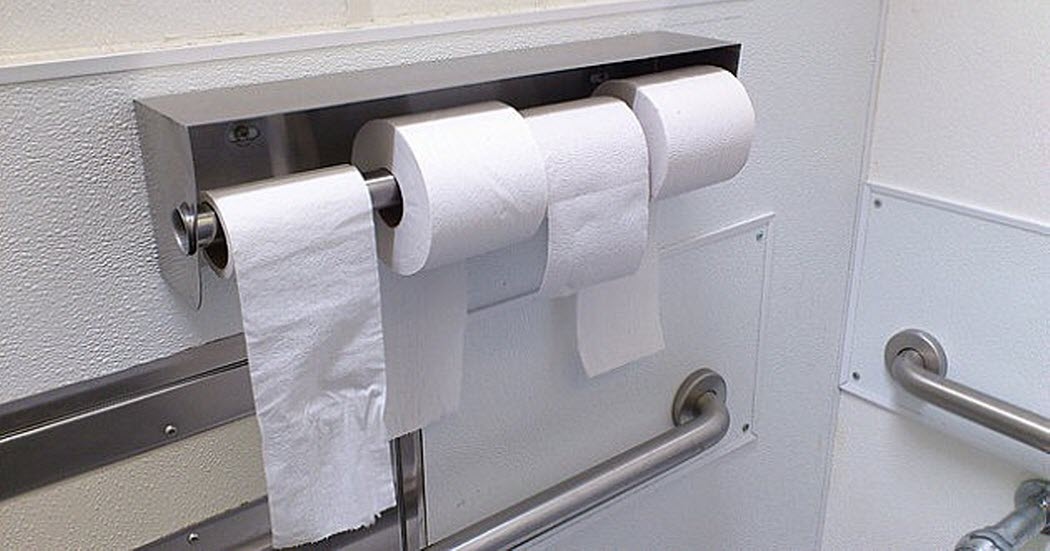 There are certain arguments that are going to happen in any household. Some of them may be quite old, such as who left the cap off of the tube of toothpaste. Others may be specific to the home. There is one particular argument, however, that just seems to spark a very quick fire, anywhere it is mentioned. I’m talking about toilet paper and if you have never been in an argument over whether toilet paper should be hung over the top or behind the back, then you really haven’t lived.

Of course, many of us have our opinions on the subject and sometimes, we will go out of our way to ensure that the toilet paper is exactly as we want it to be by the time we leave the bathroom. In some cases, the arguments may be in good fun but in other cases, the situation can actually get quite heated. Just try mentioning it on Facebook and you will see how quickly everybody jumps on the subject.

This is a debate that has been around for so long that most people forget that there may actually be an answer. As it turns out, it has to do a lot with your personality. 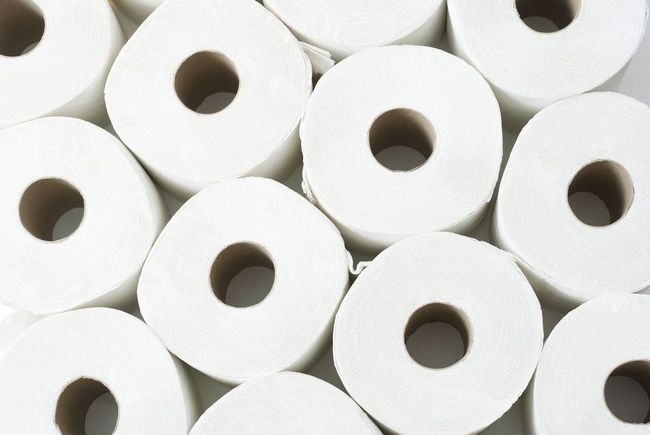 The Independent ran a study that found that people who prefer to have their toilet paper hanging over, where the loose end is over the top are more likely to be a dominant individual.

On the other hand, those who have the roll with the paper under, where it hangs behind the roll, are less likely to be assertive and more likely to display empathetic qualities.

That being said, it is also important to understand that there is an official proper way to hang the roll of toilet paper. You might actually benefit by switching if you’ve been doing it wrong.

Science has spoken in on the subject and have said that hanging your toilet paper wrong can lead to health problems. It could actually end up with a lawsuit, illness and even Worker’s Compensation! 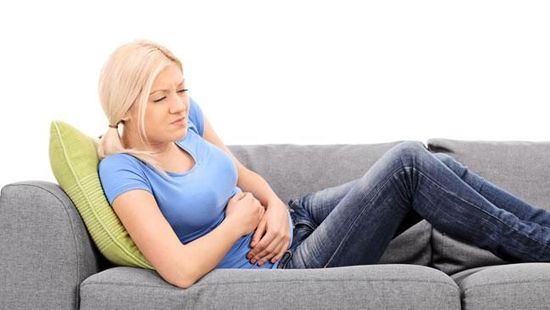 The University of Colorado did a study in 2011 that found that the cleanest public restrooms are still full of dangerous bacteria. There were 19 different groups of bacteria on the doors, floors, faucet handles, soap dispensers and toilets.

If you were to touch one of those surfaces, you would be putting yourself at risk. The fact is that people don’t wash their hands properly they just spread the bacteria around.

More than likely, that doesn’t come as a big surprise. 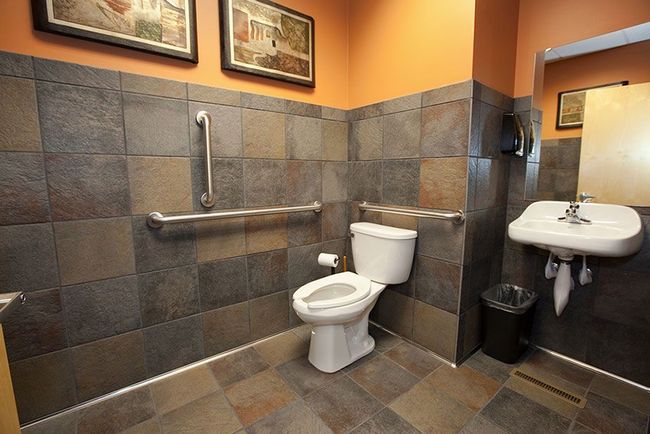 E. coli, which is found in human feces is also found around the toilet. It is easy to transfer the E. coli to your hands and then to pass it on to others through food poisoning.

If the paper is under, it is likely that your fingers will come in contact with the wall. After all, the paper is brushing against the wall and it could contaminate your hands. 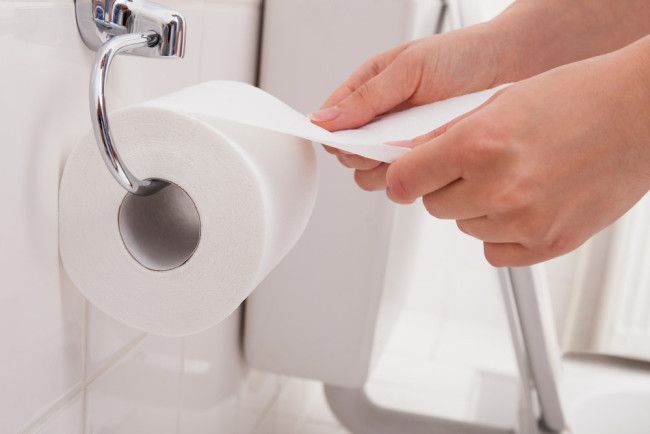 If you really stop to think about it, it does make sense. That is why most public restrooms have a toilet paper dispenser so the people aren’t able to put their dirty fingers over the whole roll.

Studies have shown that employees do hold their employers liable for food poisoning. After all, a serious case of food poisoning could cause brain damage or even death.

Could it be that stopping this problem is as simple as hanging the toilet paper properly?

Yes, but it is also important to wash your hands properly for at least 20 seconds under warm water. It can really make a difference.