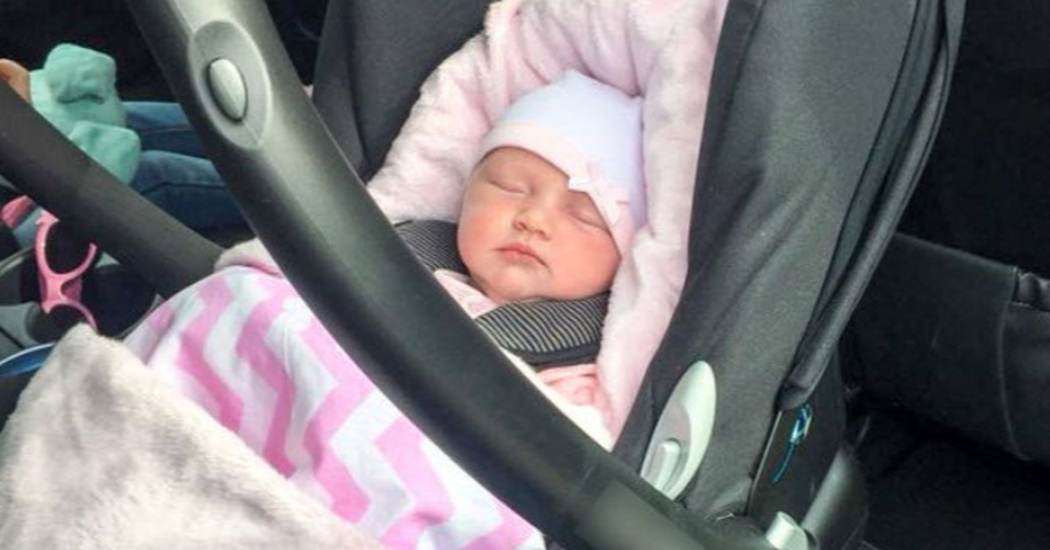 When we have a baby, we do everything we can to make sure they are safe and sound. That is not only true when we are home but it is also needed when we are driving around town as well. Fortunately, we have many options for car seats and we probably do our best to research all of the choices. After all, it is more than a convenience, it is something that is holding the most precious cargo we have in our life.

Although we probably don’t give much thought to the seat once we have purchased it, one Scottish mother is sending out a warning that is giving mothers everywhere chills. When her baby was in a car seat for 2 hours, she suffered from oxygen deprivation. By the time she recognized what was happening, the baby was foaming at the mouth!. It all began when Kristi and Christopher Clark were on the road. They took their 3-week old baby out of the seat every time they stopped. 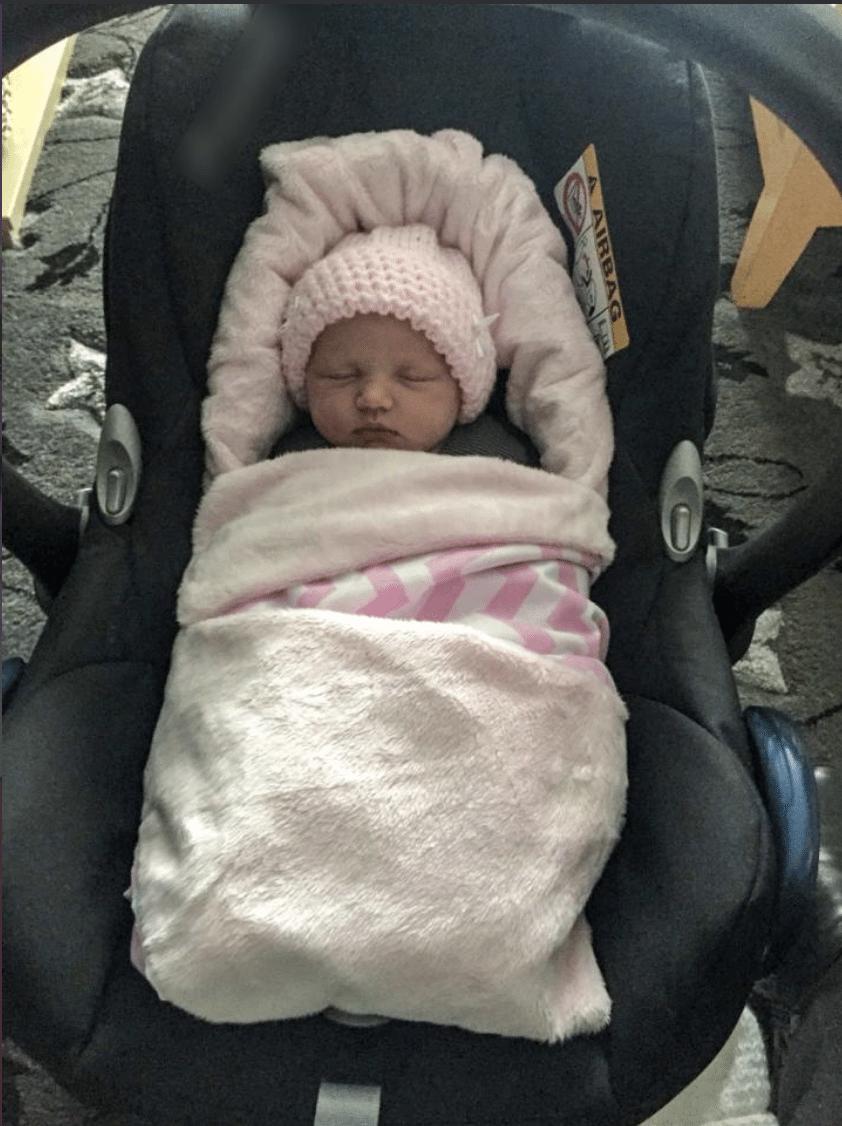 Unfortunately, they got stuck in traffic and by the time they got home, they took Harper, their baby out of the mat so she could play on her mat.

She could tell something was wrong right away.

“When we got home it was way past Malena’s bedtime so brought Harper in her car seat and she stayed in there for 15 minutes as we got Malena into bed,” Kirsti recalled, according to the Daily Record.

“My husband got Harper out and put her on his knee but she looked like she couldn’t get comfy so he laid her down on her mat and she was kicking about. I told him her lips looked blue and then he pointed out how red her cheeks were.” 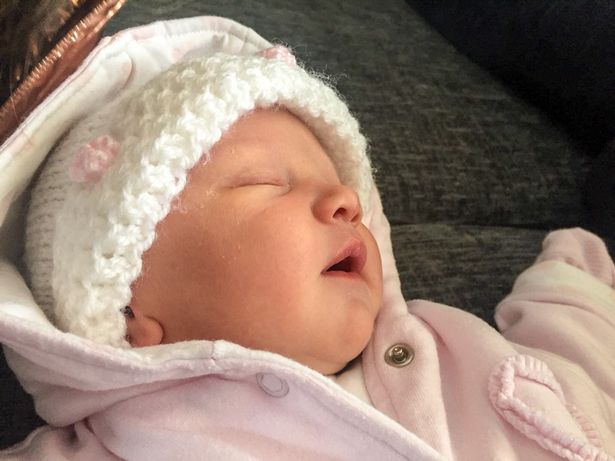 Harper’s lips had turned blue. She then started foaming at the mouth and nose.

“It was so scary. My husband was holding her and patting her back and I was trying to get her mouth open to make sure she didn’t swallow her tongue but her jaw was clenched shut,” Kirsti recalled. “It wasn’t like a normal seizure, she was arching her back and throwing her head back.” 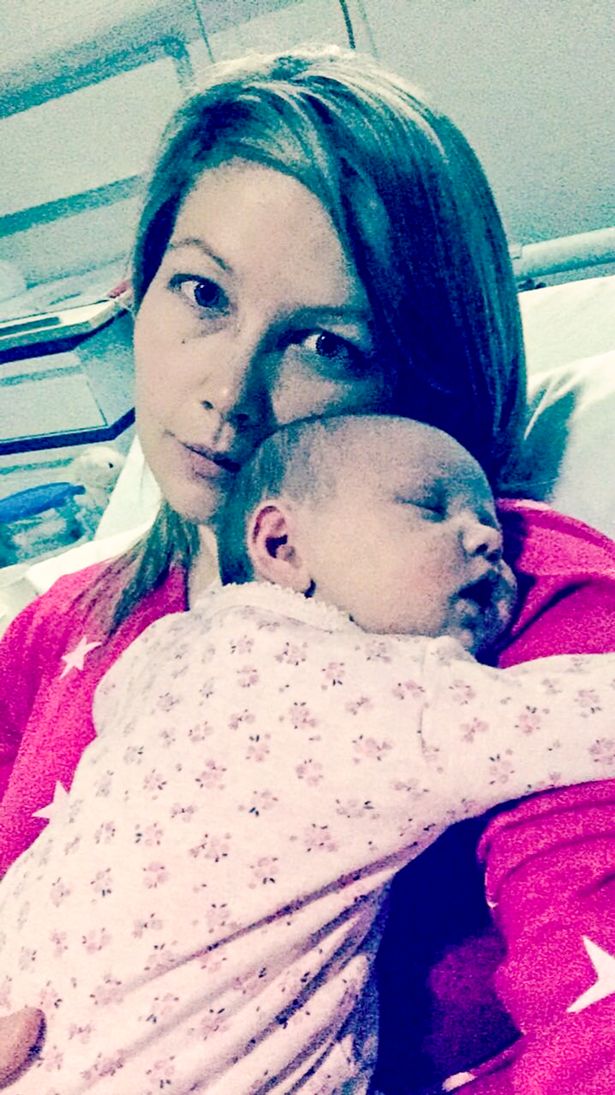 As you could imagine, the ride to the hospital was traumatic.

“The car journey was horrendous. I was trying to make sure she was breathing but I was shaking so much I couldn’t tell. My husband kept asking if she was breathing and I just had to say ‘I don’t know,'” she recalls.

“She kept closing her eyes and I was trying to keep her awake but then they would glaze over. My wee girl was so panicked as well. The whole way there all I could think was ‘we are going to lose her’. I can’t even talk about it without getting upset.” 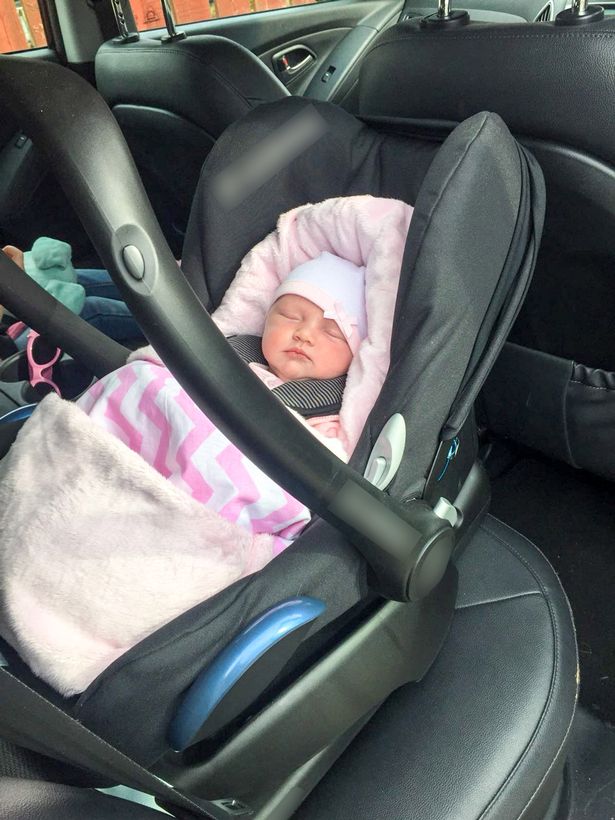 The hospital staff was able to revive Harper. The baby was going to recover without a problem. It was later that she learned why her daughter had the episode.

Since Harper was in the car seat for 2 hours, she had suffered from severe oxygen deprivation. When the baby was laid down on the mat, the sudden increase in oxygen caused her to go into a seizure. 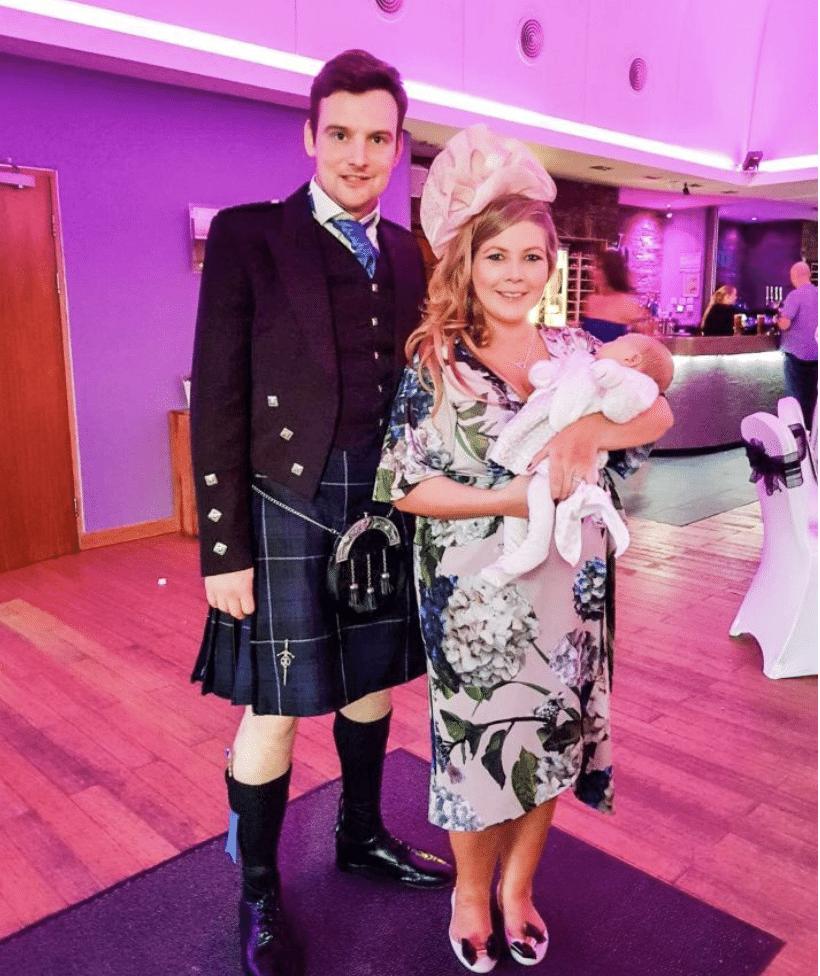 According to doctors, any baby that spends more than an hour in the car can suffer from the problem.

“When the consultant told us it was the car seat I couldn’t believe it. I thought ‘there’s no way’. I couldn’t understand why nobody had ever told us. We had obviously heard about not keeping babies in car seats overnight because it causes curvature of the spine but not about anything like this,” she said. 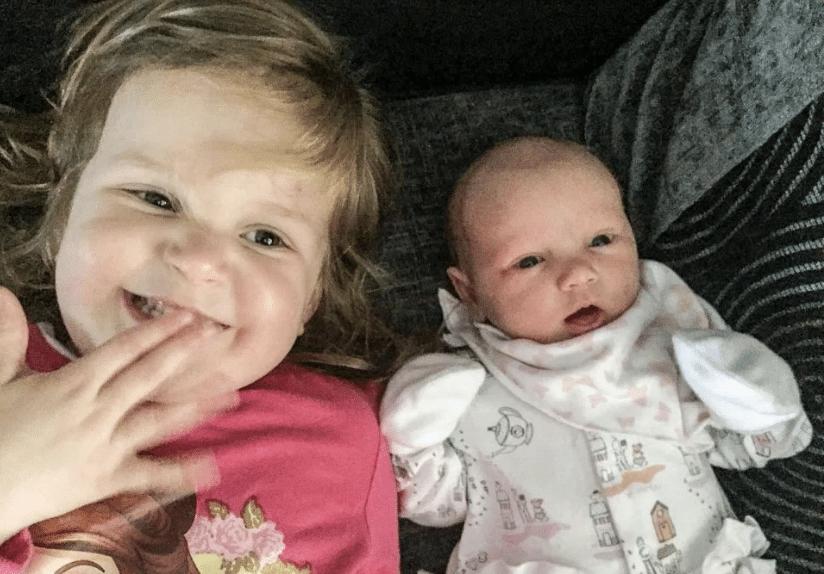 She is now warning parents everywhere about the dangers.

“I would tell every parent to just really carefully watch their babies and if they don’t absolutely need to be in the car seat take them out because it is not worth what we had to go through,” she said.