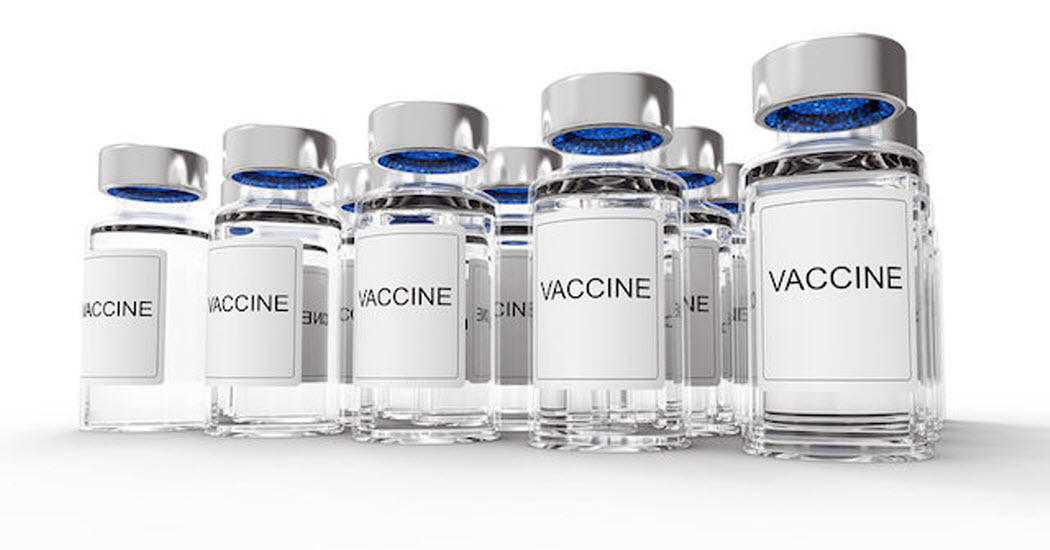 There are many health issues that we may face but one of the more serious is cancer. It is something that has touched all of our lives in some way or another, either directly or through someone we know and love. It has been one of the more serious problems in society and when we hear the news about a diagnosis, it certainly causes a considerable amount of stress. From time to time, however, news comes out that gives us hope for a cure and at times, it offers amazing hope.

This particular treatment involved a study that was led by Stanford Medicine. It focuses on the immune system that is naturally present in all of us. By building up the immune system, it allows our own, natural defenses to do their job and to target the cancer cells directly.

This is in direct contrast to what happens when we use chemotherapy. It also has the ability to kill cancer cells but it is less precise because it also kills other cells indiscriminately. This treatment, more specifically, is known as immunotherapy and it causes the immune system to be more aggressive. 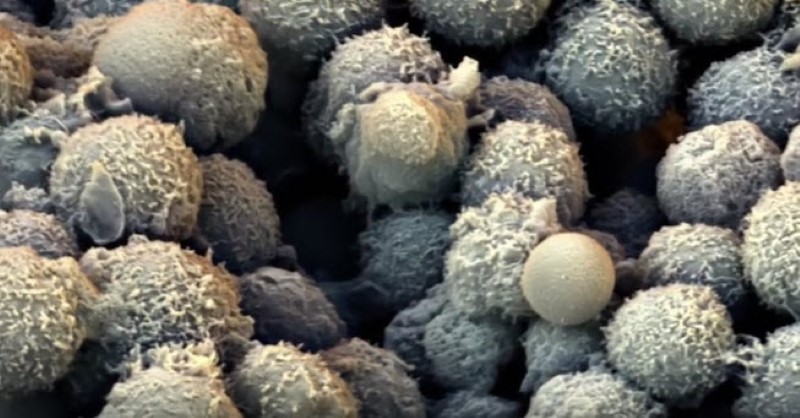 This study used mice that had cancerous tumors. 90 mice were injected with 2 different agents that would stimulate the immune system. The incredible part of this study is the fact that, out of the 90 mice, 87 of them were completely cured of cancer. This really holds out a lot of hope that the same sort of benefits would also be available for humans that are dealing with cancer as well.

There were some interesting things that happened during this study that were of interest to the scientists and to those of us who have experienced cancer. The immune-stimulating agents were directly injected into the tumors and it cleared them almost every time. Something else that happened was that tumors in other parts of the body were also affected. The tumors began to come back in 3 of the mice but when additional injections were given, the tumors cleared again.

Other types of cancer are also being considered for treatment in mice, including colon cancer and breast cancer. When it was tested on mice with breast cancer the mice responded well. 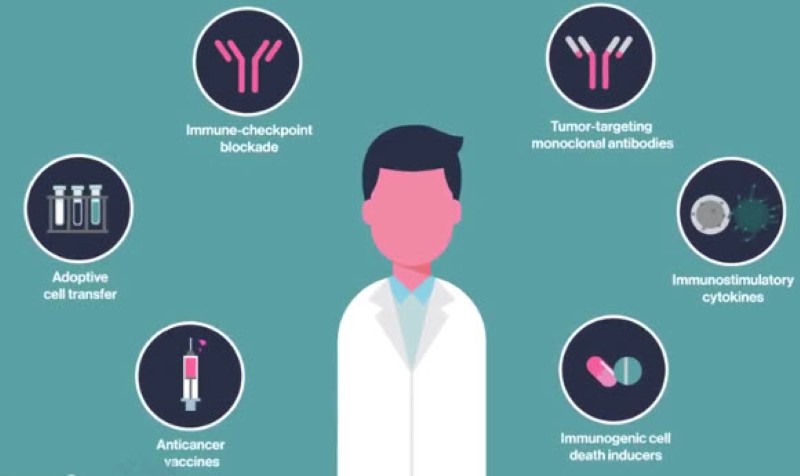 Unfortunately, they did not seem to respond when they had colon cancer.

Dr. Ronald Levy, professor of oncology said in a university release. “Our approach uses a one-time application of very small amounts of two agents to stimulate the immune cells only within the tumor itself. In the mice, we saw amazing, bodywide effects.”

This experiment focused on stimulation of the T cells. They are a white blood cell, called lymphocytes and they are important for fighting infections. Lymphocytes are either helpers or killers. The helpers assist antibodies to develop, which helps to keep pathogens from spreading. The killers actually come through and destroy infected or damaged cells.

T cells are able to spot abnormal cells and deal with them effectively. Even if they don't recognize the threat they still can destroy them as they move throughout the body.

In other words, this technique allows for both identifying and eliminating the issue. One of the agents, which is part of the DNA, it affects a receptor on the T cell surface. The other agent attaches itself to that receptor, causing the T cell to become active.

When the agents are injected into the tumor directly, it is only the T cells inside of the tumor that were affected. They learned how to recognize and destroy the threat quickly. Afterward, they would travel through the body and look for similar threats.

Now that the experiment on mice has proven the technique to the beneficial, it is time to take it to the next level. They aren't quite ready to release this treatment for mass distribution but they will be doing a small trial. The trial will involve 15 people who are dealing with a low-grade lymphoma. Hopefully, they will experience the same benefits as the mice in the first trial.

Dr. Levy feels that the treatment will one day replace the surgery that is commonly done in order to remove tumors. That will be a day that many of us remember as being a milestone in the ultimate treatment of cancer. Dr. Levy is thinking positively when he says: "I don’t think there’s a limit to the type of tumor we could potentially treat, as long as it has been infiltrated by the immune system." 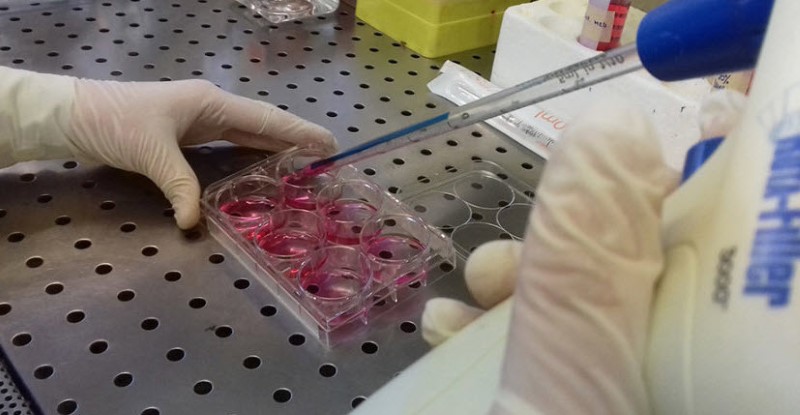