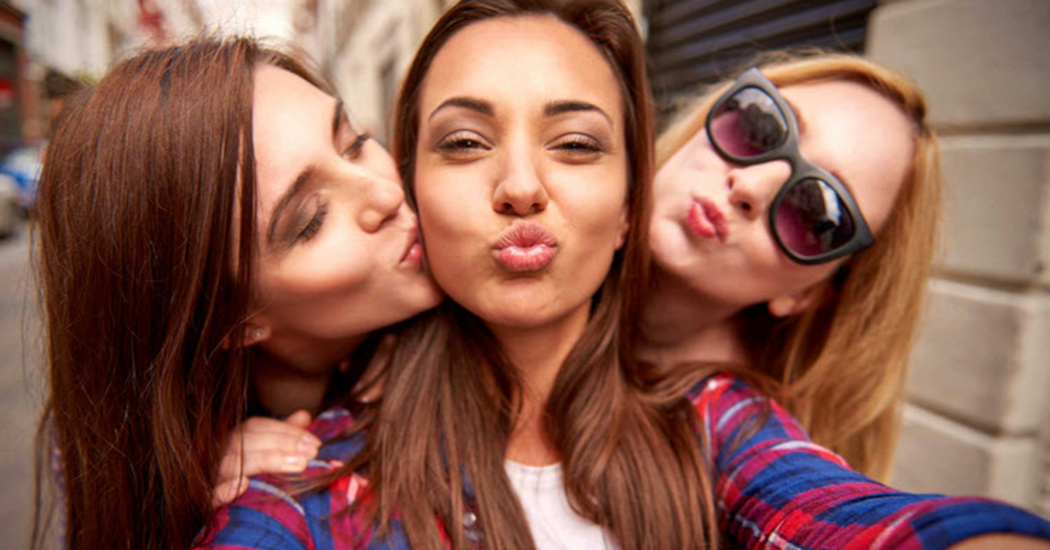 Social media and our electronic devices have certainly changed our lives in ways that none of us could have imagined possible. In some cases, it is a good thing because it gives us the opportunity to stay connected with friends and family, regardless of where we happen to be. In other cases, however, it has given rise to trends that are not only new, but they are also downright unusual.

One of those trends is ‘selfitis’ and scientists are now saying that it is a genuine issue. You might not think that taking too many selfies is a big deal but it is now attached to a serious psychological disorder. This fact comes on the heel of a study produced by two Indian based researchers, Janarthanan Balakrishnan and Mark D. Griffiths. To conduct the study, data was collected from university students from all over India.

The inspiration for the study came from an unusual source. A 1995 hoax paper on ‘Internet addiction’ caused the fake story to be researched even further and it was proven true. With that story behind them, they went on to prove the existence of selfitis, and it is more serious than most people thought possible. 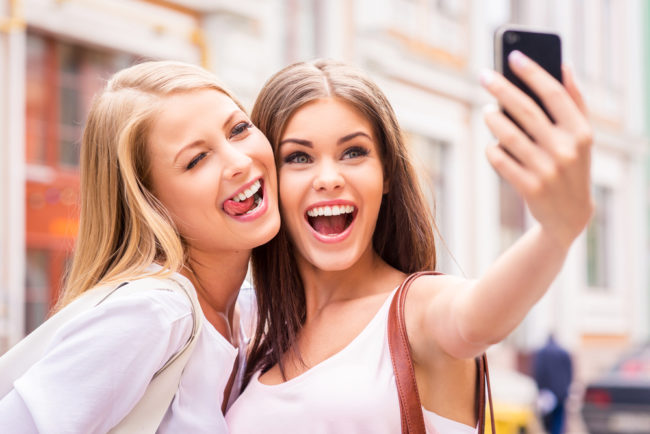 Prior to this study by Griffiths and Balakrisnan, the idea of selfitis was not yet proven. According to that research, however, a gradual scale existed that could be used to discern that this was a type of obsessive behavior.

Six key indicators were developed to help behavioralists look for the issue.

1. Environmental enhancement (creating memories of a place)
2. Social competition (The desire for ‘likes’ on social media)
3. Attention seeking on social media, similar to above
4. Mood modification (taking selfies to relax or come out of a depressive state)
5. Self-confidence (complements to selfies improve the selfie-taker’s self-image)
6. Subjective conformity (fear of not gaining acceptance of friends and groups if a selfie was not taken)

The study involved 700 participants between the ages of 18-30. Each of them was in the practice of taking selfies every day and some of them took as many as eight selfies daily. According to the research, 34% of the participants were borderline obsessive, 40% met the standard of selfitis suffers and 25.5% were chronic selfie takers.

You might be surprised to learn that men were more obsessive than women when it came to taking selfies. 57.5% of men scored high for obsessive behavior compared to 42.5% of women. 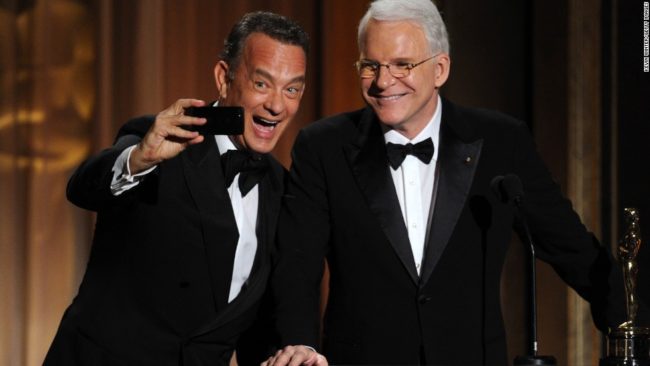 They received some of the following answers: “Sometimes I explicitly compete with my friends to get more likes for my selfies”, “I spend at least 20 minutes editing and grooming the picture before uploading it to social media” and “I admire myself and gain extraordinary confidence, when I see myself in selfies.”

It certainly is something to think about. For now, enjoy this video about taking selfies with people: