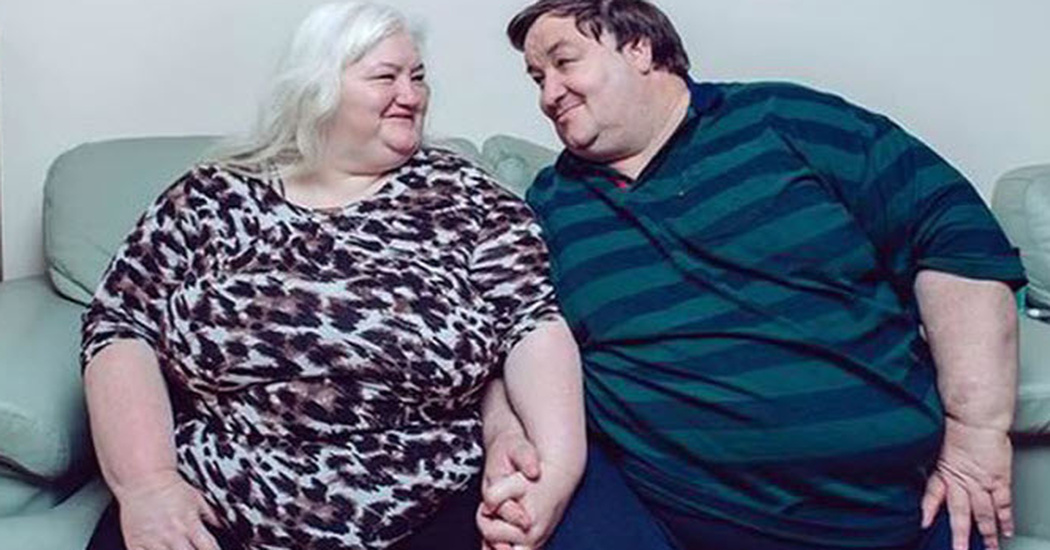 Once you are in a long-term relationship or if you get married, there is a rather interesting phenomenon that takes place. It has been the subject of jokes over the years and it directly involves the weight gain that takes place during the first several years of a happy relationship. Some people say that it is because of a lack of routine while other people say that it is just because they feel freer to eat and snack more often. Still, others may forgo going to the gym to get in a more comfortable routine.

It doesn’t matter what reason you consider when it comes to weight gain after being in a happy relationship, you may be wondering if it is true across the board or not. Apparently, it is not only true, there have even been studies associated with it that prove the things that make you happiest in life will also add to your waistline eventually.

Can weight gain occur as a result of a happy relationship? Here’s an interesting video:

Some believe that weight gain can occur due to a happy relationship but other people need more convincing. Research that was conducted earlier suggested that people who are satisfied in their relationship tend to be healthier. Perhaps that can add to the acronym, happy wife, healthy life. This factor was known as the health regulation model.

At the Southern Methodist University in Dallas, 169 newlywed couples were part of a study starting in July 2013. It followed their marriage for 4 years and found that the opposite was generally true. Over the course of that study, spouses shared information 8 times about their weight, height, stress level, marital satisfaction, and steps toward divorce.

In stark contrast with the health regulation model, the mating market model came to the fore. It turned out to be an update to what was previously believed to be true.

According to the mating market model, people who are less happy in relationships are more likely to attempt to lose weight. Researchers say it is because they desire to attract a new mate. When spouses are satisfied in the relationship, they are less likely to pay attention to their weight because they want to stick with their partner. They are happy, comfortable and want things to continue as they are.

When the study began, husbands were at a slightly overweight body mass index of 26 and wives had a healthy BMI of 23.

“For each unit of increase in satisfaction found, either by the person or the partner, a 0.12 increase in BMI occurred every six months, on average,” said Meltzer. 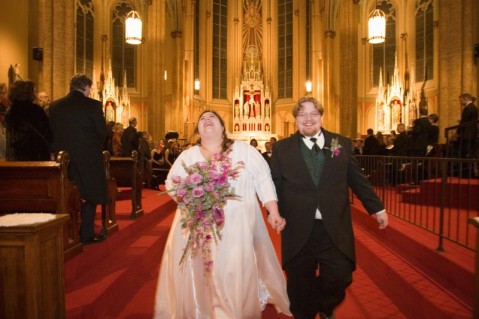 There was another study that spanned some 10 years and was published in February 2018 in PLOS One. It involved 15,001 Australians who were studied to determine if people in relationships were more likely to gain weight than those who were single.

Stephanie Schoeppe was the lead researcher in this study and she and her team found that when a person was single, they had an average weight gain of 1.8 kg annually. Couples, or the other hand, had an average of 5.8 kg weight gain in the same amount of time. Why is that true?

The data from 2005-2014 showed that couples may smoke less and drink less alcohol and they may eat less fast food or watch less television than single people but they still weighed more. Schoeppe also felt that not feeling the pressure to date or to ‘look your best’ might also contribute to that weight gain.

“When Couples don’t need to look attractive and slim to attract a partner, they may feel more comfortable in eating more, or eating more foods high in fat and sugar. When couples have children in the household, they tend to eat the children’s leftovers or snacks.” 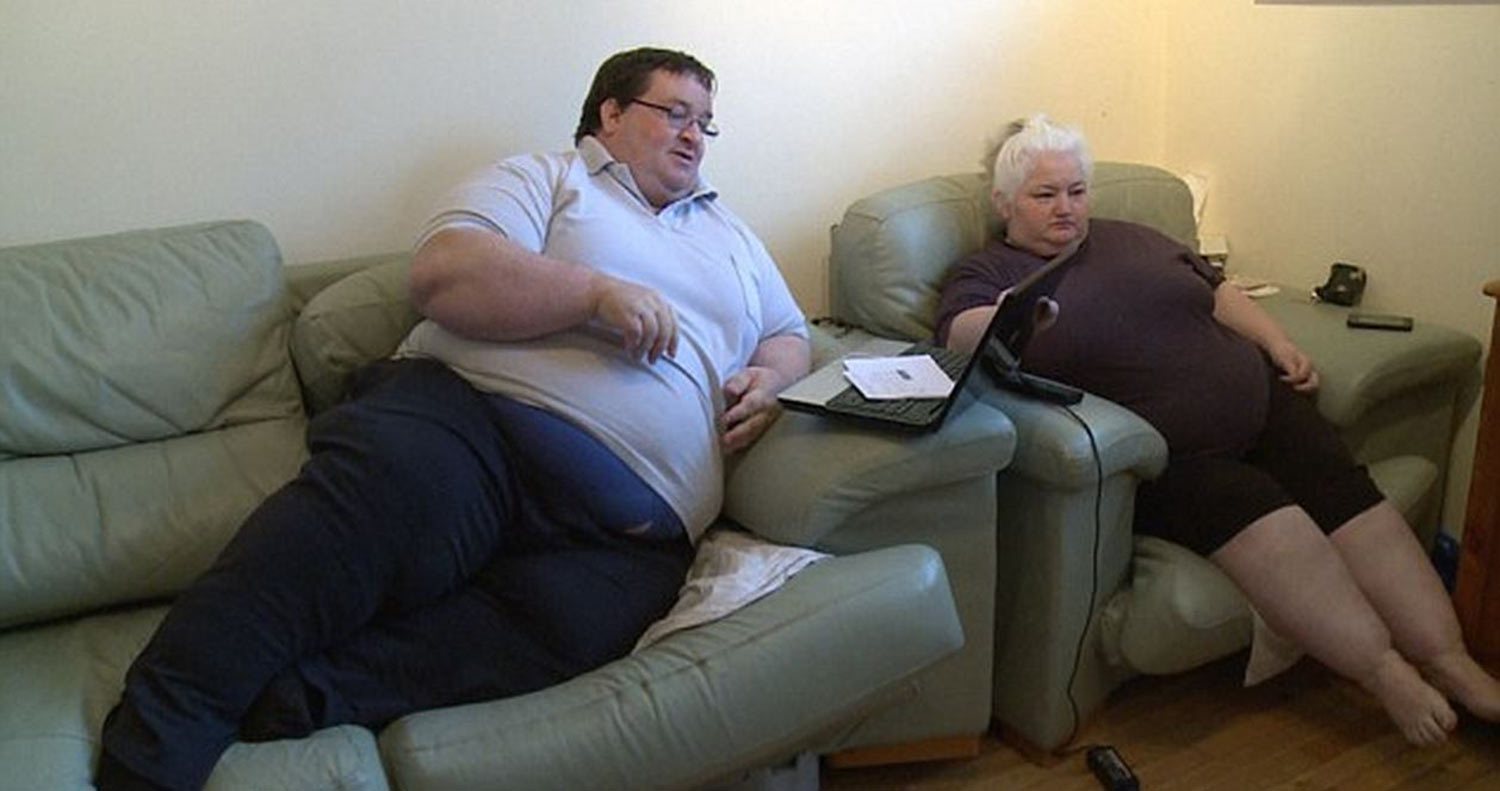 There may be a number of factors that help to determine why one is gaining weight. This is true of both single people and those in the relationship. Those factors may include stress, eating and drinking habits, physical activity and everyday habits.

Regardless of why it may be true, it’s important for everyone, particularly couples, to create an environment that leads to a healthier lifestyle. There may be some challenges involved but it can increase both the longevity of your relationship and your life.