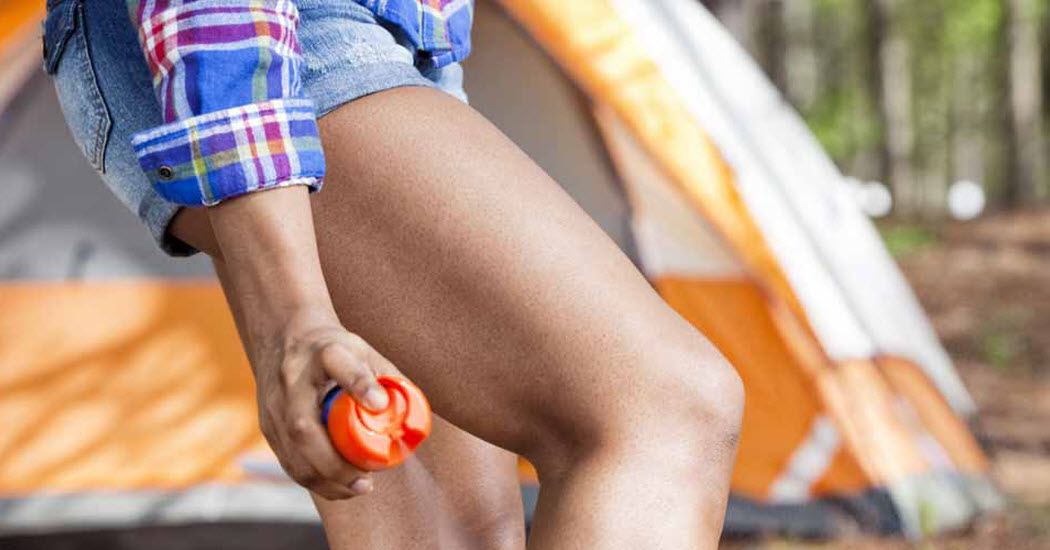 We have to deal with a wide variety of issues in today’s world but one of the problems that is fairly common is an issue with ticks. It can happen in any state in the United States and in many other areas around the world and the problem is only getting worse. The issue isn’t so much the fact that you have a bug that can attach itself to your skin, it is the fact that it can also spread a wide variety of diseases as well.
Since this year is one of the worst that has been seen in a very long time, the US Centers For Disease Control And Prevention has put out a very important statement that everyone needs to pay attention to. It’s a method that was previously unknown but it can go a long way in helping to prevent the diseases from spreading that are associated with tick bites. It only takes a minute for you to do but the effects may just save your life or at the very least, prevent a lot of misery.

The main report comes from Live Science and it talks about an insecticide, known as permethrin. When this insecticide is sprayed on the clothing, it keeps the ticks from getting onto your skin. Since they crawl up your clothing to get to the skin, it causes what is known as “hot feet” and they will fall off before they are able to transmit the disease.

Some of the diseases that ticks carry are not only best avoided, they can be deadly in some cases. Most people are familiar with Lyme disease, which is an infection that can lead to some severe sickness. Rocky Mountain spotted fever is another issue that is relatively common with tick bites as well.