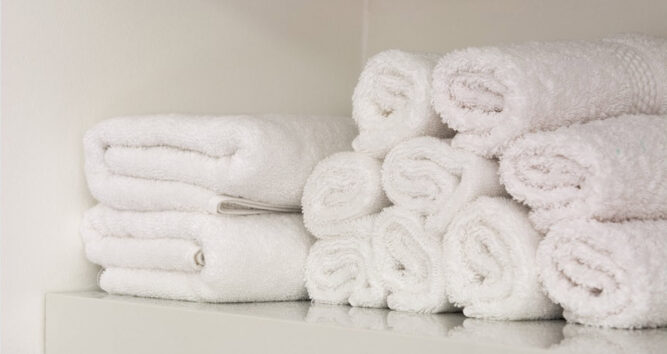 I can remember one childhood lesson in detail (well, more than one, but for sure I can remember this one). My mom was standing by my bed with a laundry basket full of towels and trying to show me how to fold them. My mom had me lay the towel down and fold it over in half. Then she had me fold it in half again. Finally, I was instructed to fold one side inwards, then the other side inwards. Basically, the finished folded towel looked neatly folded in thirds. I was relieved when I got married and discovered that my wife folds towels the same way.

For the first time, my childhood felt validated. Just kidding. But the debate on how to correctly fold towels apparently is a hotly debated one and it seems that people online can’t agree on how exactly it should be done. As it turns out, there are tons of tutorials online for how to do things correctly around the house, and that includes folding towels. However, even the experts disagree on this one. Clearly, you can fold your towels however you want and the world isn’t going to fall apart, but in the name of efficiency, it would be good to know the best way to fold towels, even if there is no “right” way. Here is the tweet that sparked the debate. 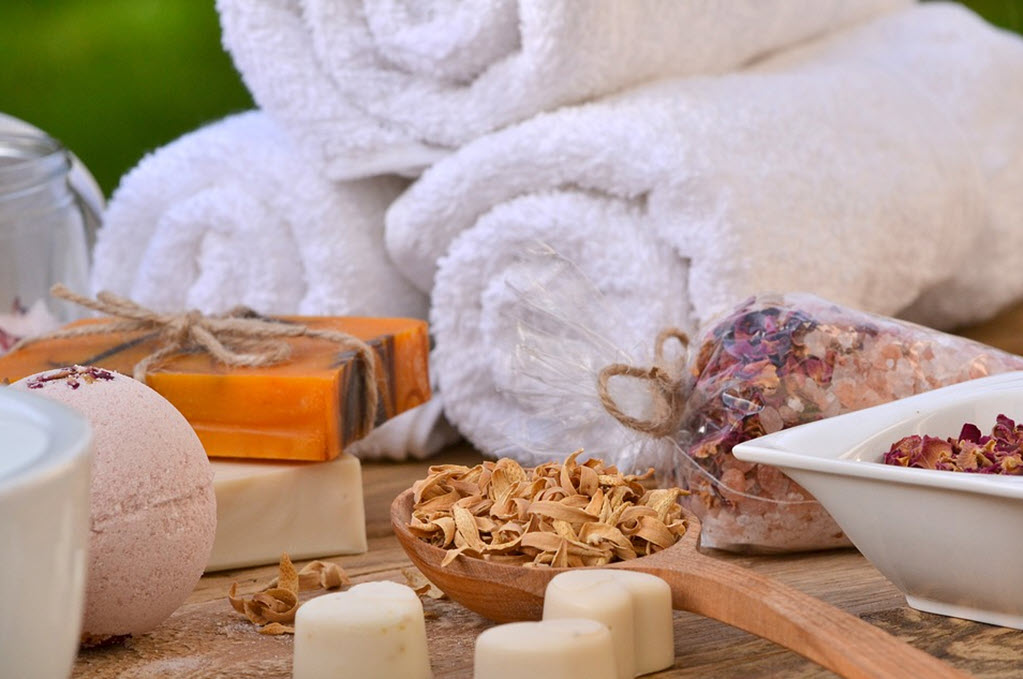 Which side do you land on? Now if we could all just learn how to fold fitted sheets, right?