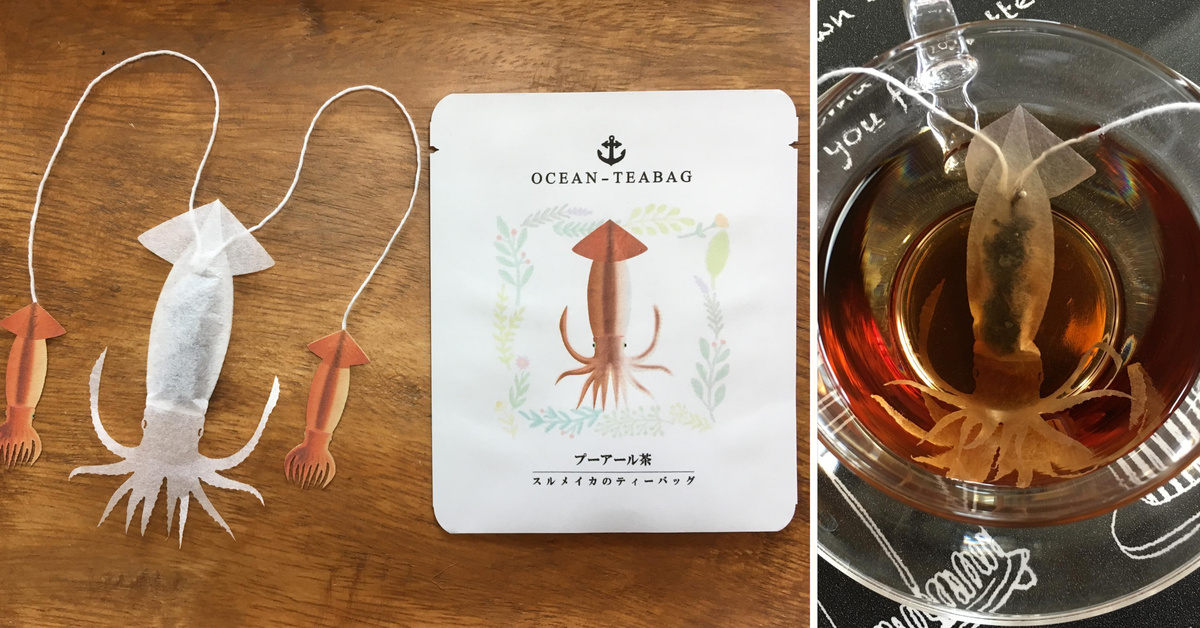 Around the world, people enjoy a cup of tea to relax and so they can just move on with their day. In some cultures, it is almost a necessity and if you don’t have your daily cup of tea, you really are living. It is little wonder that there is a big business that is built around tea and the entire culture that has been created as a result of it. Sometimes you may find yourself enjoying a traditional cup of tea as you do every day but at other times, you just want to try something a little bit different.

Enjoying a cup of tea is something that can help you relax but there are many people who do it because it offers therapeutic benefits as well. Depending upon the type of tea you are drinking, it may be able to help with any number of different ailments. There is one particular type of tea, however, that you may want to consider. It isn’t the tea necessarily, it is the packaging. A Japanese company, Ocean Teabag, makes these adorable and dunkable bags of tea that are going to make you crave more. 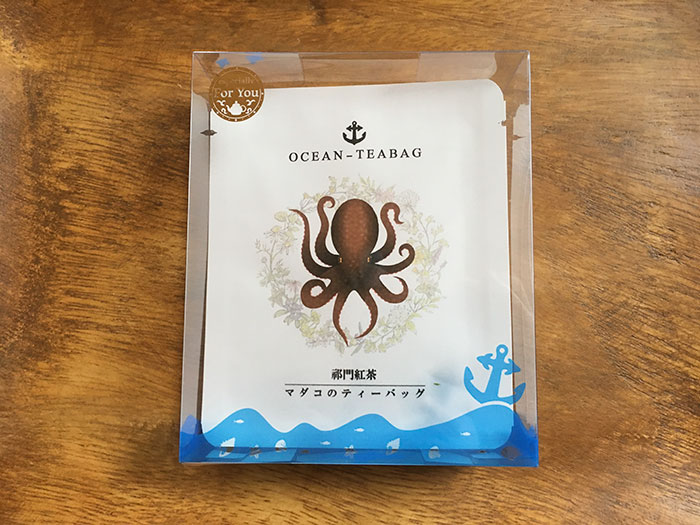 Ocean Teabag has teamed up with Village Vangard to create teabags that are themed around animals. 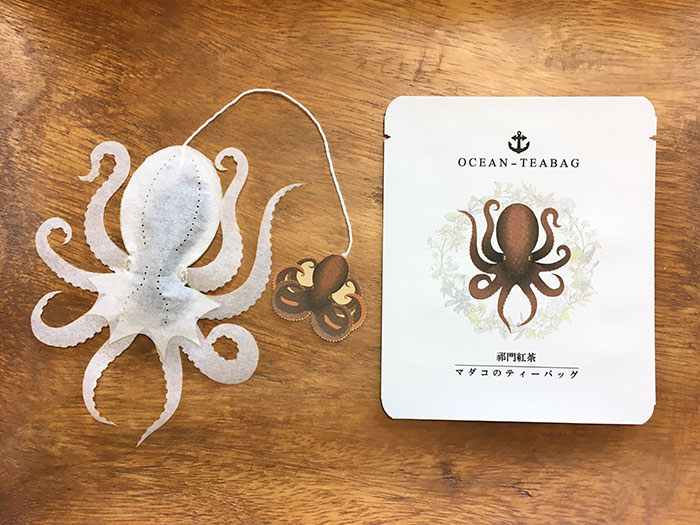 Some of the options include jellyfish, octopus, isopods and even some land animals. 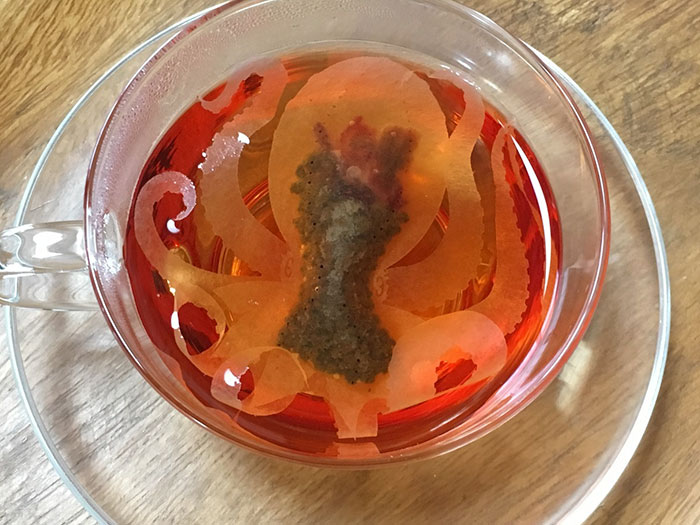 When the teabags are inserted into the cup of water, you will see there is a creature swimming inside. Just what you need for your social media post! 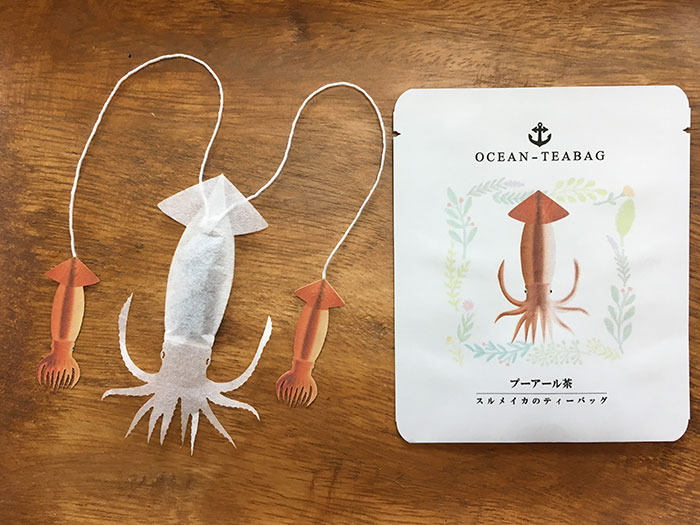 You will spend about $16 for the teabags. The creators told Bored Panda that the company got their start 3 years ago. A dolphin teabag was the first that they offered and more unique designs eventually came out. There are 10 people on their team at this time but they are growing. 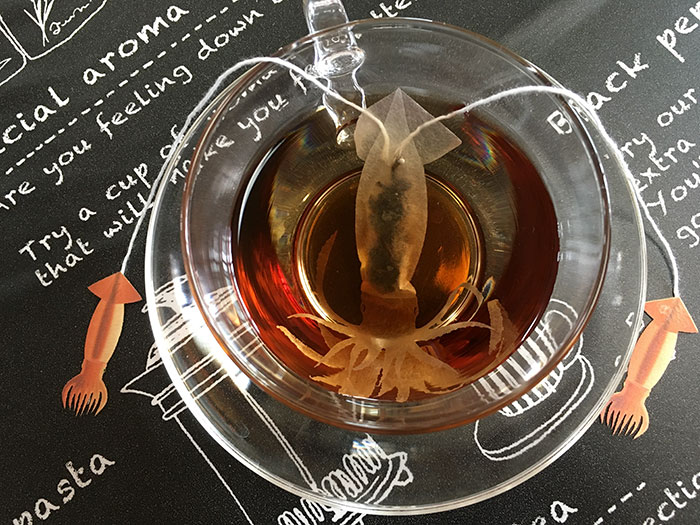 The squid-shaped teabag is filled with black Pu’er tea and will put you in mind of squid ink. The sweet persimmon flavor is something you will love. 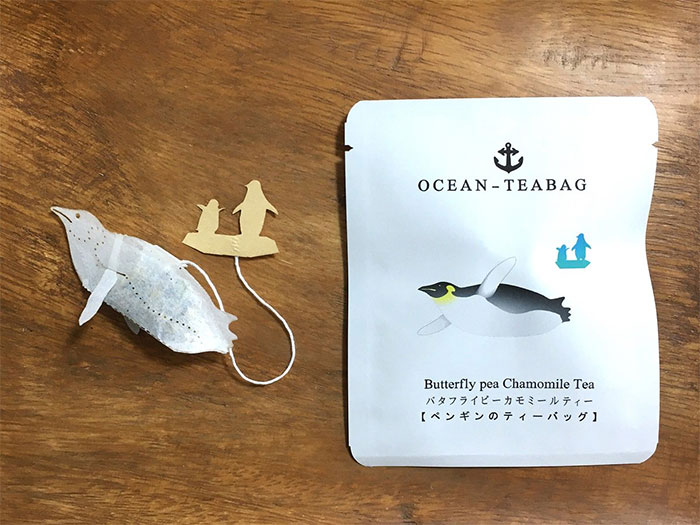 The octopus and and squid-shaped teas are the most popular. The penguin-shaped teabag, however, offers you chamomile tea and is something you may want to consider. 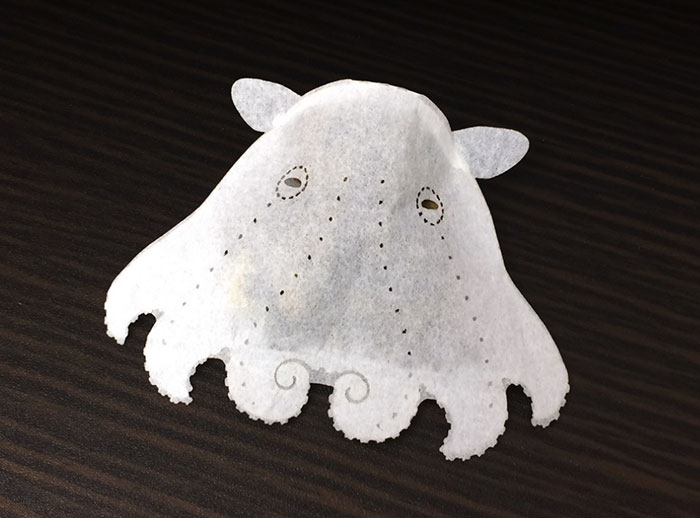 It seems as if the company is going to continue to grow and create new teabags. They now have more than 50 available. 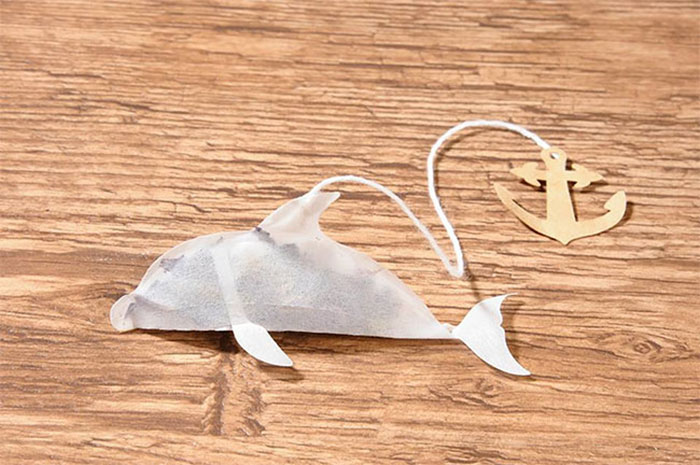 Did you know that it has been said that tea was first served in Japan by Emperor Shomu in the year 729 during a very special Buddhist ceremony? 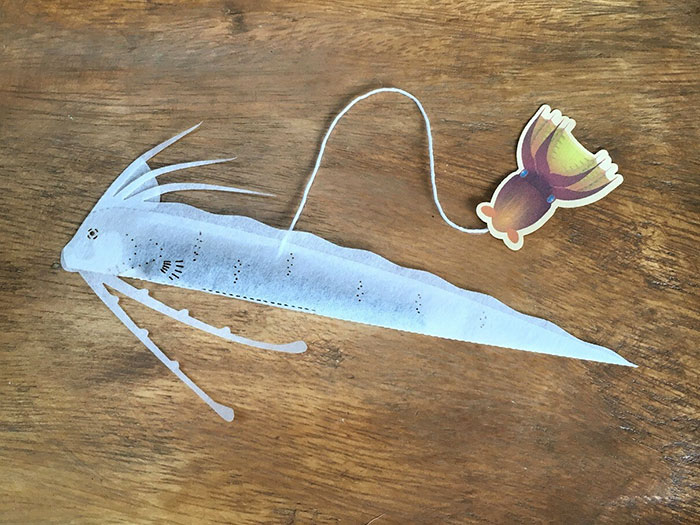 Tea was considered to be a beverage for nobility but it was also a medicine. The tea ceremony was eventually invented around the end of the 16th century and everyone started drinking it. Tea finally became something for everyday use in 1859. Up until the 19th century, tea leaves in Japan were hand rolled. 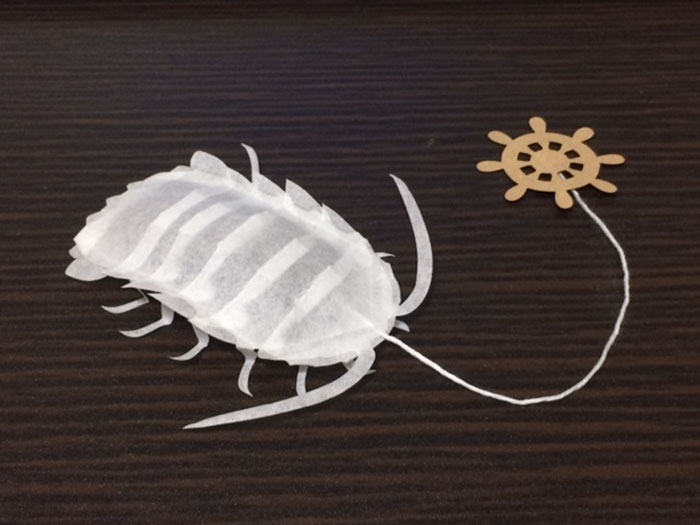 People love tea in Japan because of the health benefits. The production of Japanese tea is at an all-time low, however, so you may want to grab it while it is available.