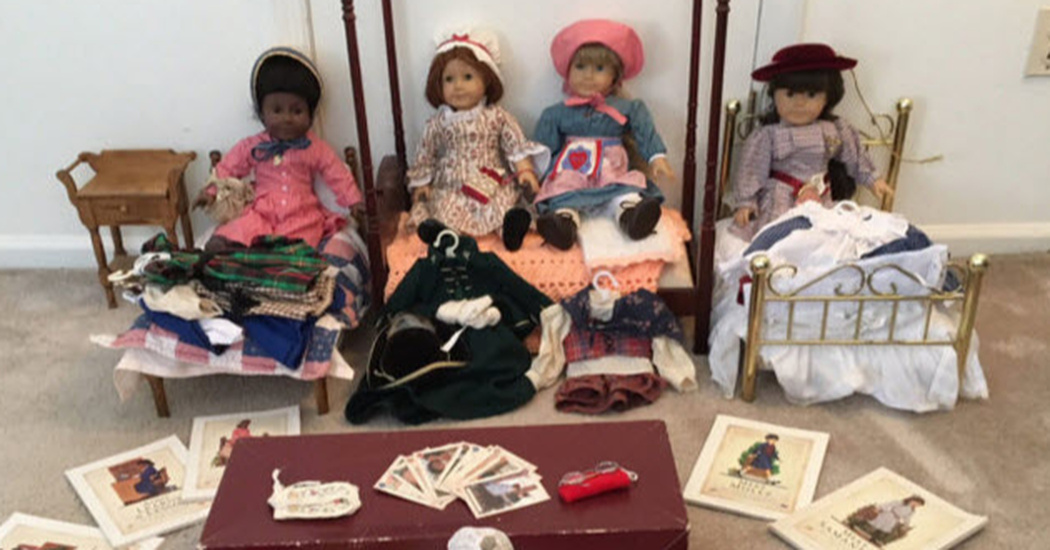 Do you remember playing with dolls when you were a kid? Many of us spent hours dressing them, caring for them and pretending as if they were a real part of our family. It seems as if we eventually outgrow them but we still hold onto those dolls for nostalgic reasons and quite simply, because we can’t imagine putting them out to the curb. In the end, they end up in a box somewhere in the attic, completely forgotten.

If you are one of those people that just can’t seem to get rid of things from your past, you might want to consider what those items could be worth. For example, if you are somebody who collected dolls in the 1980s, you may have an ‘American Girl Doll’. If you do, let’s hope that you not only still have her, but that you know where to find her. 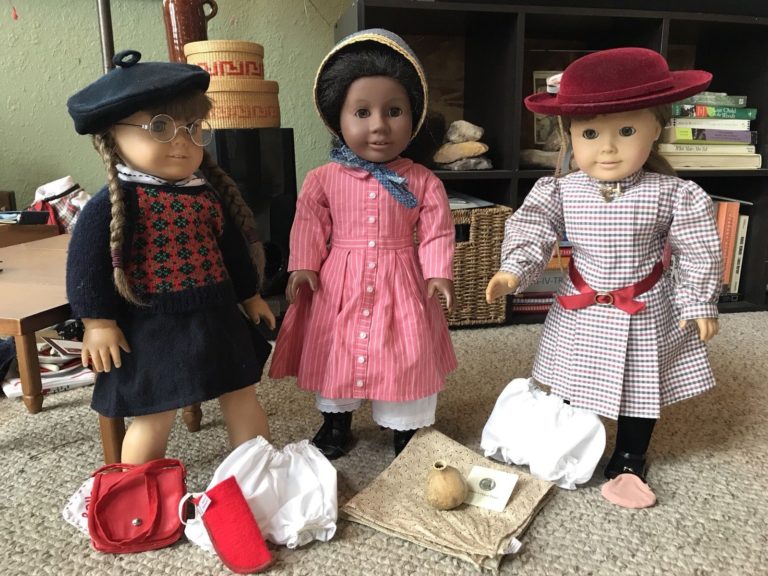 If you enjoy playing with dolls in the 1980s or anytime since then, you have probably at least heard of American Girl Dolls. There are many of these dolls to choose from and there are actually 22 American Girl Stores located worldwide.

There are softer baby dolls for younger girls or a more traditional 18″ dolls for older girls. Some of those 18″ dolls are representative of specific times and may have different hair, eye, and skin color.

There are a wide variety of American Girl dolls to choose from today and you can see many of them at the stores or even online.

The catalog was released in 1986 that debuted the first American Girl. There were three dolls available at that time, Molly McIntire, Kirsten Larson, and Samantha Parkington. They had a number of accessories and were shipped directly to your home because there wasn’t a store at that time. There are many dolls today but those are the dolls that started everything. 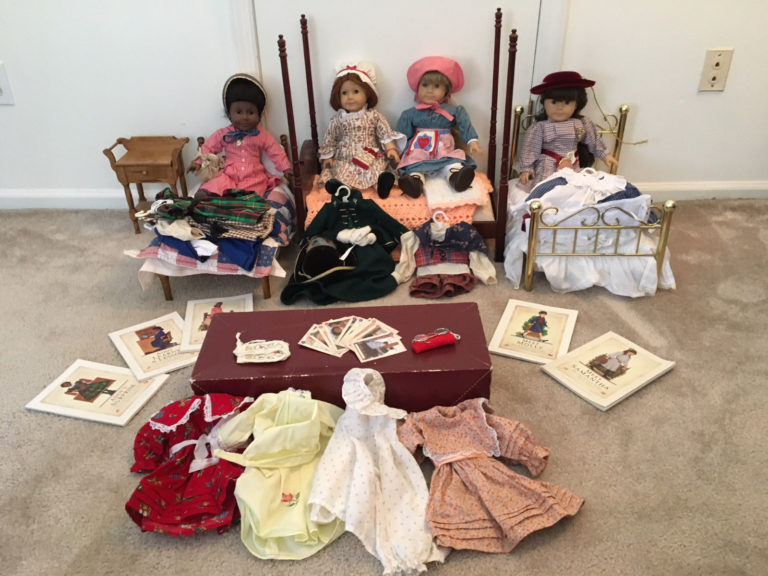 All of those have since been retired, even though they had a lot of popularity at the time. Samantha was archived in 2009 and in 2014, was re-released. Molly was discontinued in 2013 and Kirsten in 2010.

For the sake of argument, let’s say that in 1986, you happened to have either a Samantha, Molly or Kirsten doll. If they are packed away and still in prime condition with the original accessories, you may be sitting on quite a tidy sum.

Those dolls are currently being sold on eBay for thousands of dollars. If you have a set of those dolls, you could bring in $10,000! Certainly, they were something worth saving.