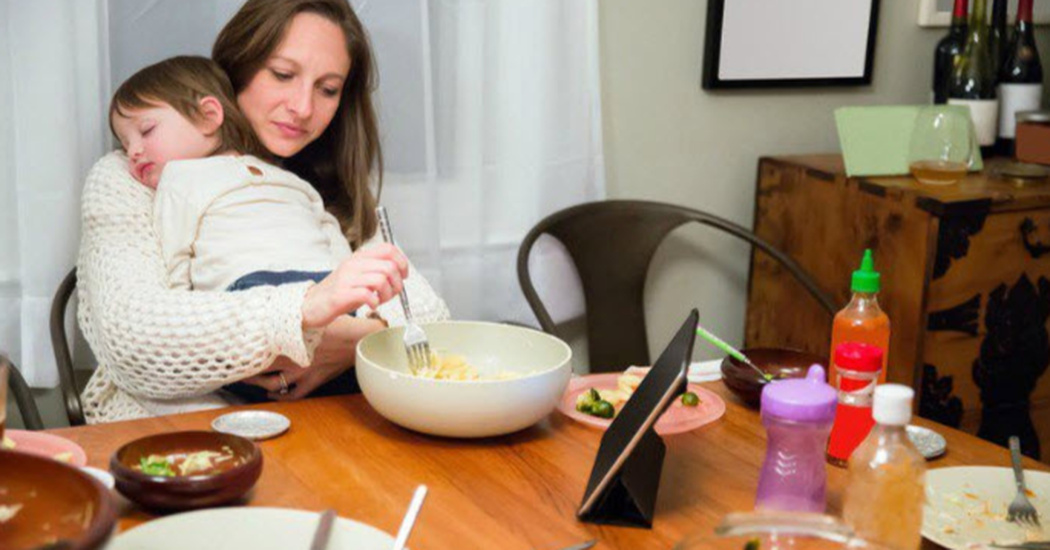 Ask any mother and they will tell you, staying at home with the children is a difficult task. In fact, it wouldn’t surprise anyone who spent a lot of time at home with children before heading back to work that it was sometimes a tough pill to swallow. Up until recently, you had to take the word of any stay-at-home mom and there was often the debate of whether it was more difficult to stay at home or go out to work. Now that many mothers have chimed in from across the country, the results are clear to see.

According to one study conducted by AVEENO Baby, women who go out to the office have a much easier time getting along in life that those who try to stay home with their children and juggle everything that is involved. 31% of the mothers who were surveyed and participated said that staying at home with children is much more difficult than going back into the workforce. In other words, they are saying exactly what all of us have known all along but it’s still nice to get some confirmation.

15,000 of the parents who were asked about this situation responded and 55% said that having a baby is a lot of work. An additional 20% talked about the difficulties of parenthood. Apparently, having a Boss Baby that needs to be cared for at home is much more difficult than going out and working at a 9-to-5 job. 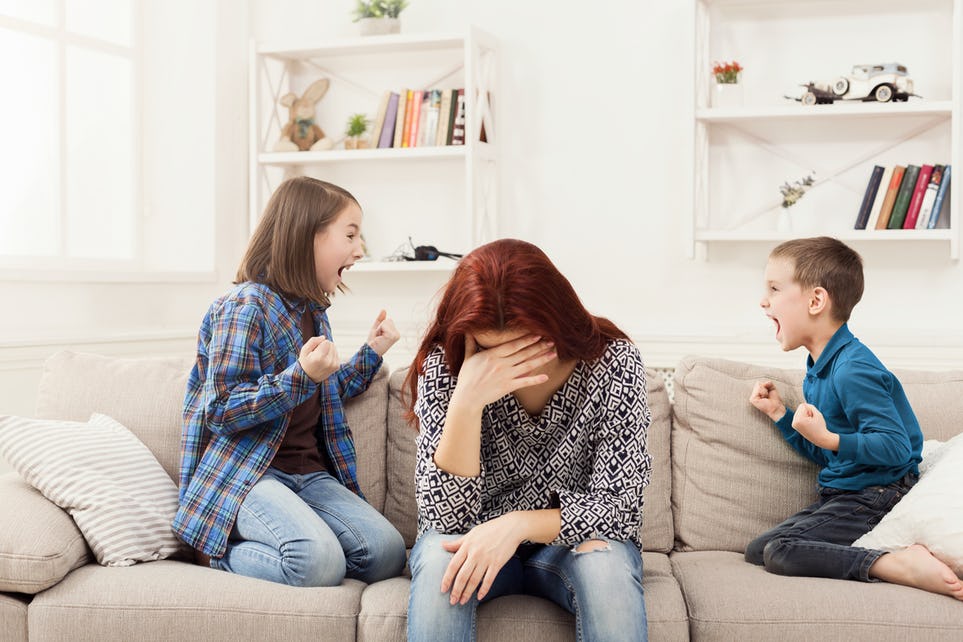 Interestingly, 48% of those who were polled said that their journey into parenthood was the ‘perfect experience’.

There isn’t a perfect time for entering back into the workforce after having children. Some people spend a few weeks at home after giving birth on maternity leave but others wait until the children are going to school full-time. The majority of obstetricians recommend that at least six weeks pass after giving birth before returning to work. There are many others who say that 12 weeks should be the actual number. By the time six weeks have passed, the majority of postpartum bleeding will have stopped and any tearing or stitches should be healed.

Admittedly, there are other factors to consider that would make a difference in a mother’s decision to stay at home or return to work. Many families find that the financial end of it is not as big of a deal, especially when the cost of childcare is considered. Other mothers say that they want to stay home and raise the child so that they can be there when important milestones are reached.

In either case, both moms who are stay-at-home and those who work outside of the home are in agreement on one thing. It is going to be a tough decision, regardless of what the decision happens to be.