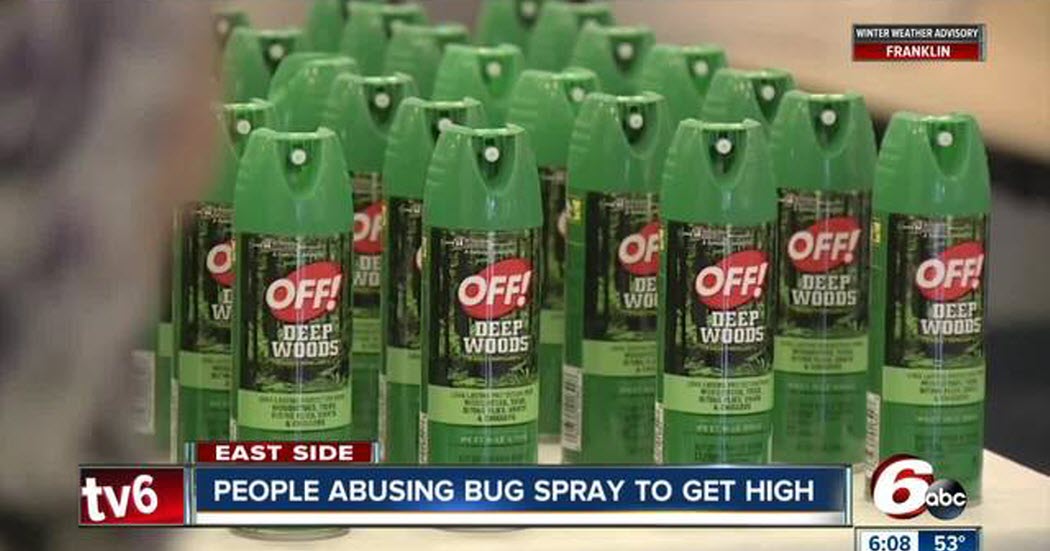 We live in a world where drug overdoses are becoming very common. As the number of overdoses continues to rise, we might even tend to become numb to it when we hear about it. Not only are more and more people overdosing, they are also finding new ways to get high and emergency crews are warning about one of the newest trends. Believe it or not, it is using high potency bug spray to get high.

In Indianapolis, firefighters are running several calls every day because of a toxic concoction that is being called KD. In order to create this drug, people use heavy-duty bug sprays such as WASP or RAID. These bug sprays have a high concentration of pyrethroids, so they can have an effect when they are ingested. People are using these bug sprays by spraying them onto tobacco or marijuana before they smoke it.

According to Capt. Chris Major of the Indianapolis Fire Department, the person sprays the bug spray onto the tobacco or marijuana, rolls it and smokes it. It doesn’t take much spray before they have a severe reaction.

The symptoms of this drug can include

Another symptom is that they become “kind of like a zombie.”

“We started describing it like zombielike, where they might be eating the grass that they’re lying in or they are tearing at their clothes.” 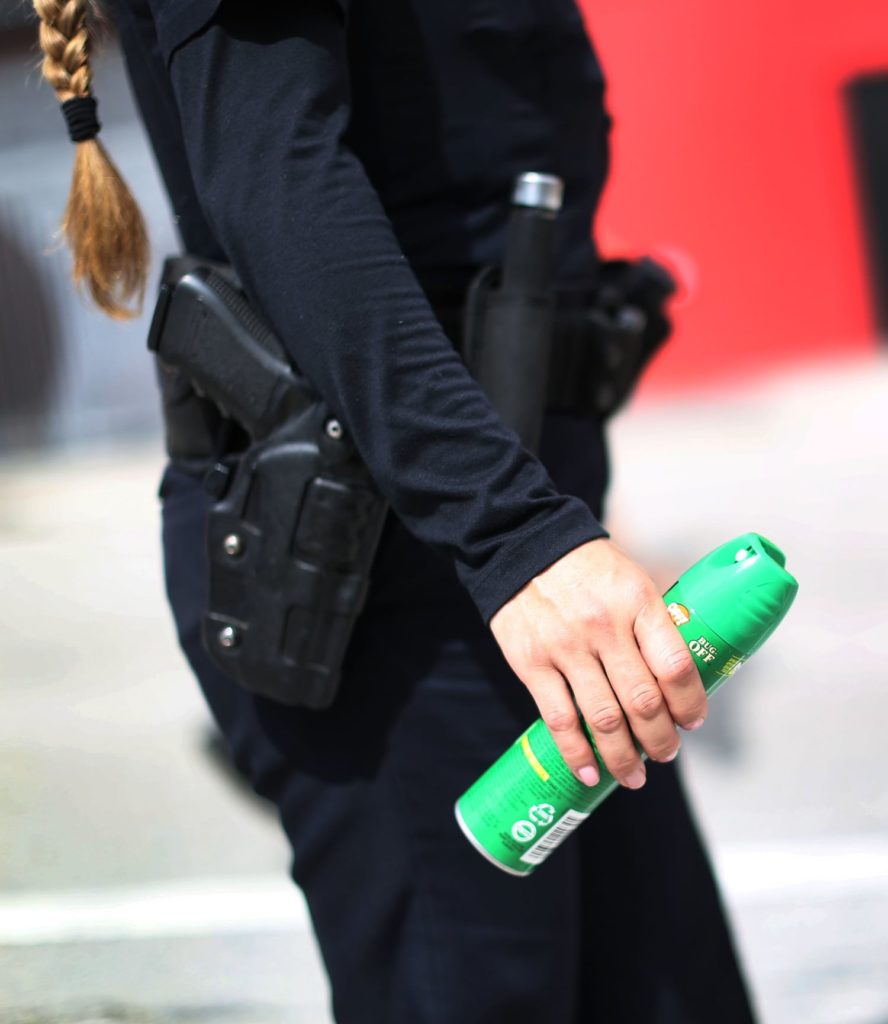 Dr. Daniel Rusyniak is the director of the Indiana Poison Center at IU Health. He said that the biggest problem is the fact that anyone can access these bug sprays, regardless of their age.

“They no longer have to drive to a shady street corner. They can get on the internet and they can order this and it can be delivered to their house by Amazon.” 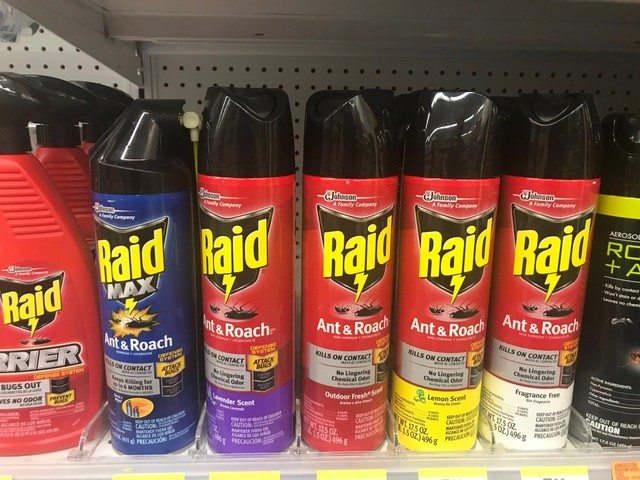 It is also popular because these synthetic drugs that are now on the street, including KD, are not detectable on most standard drug test.

“If you think, ‘well my school is doing drug testing so I don’t have to worry about my kid’ well, some of the drug testings may steer kids into using a lot more of these synthetic type drugs because they’re not detected.” 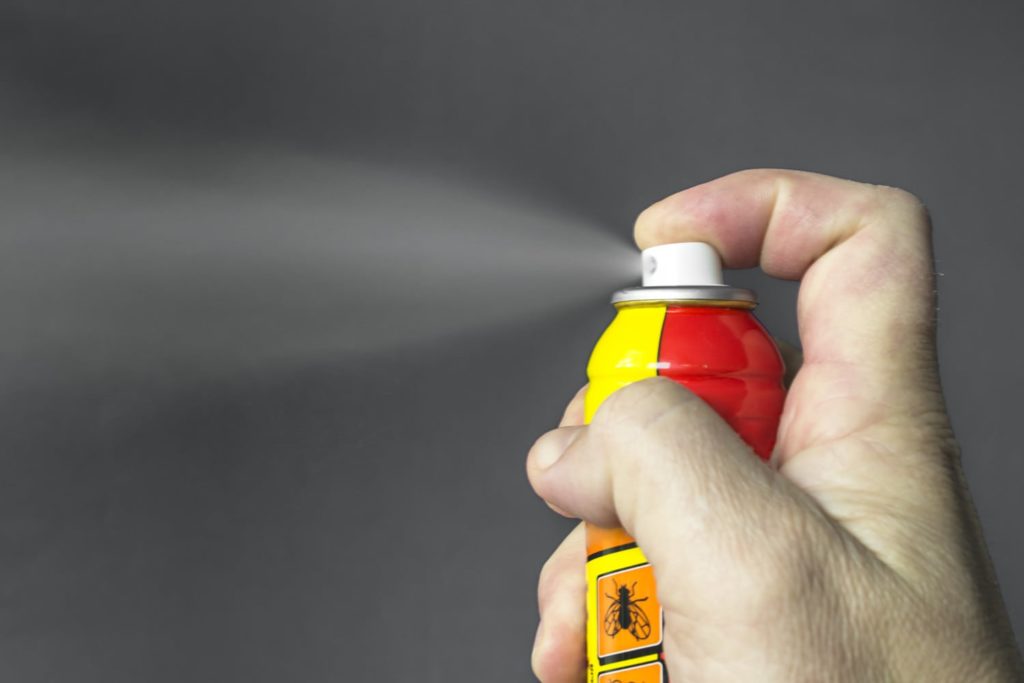 This trend seems to be more on the east side of Indianapolis but people of all backgrounds and ages are being treated for synthetic drug abuse. 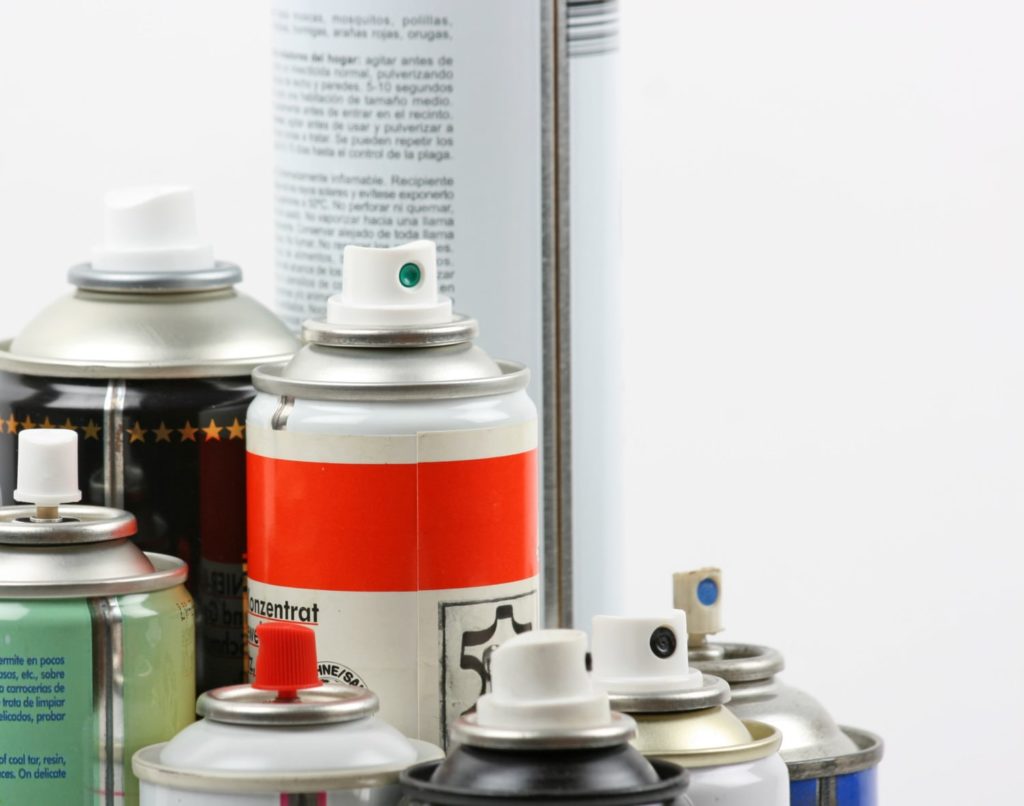 “You just kind of wonder what’s going to be the next thing. If they’re doing this now, what are they going to do next?”