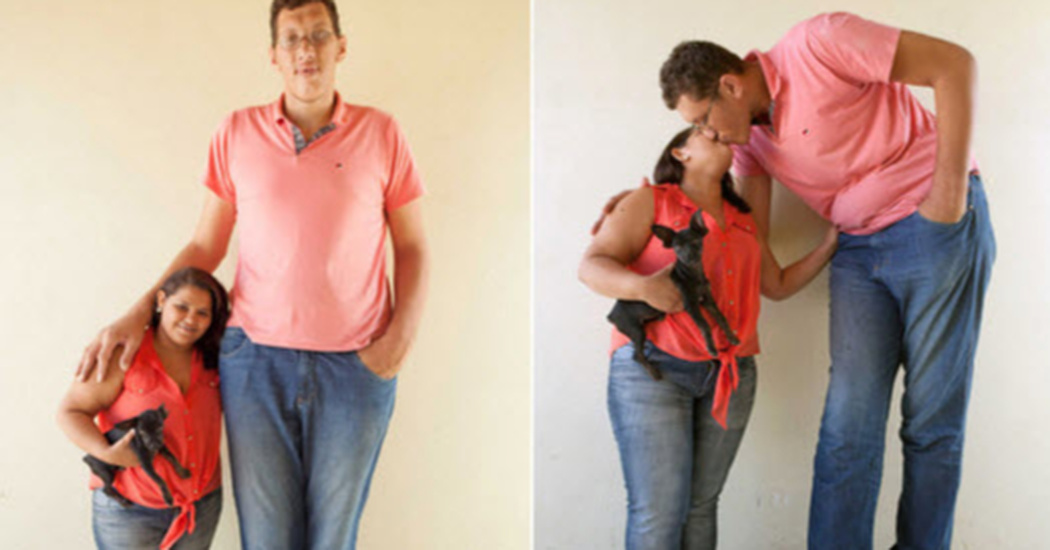 What do you see when you are standing beside your significant other and look in the mirror? Some people stand shoulder to shoulder, almost matching each other as far as their height is concerned. If you are somebody that is unevenly matched when you are standing next to each other, it may just mean that you are perfectly matched as a couple. In fact, research shows that taller men and shorter women tend to lead happier lives.

This research may not come as an extreme surprise to those who are happy in their relationship and are uneven as far as their height is concerned. Then again, there are also exceptions to the rule but you can’t argue with science. Not only do you look adorable when you are standing next to each other, this 2017 study shows that short wives with tall husbands make the happiest couples. 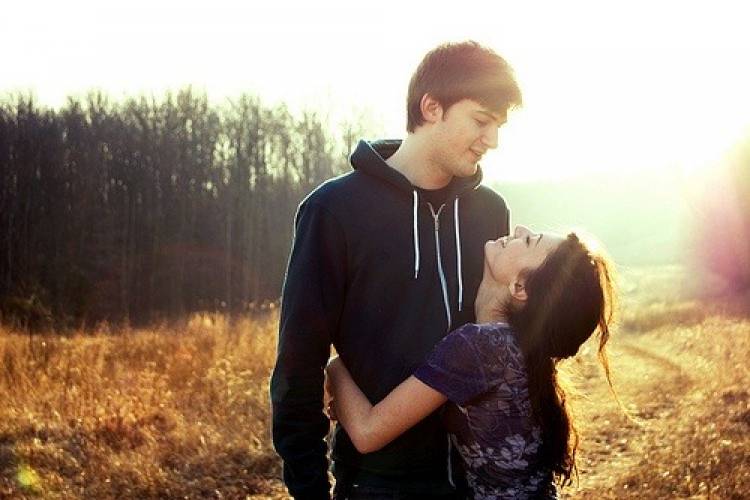 This study surveyed approximately 8000 participants and found that couples with the greatest height differences were found to have longer-lasting and more successful relationships.

Interestingly, it was mostly the wife who had the greatest level of happiness. By now, you are probably thinking of the old axiom, ‘happy wife, happy life’. It may be that the reasoning behind this research has a lot to do with it. 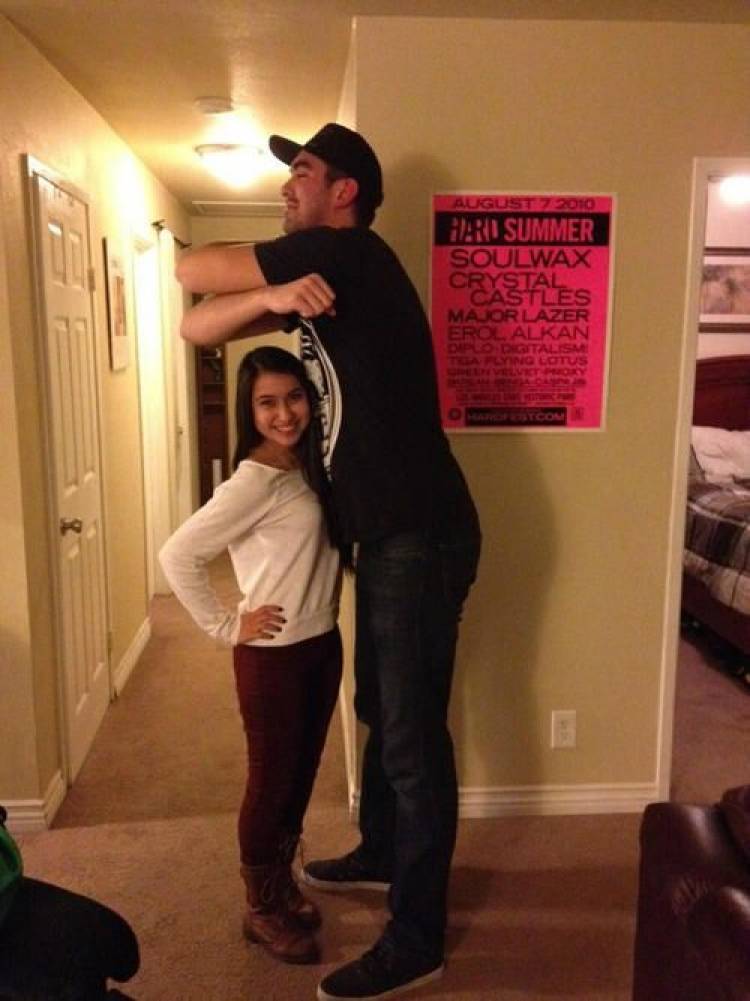 Positive Outlooks also chimed in, saying that women’s preference for tall men increases their reproductive fitness. It may be tied to the fact that men have historically had taller and larger statures compared to women. This could have led to a preference for a taller, stronger man. 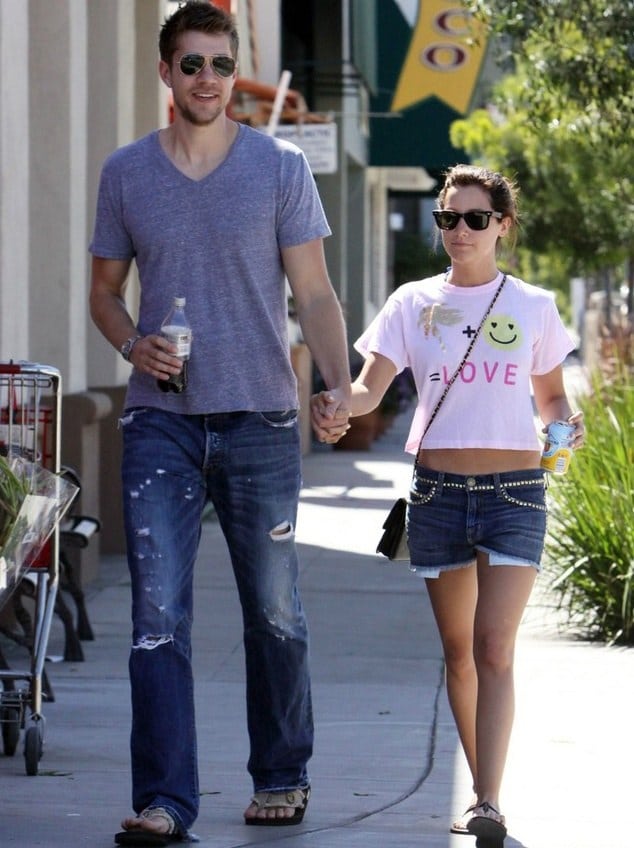 Taller men tend to give off the vibe that they are dominant and stronger, so they may provide more as a protector. This makes men and women happy.

Women tend to be happy because they know that they are getting protection for their children. It’s true that women don’t typically depend on men for this type of protection any longer but it may be something that is hardwired in our brains. That factor was considered in the study from 2013 conducted by Dutch psychologists. 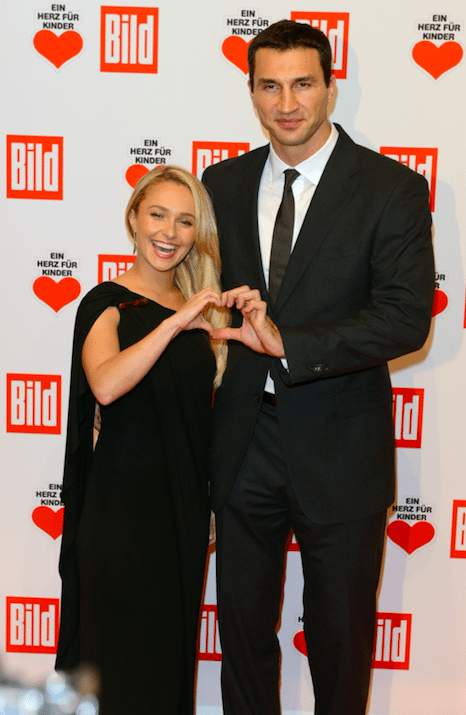 There was also a joint study between the University of Michigan and the University of Pennsylvania. They found that women tend to be attracted to taller men because they exude a higher level of self-esteem and confidence. A separate study may also show something similar.

In that secondary study, taller men were found to have higher chances of being rich and achieving financial stability in comparison with shorter men. This may also make them a better provider. 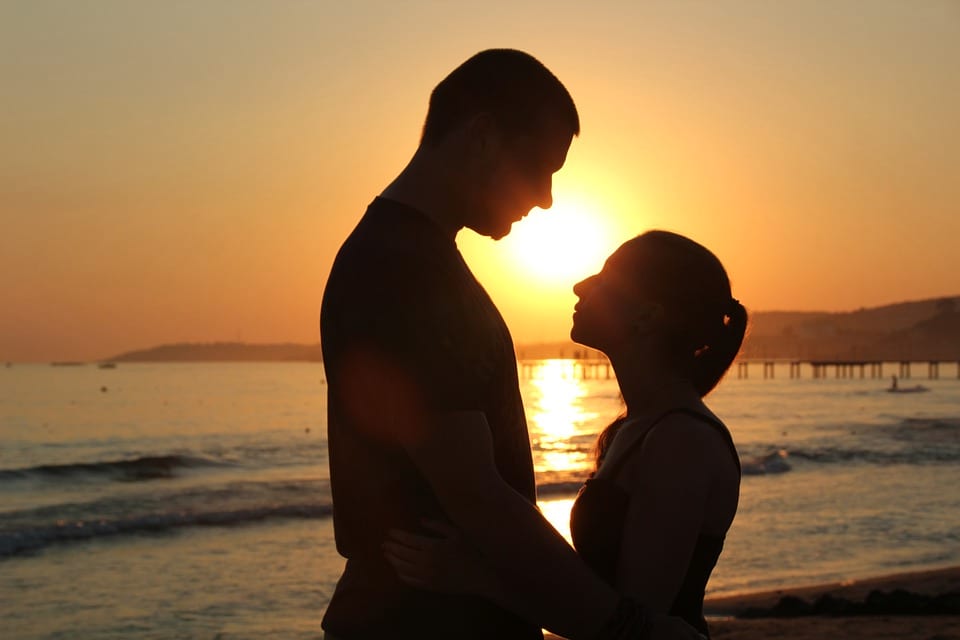 It may have to do with the level of nutrition that taller men tend to receive when they are children. It may provide them with greater cognitive abilities and people skills. It might also give them an additional advantage of making them trustworthy, capable and confident.

Taller men are more likely to become managers, CEOs and other leaders. Of course, height doesn’t guarantee those factors because eventually, the tall advantage wears off. 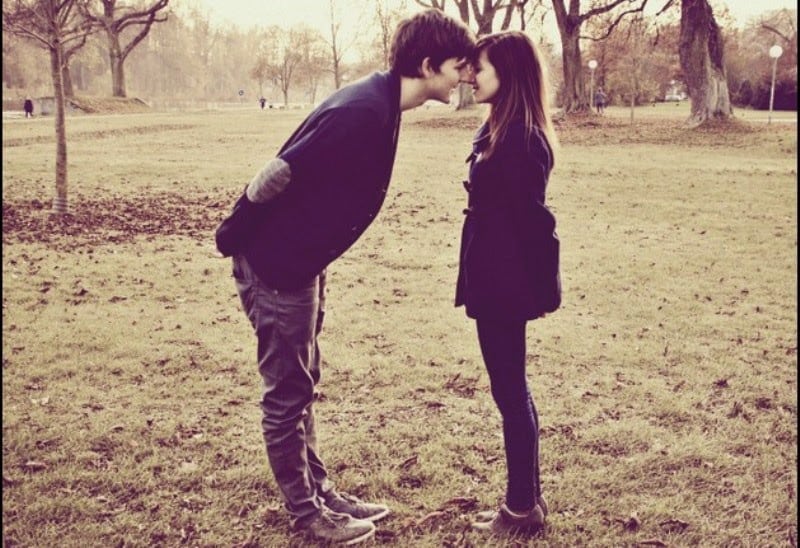