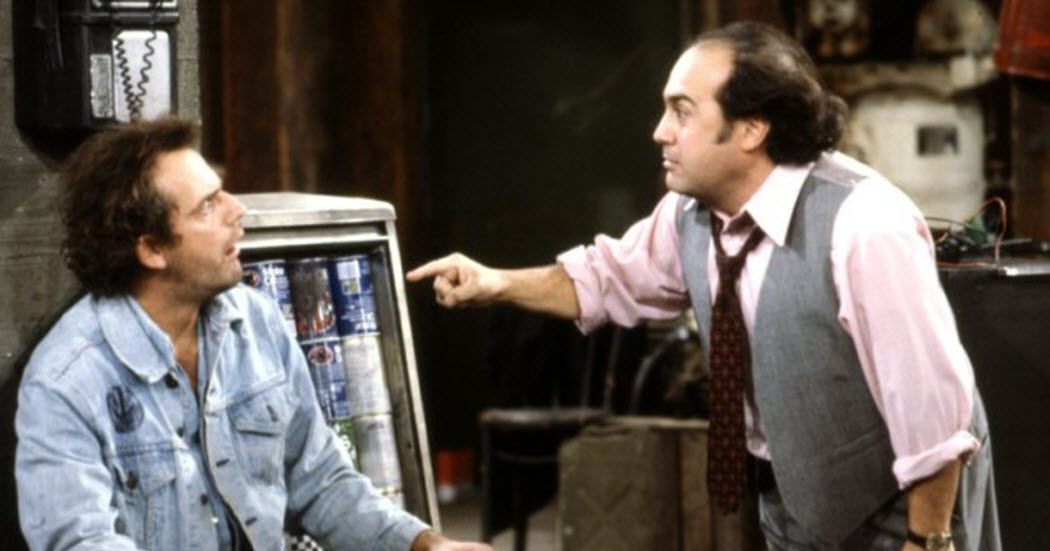 If there’s one thing that most of us appreciate about the world we live in, it’s the fact that there is so much diversity. It doesn’t matter where you look, you are going to see something new and unique and that is also true with the makeup of humans. We recognize that people sometimes come in tall packages and sometimes come in short packages, but something interesting has come about as a result of it.

600 men between the ages of 18 and 50 were recently quizzed by researchers at the Center for Disease Control in Atlanta, Georgia. Those individuals were quizzed on their perception of many factors, including their perception of male gender, self-image and behavior in relation to violence, crime and drug taking. This was all part of a study led by government researchers.

Something interesting was discovered. They found that the men who felt the least masculine are the most likely to commit violent criminal acts.

The study showed that men who consider themselves less masculine are also known as having “male discrepancy stress.” Those individuals were 3 times more likely to have committed a violent assault with a weapon or an assault that led to an injury.

A similar study was conducted by researchers at Oxford University a few years ago. They claimed that ‘short man syndrome’ is alive and well. According to their study, a reduction in someone’s height can add to their feelings of vulnerability and increase their levels of paranoia. This is also something commonly known as the ‘Napoleon complex’.

The society we live in has become more and more superficial and tends to focus on body standards for both men and women. As a result, height is often a hotbed topic for men.

The studies that were conducted may not have included enough people in the test group to give an accurate description of behavioral tendencies of someone who is short. Just to clarify, Napoleon was 5’7″ tall, which is average for our time. It is also an inch taller then Jet Li.