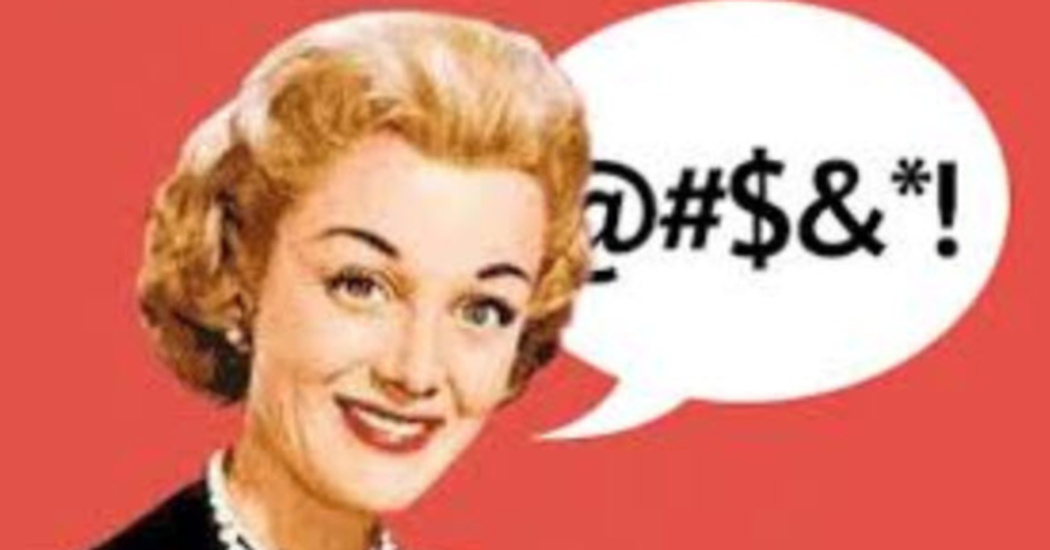 It doesn’t matter who we are, we are going to let a swear word slip out every once in a while. Some of us try to hide those four-letter words to the best of our abilities but we all have that one friend who just seems to let them flow without any thought to the consequences. In fact, they may do it so often that you may feel awkward in social situations but you might be surprised with what researchers now have to say about their friendship.

When we were young, we learned that it was bad to swear and some of us have avoided doing it our entire lives. That doesn’t mean that we don’t live vicariously through our associates, and swearing may be one way that we do so. Science is now saying that having a friend with a potty mouth is not bad and in fact, it may actually be good for you. 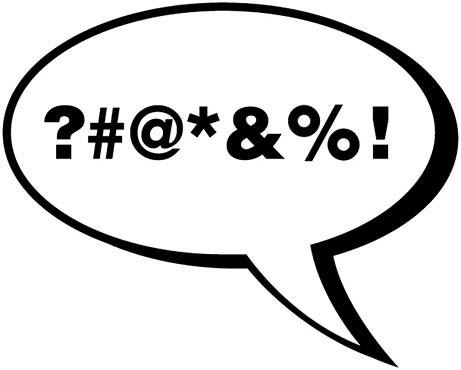 In many cases, we try to avoid having our children use such language and they certainly are not allowed to use it around other adults. From the time that some of them are young, however, they learn to fill the void with four-letter words and they may continue with that habit up until the time they are older. At one time, they may have been considered undereducated or perhaps even rude but today, it is scientifically shown that they may be more intelligent than what we may have first thought. 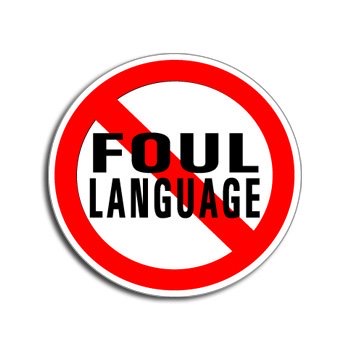 At one time, people who had a vocabulary that included foul language and swear words were considered to be of a lower status than those who didn’t. Perhaps it was thought that they didn’t learn how to express themselves in a polite and respectful manner. Two different psychologists, however, Christian Joy of Marist College and Timothy Jay of the Massachusetts College of Liberal Arts disagree with that thought.

They did research that showed those individuals who were considered uneducated and rude also had a solid foundation of understanding around every day, general and mundane words. That is why they chose to fill their vocabulary with foul language.

It was also discovered that people who swear frequently also understand the nuances of the slurs and words attached to their native tongue. The research commented that ‘The ability to make nuanced distinction indicates the presence of more rather than less linguistic knowledge.’ 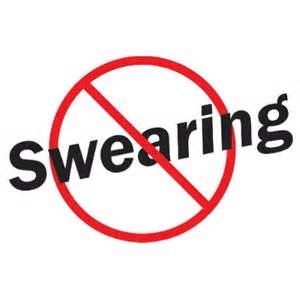 In a separate study, technology was used to review thousands of statuses posted on Facebook when people used swear words in the updates. It was found that they are more likely to be honest individuals.

The study searched for words that provided both a descriptive ability as well as a tendency to swear. In conclusion, both of the studies said that if you swear like a sailor, you are likely to be more honest and intelligent than those who use proper language.

That isn’t too bad of a deal for people who were, at one time, branded as uneducated, rude and even stupid. Thanks to the studies, they are now known as being honest and intelligent. It will be interesting to find out what else can be proven by Facebook statuses.