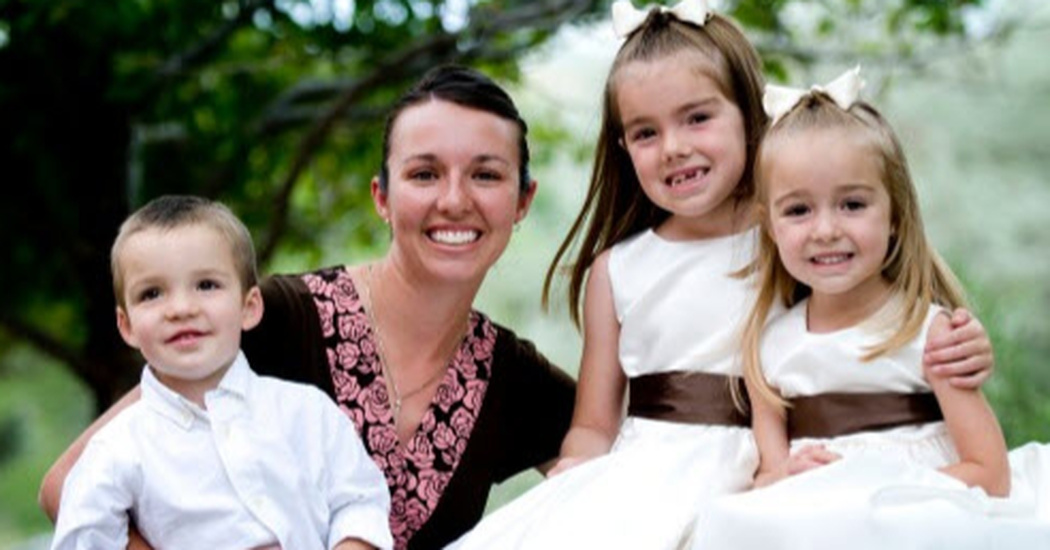 One of the biggest decisions that we have to make in life is in regards to our children. Starting a family often requires a lot of discussions and one of the critical issues that need to be covered is how many children are going to be part of the family. After all, you need to think about everything that is related to it, regardless of whether it is affording to feed everyone or where you are going to put them in school.

Parents everywhere have had this discussion and some have made the decision to be brave and continue to have many children. In the United States, the average number of children is 2.4 per family. Of course, some families have one child and others have more than one, perhaps even 10 or more. In the end, raising a family is a real privilege and it is something that most parents treasure. Realistically, it is also something that is very stressful. 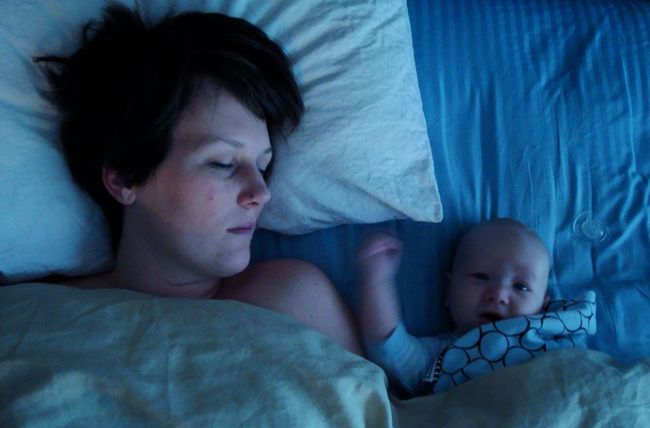 That is why many people will ask the question, how many children could a parent have to stress them out to the maximum level possible. It’s a number that most parents would want to avoid.

TODAY Parents has something to say on the subject. The number they came up with is actually smaller than most people would think.

A survey that took place in 2013 involved over 7000 United States mothers. It was decided that having 3 children is more stressful than only having one or two children. On the other hand, having four children is the least stressful.

Jill Smokler, a mother of three and popular Internet blogger agrees with those results. She also said that the third child was more stressful of an addition to her family than she expected.

“Going from one to two was an easy, breezy transition,” she said. “Two to three, everything was turned upside down. I do not feel like I have it together. You only have two hands! Just crossing the street and not being able to physically hold all their hands I find tremendously stressful.” 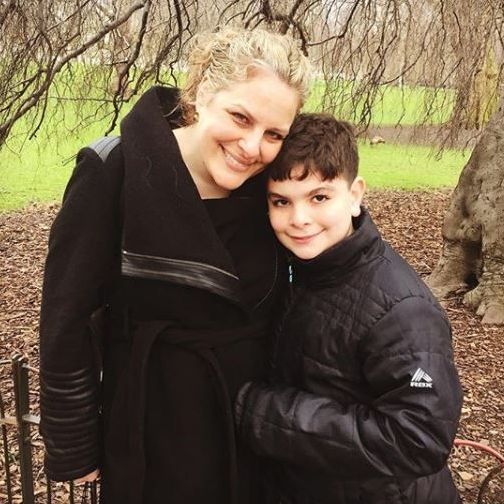 Mothers were asked to rate their stress levels on a daily basis from a scale of 1 to 10. The average stress level was 8.5.

Some of the women included stress from work or having a lazy life partner. 75% said that their level of stress comes from feeling as if they need to have everything perfect.

If you are stressed out as a mother, you will be happy to know that the stress doesn’t last forever.

Dr. Janet Taylor is a mother of four and a psychiatrist. She offers the following explanation: “The more children you have, the more confident you become in your parenting abilities,” and the perfectionism will eventually subside. 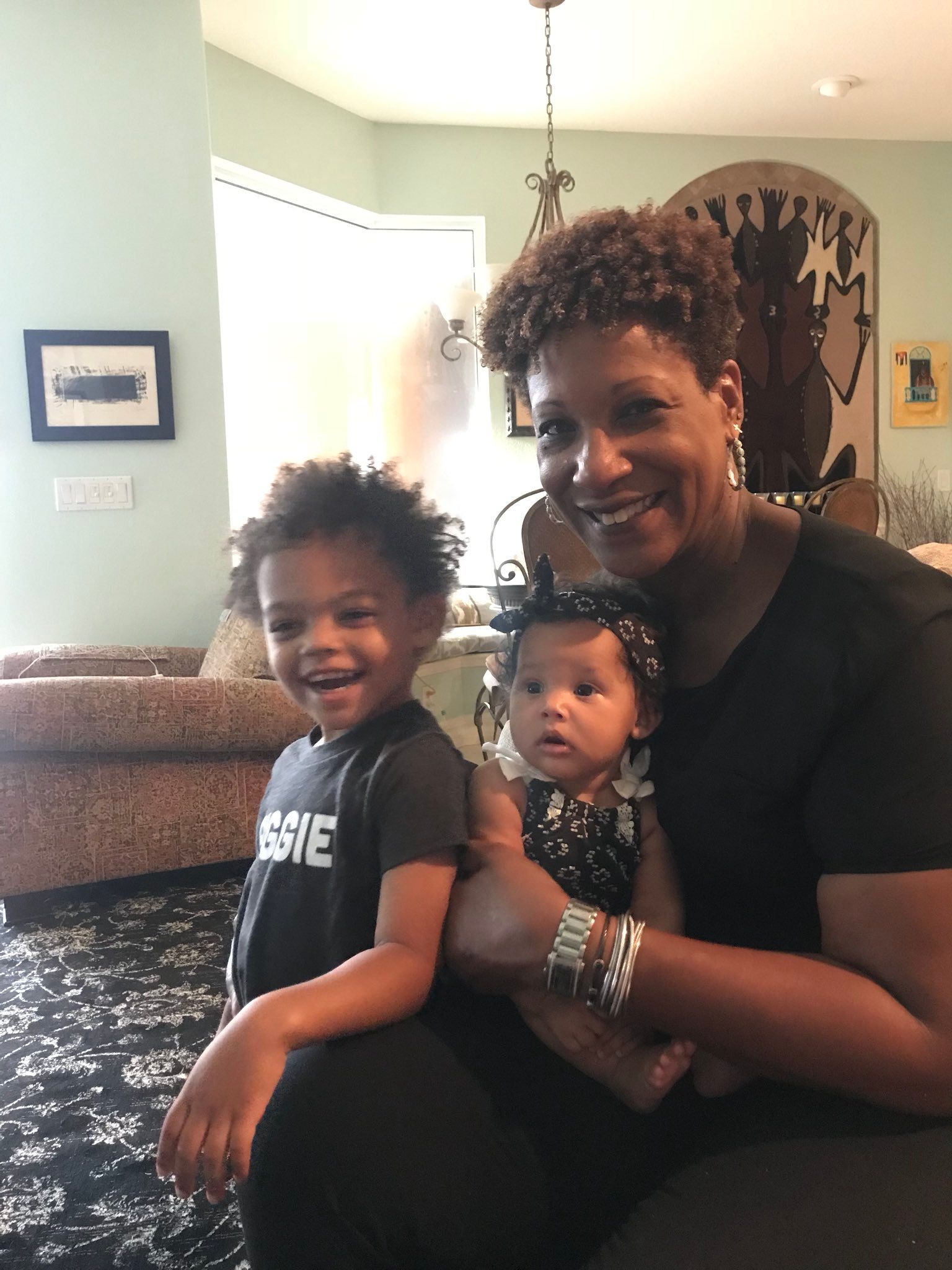 “Moms are acutely aware of the fact they do not have the time to take care of their own needs. Forget reading a book, exercising or fun hobbies: Some moms barely have time to shower.”

Before you’re a mom, you take that for granted. When you are a mom you just don’t have the time.”

There’s just not enough space in your head for perfectionism when you get to four or more kids.” 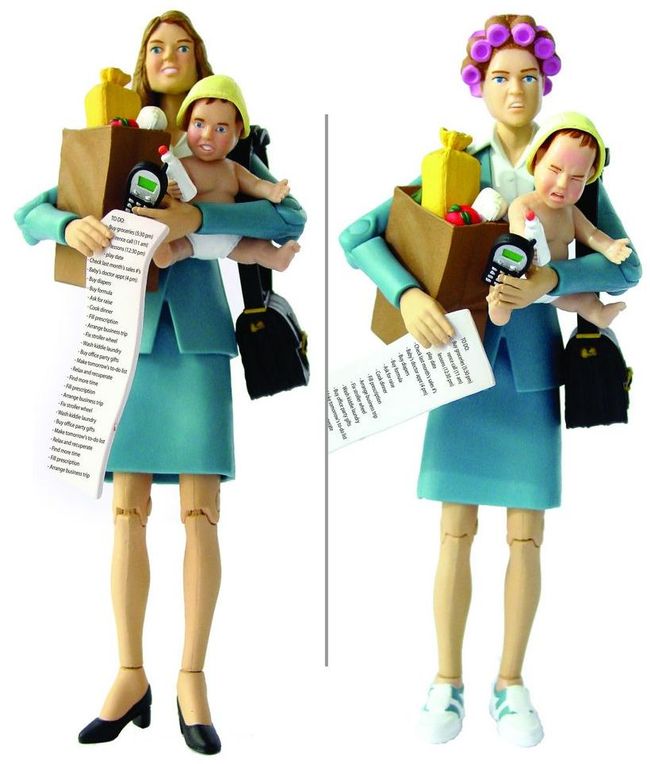 There were more interesting tidbits that came out of the study. 46% of the women who were surveyed said that more stress came from their husbands than the children. 60% said that it is the inability to do “everything that needs to be done” in a specified time.

Nine out of 10 mothers were stressed out about their fitness level and maintaining a level of attractiveness. 72% also said they were stressed because they were already stressed.

One other factor to consider is that 60% of those surveyed said that daughters were more stressful than sons.