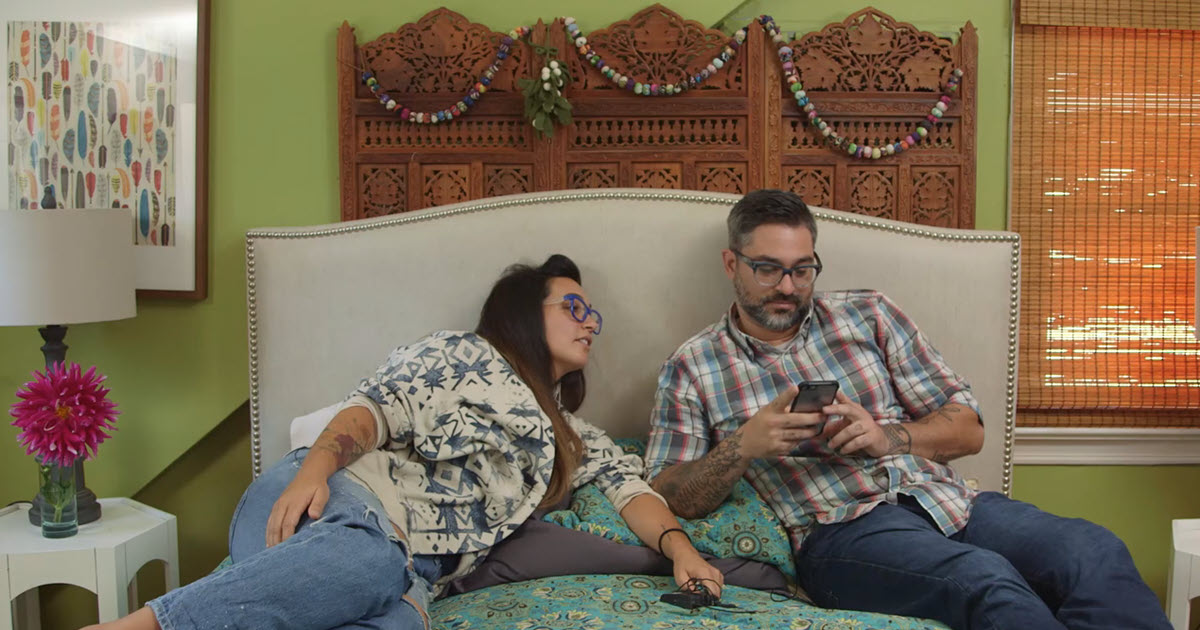 There was once a time, before this thing we called the internet, when dating was a lot different than it is today. For example, our grandparents never had the option of sharing their dating pics with millions of strangers. And perhaps, it was better that way? After all, today, people are who wish to keep details about their offline relationships private are seen as outliers. Some folks might even consider such behavior as insulting!

It’s become a common cultural practice for us to “Facebook” or “Instagram” every moment of our lives for the world to see. This hold’s especially true for folks in healthy, loving relationships. However, a new study shows that couples in genuinely healthy relationships should not need online validation to remain happy. 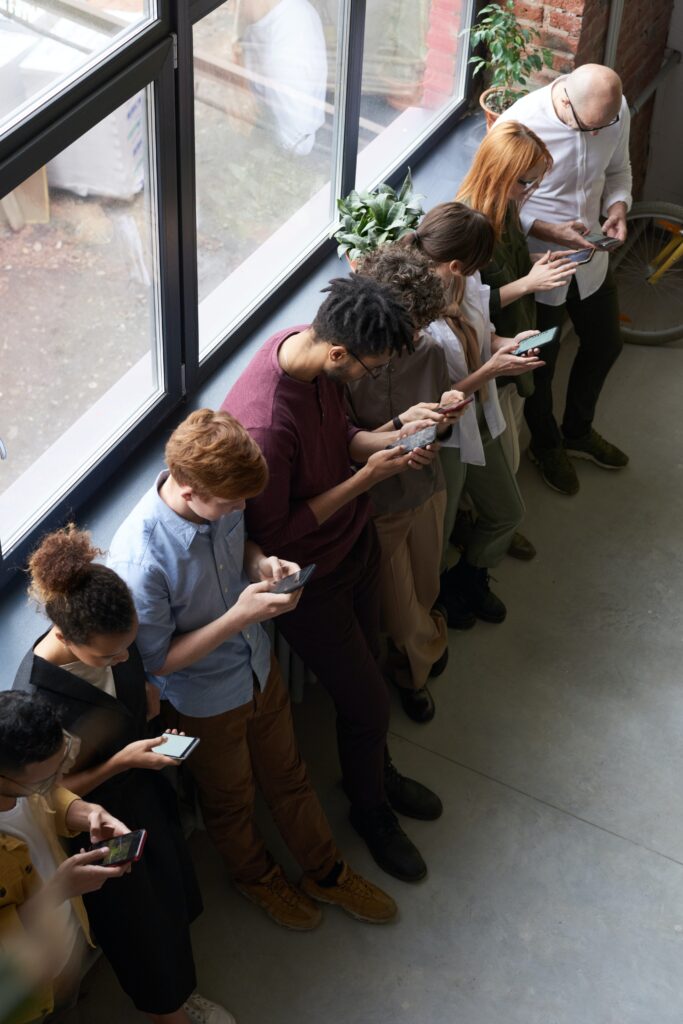 We live in a time when folks are addicted to social media, especially when it comes to seeking validation for every aspect of their lives, like their relationships with their partners. These days it’s so easy to feel an inflated sense of validation measured by “likes,” “shares,” and comments from other people.

There are even those out there who fake certain events just so their story can go “viral,” almost like buying lots of lotto tickets hoping to “hit it big.” 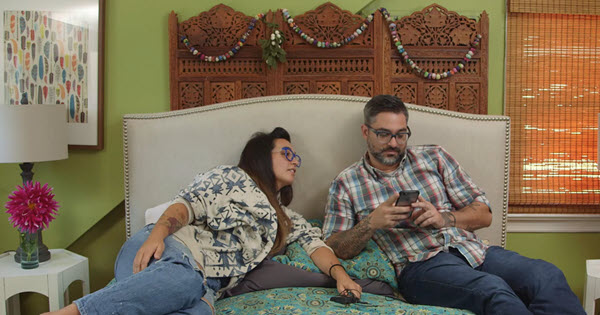 There used to be a time when sharing a photo or two of you and your partner as page “wallpaper” or a profile picture was enough.

Now, if you’re not giving regular updates with recent pictures of you and your partner looking insanely happy while doing everything, then people start to wonder.

Some even believe that it’s a sign of someone who’s not committed to their relationship or not proud of being with their partner! 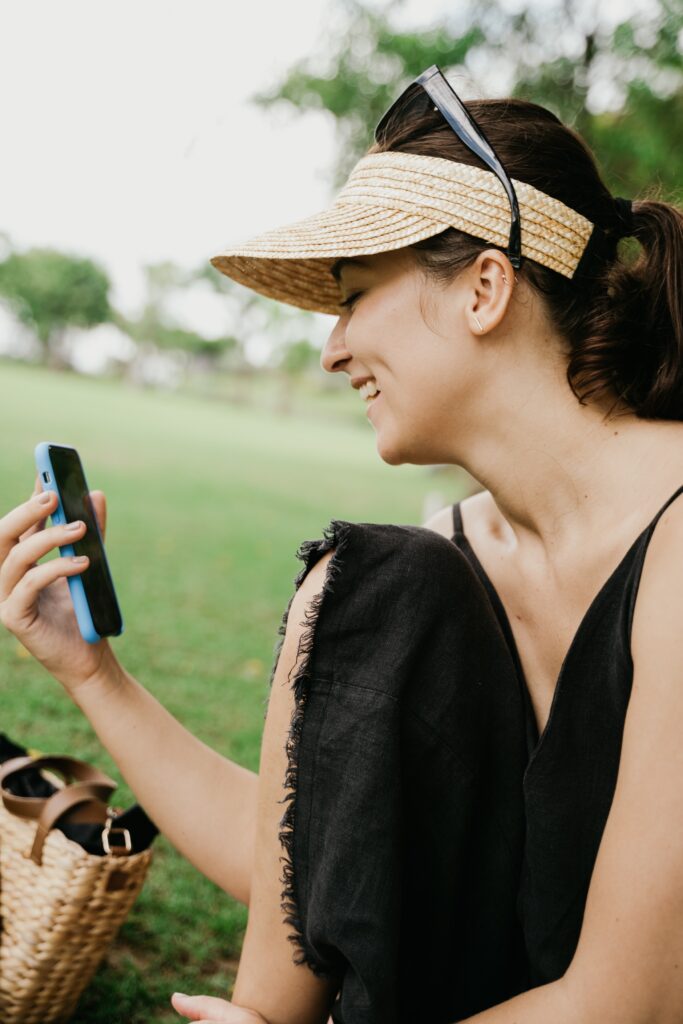 Just because someone doesn’t want to share every detail of their life, including pics of their partner, doesn’t mean they are embarrassed or not committed to their relationships.

After stepping back from social media following 2016, I was surprised by how many people took offense if I didn’t reply to their messages within a few minutes or hours.

Even though I’d kindly explain when I saw their messages that I was taking a break from social media, it was as though I told them my dog ate my smartphone!

This attitude towards social media interactions is commonplace and one of the reasons why people with few pictures of their partner are looked upon with greater suspicion. 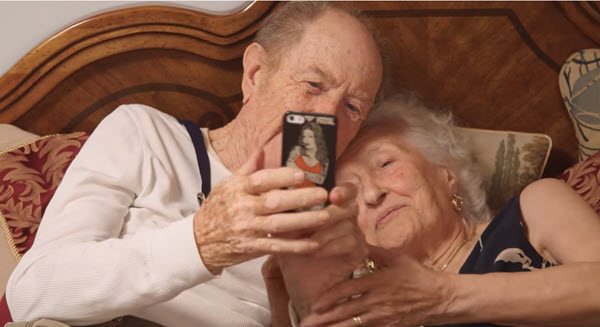 That being said, it’s perfectly okay for folks to share pictures of themselves and their partners on social media.

It doesn’t really hurt anyone if you want to share a special moment or show your special love off to others. However, like many things, some folks can take things to the extreme.

They might even try to make their relationships into for-profit enterprises.

The Business of Social Media Validation 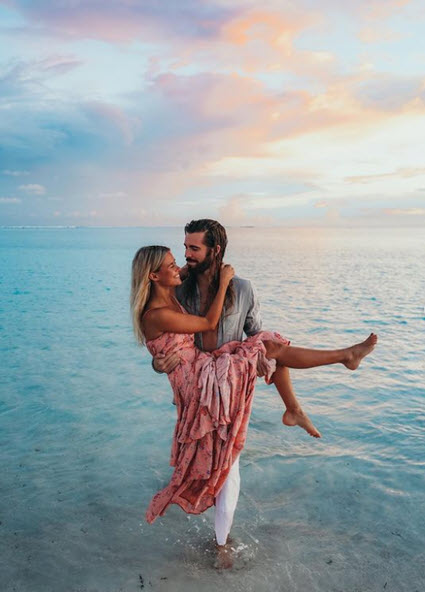 These people work almost exclusively as “influencers” and sell space on their feeds to companies and individuals for cash.

Living Your Life By Committee 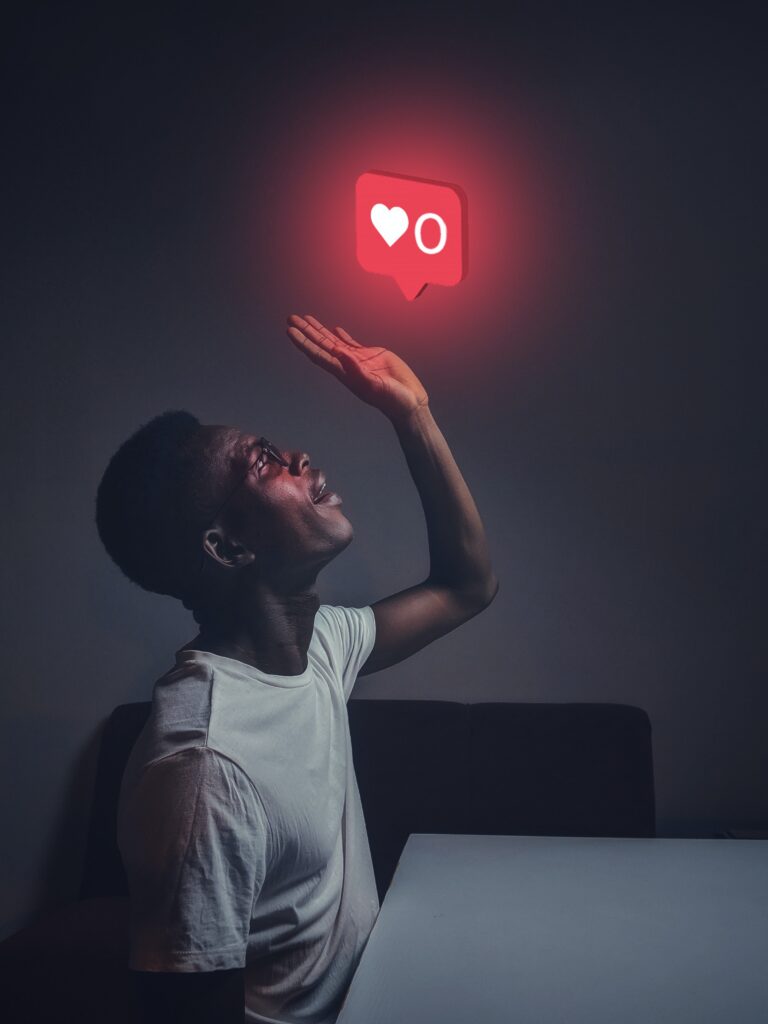 There are those folks out there who seek approval or opinions for nearly everything they do. These are folks constantly posting about everything that happens to them on social media and seeking views or “advice” from thousands of strangers.

And many of these folks may see the value of their partner only so far as their “followers” approve of them.

Things get really messy when breakups happen, and one or both partners committed so much time and energy to building their social media “brand” as a couple. 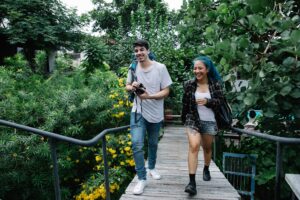 A survey was taken in 2016 of 170 undergraduates exploring “the relationship between online self-presentation and offline relational characteristics.” University researchers compared behaviors of couples who posted about their relationships on social media often versus those who were more private, focusing on their relationships mainly in the real world.

The study found that offline couples were much more likely to remain committed in healthy and happy relationships.

The Dark Side of Social Media 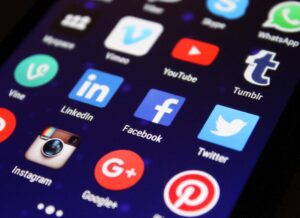 People addicted to social media often compare themselves to others in unhealthy ways. Studies linked the compulsive need for social media validation to anxiety, depression, and lower self-esteem — especially in pre-teens, teens, and young adults.

Far too often, people will measure themselves against what others have, do, and represent, leading to a toxic relationship with their self-image. 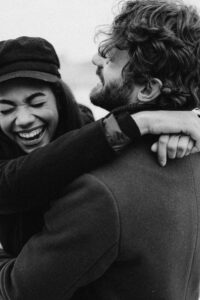 It’s pretty clear that folks who are truly secure and happy in a relationship don’t really care if they are sharing posts about it on social media or not.

It’s more important that they spend as much quality time together and share special moments in each other’s lives. 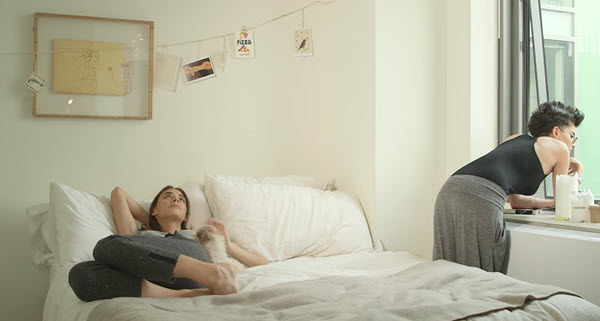 .There are countless examples of how social media can distort the true picture of a relationship. For example, the social media pages of convicted murderer Scott Peterson were filled with happy pictures of him and his pregnant wife, Lacy. However, as we’ve learned, this was just a facade and vicious lie that came crashing down one day when he decided to murder his wife and unborn child.

Judging others based on pictures shared on social media is like getting to know an actor by watching their movies. 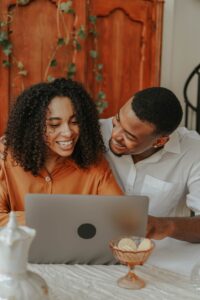 This study and many others show that real happiness in a relationship is not based on social validation but rather a sense of self one finds when with the person with whom you’ve made a commitment.

In other words, if that person makes you feel like you’re loved, respected, and treasured in their heart, then it’s likely you are in a healthy and committed relationship.

You can also watch a compelling clip featuring real couples talking about how social media has impacted their relationships in the video below.

Thanks for reading. Please be sure to pass this story along to your friends and family.