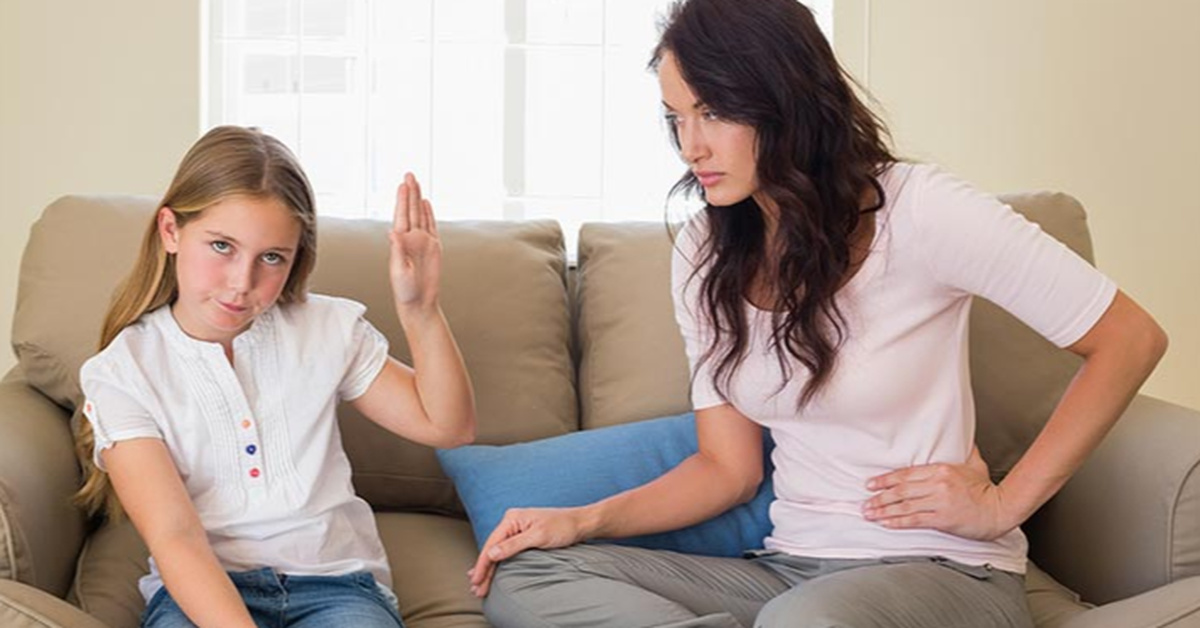 If you’re a parent, you already understand how frustrating it can be to deal with a child when they don’t want to follow direction. Some of them will throw a fit, even doing so right in public and in the most inconvenient and inconspicuous area they could possibly find. Of course, not every child is going to be the same as the other and sometimes, a child can be a little bit more rebellious than their siblings. If you have a child that is rebellious, perhaps you should rejoice in the fact that at least one study shows there is something positive that comes from it.

The research was done by ResearchGate and it showed something interesting when it comes to rebellious children. Not only is it a frustrating thing for parents, but it is also something that may turn out well for them in the future. After all, they discovered that some of the most rebellious and stubborn children are likely to become the most successful when they are adults.

Here Is What Science Has To Say 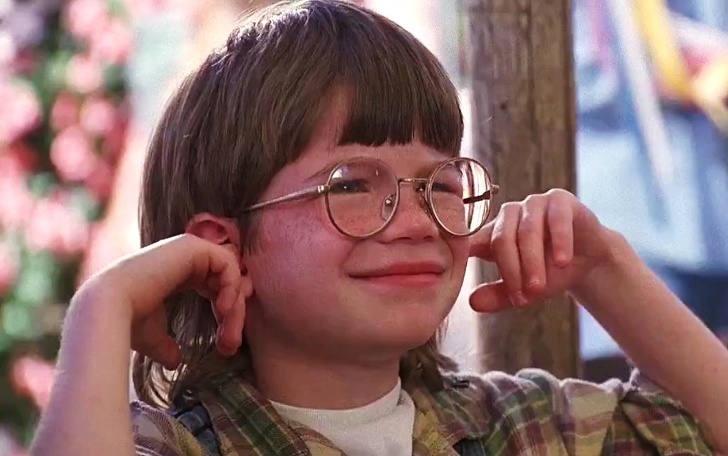 When children start to learn, they know that there are certain expectations that go along with it. They have to be obedient, maintain good behavior and get good grades. The study began compiling information that came about since 1968. 3000 children between the ages of 8-12 were originally involved in the study. Some of the things that were considered were the intelligence, educational measures, aspirations, socioeconomic status, family background, and a questionnaire about school and daily activities, feelings, thoughts, and habits of the students. 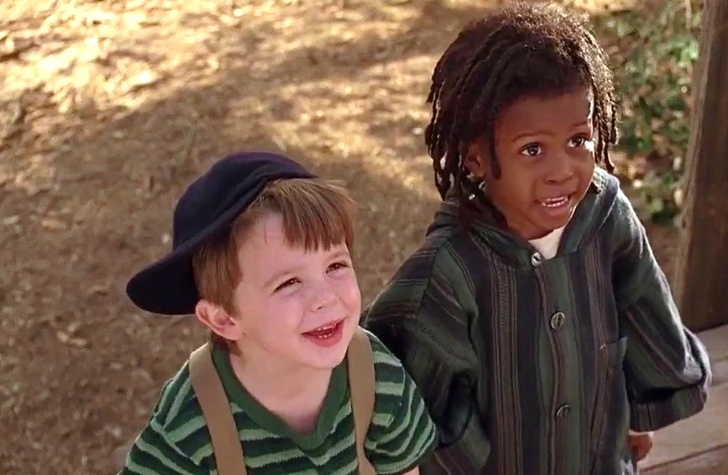 They continued to follow-up for 40 years and the study showed that children who had a tendency to defy authority also questioned things that happened around them and thought outside of the box. It allowed for a little bit of creative advantage when it came to launching a business or coming up with a new idea. When a child was considered disobedient, or rebellious, stubborn or aggressive, they were able to get into important positions in the workplace. They earned more money than those who had better grades or showed more discipline when they were younger.

It is important to be responsible, intelligent and committed 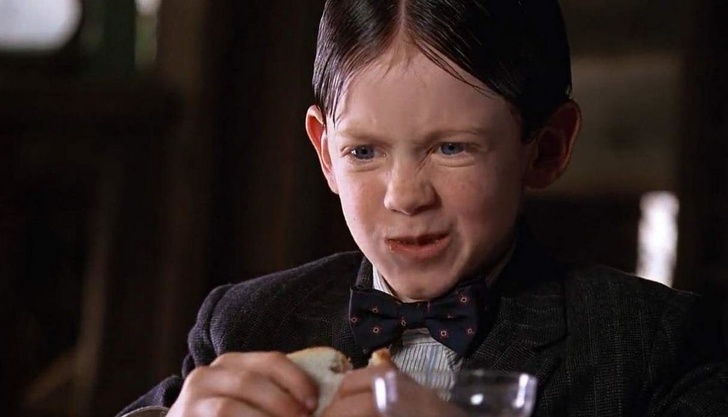 The behavior and characteristics of those students were very important for the study. When you consider success, it goes beyond belonging to an upper-class family or having all of the necessary resources. It also had to do with the responsibility and the interest that the child was developing during their lifetime. 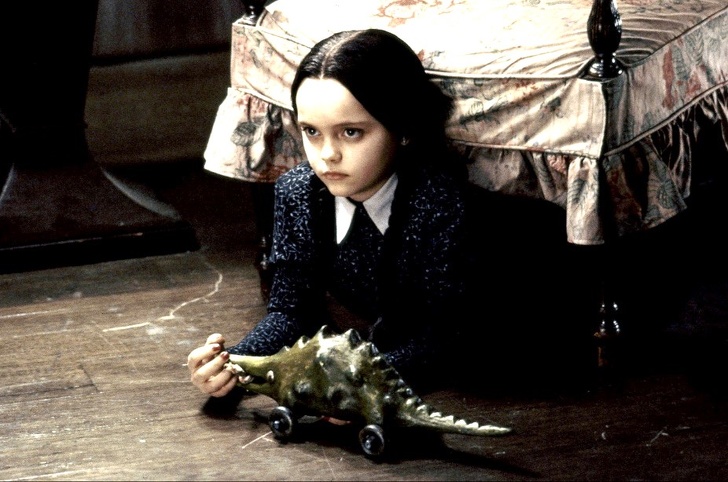 A number of variables were analyzed and it determined that rebellious children saw more success in their adulthood because they put their own interests first. They don’t go along with all the rules that were imposed on them from their use. They end up becoming experts in their field and getting the salary that they want. They also tended to look for the best option for themselves.

Of course, there is a difference between disobedient behavior of five decades ago and what we see today. Rebellious children may be successful for other reasons as well. 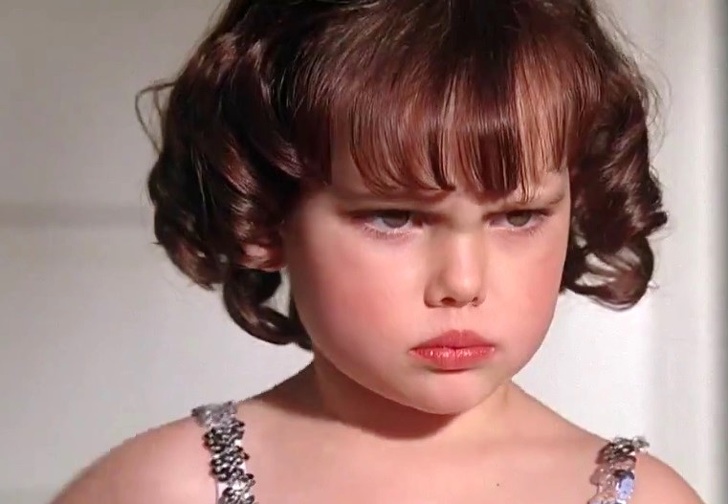 We don’t tend to live the same life that people did 50 years ago. That being said, when families have rebellious children, they weren’t always applying themselves at school or following all of the ethics that went along with it. If they had gone to school with academics in mind, they may have absorbed more knowledge and went to college with more of a plan for life.

The bottom line is, if you have a stubborn or rebellious child, don’t be overly anxious over it. They may just be successful as an adult and take care of you in your golden years.