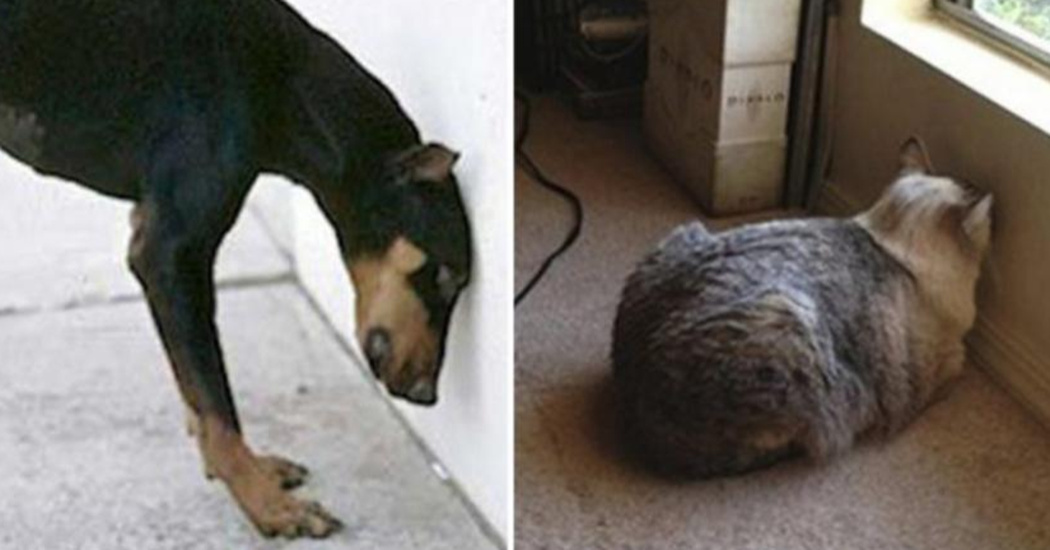 When you have an animal in your life, you begin to realize exactly how wonderful they are. They provide us with unconditional love, comfort and plenty of enjoyable moments every day. Then again, animals can be really weird and when we see them doing strange things, we can either choose to laugh at it or perhaps wonder what is behind it. Sometimes, making the right decision in this regard is more than just understanding your pet, it could mean their life.

Some unusual behaviors that your dog or cat may exhibit may actually be a symptom of a very serious problem. Just as we have symptoms when we are sick, animals also have symptoms and we need to recognize them so we can take the appropriate action. The problem is, dogs and cats can’t express themselves in the same way we can and when they show certain types of behavior, it may be misunderstood. Veterinarians are now sounding the warning, however, about a clear sign that could indicate a serious health problem in your pet. 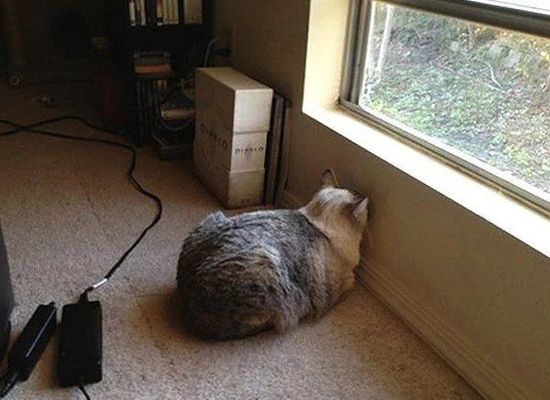 It is something known as ‘head pressing’. If you see your animal pressing their head against a flat wall, it may look as if they are being shy and you may think it looks amusing. The truth behind why they might be doing it, however, should leave you concerned.

Head pressing is a serious symptom of a potential medical condition that not only causes your pet to place their head against the wall, but they may also do it against other large objects as well. They will sometimes stay in that position for a few minutes.

Veterinarians state that many animals, including some farm animals, also do the same thing to show that something is wrong.

What does it mean? 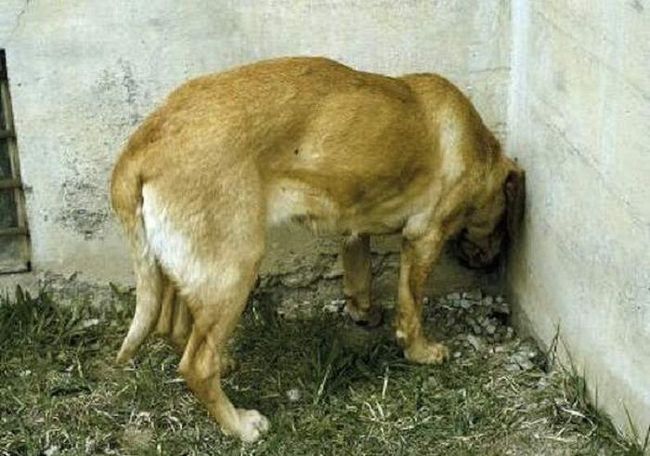 PetMD discusses head pressing and calls it a symptom of a neurological condition and a way that your pet is signaling they are in pain.

“This generally indicates damage to the nervous system, which may result from a number of causes, including prosencephalon disease (in which the forebrain and thalamus parts of the brain are damaged), and some types of toxic poisoning (lead).”

There may be a number of different types of neurological disorders behind head pressing. It could include hydrocephalus, meningitis, encephalitis, stroke, brain tumor, infection, inflammation, and head trauma.

Other symptoms could include watching your pet walk in circles, blankly staring, pacing constantly, seizures, pushing their face to the ground and visual impairment.

When you see these things, you should immediately go to the veterinarian. 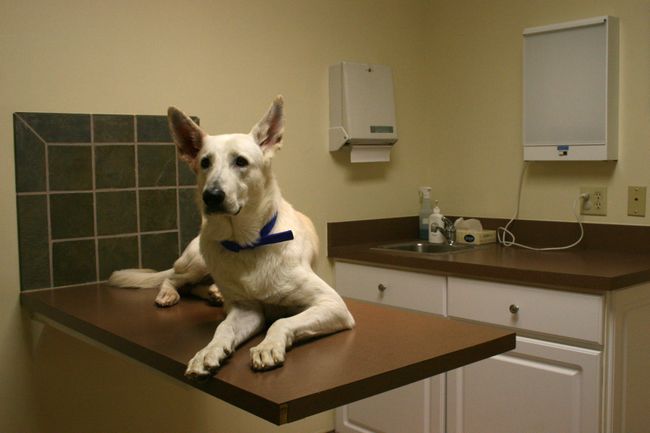 The condition may be treatable but you need to get them the treatment necessary as soon as possible. We have heard of some heartbreaking stories about what happened shortly after head pressing was noticed:

“Years ago I came home and found my dog pressing her head against a wall in the corner of the room. Within 24 hours she was having seizures and we had to put her down.”

“Can confirm. My Labrador of 9 years had to be put down due to a brain tumor 2 months ago. One of his eyes went cloudy, whimpering, walking in circles and pressing head against objects.”

“Very serious. I saw my dog press her head against a wall about a half hour before she passed.”

“Not only does it mean they are having a health problem, it’s a PAIN response. Think about when you have a terrible headache and you rub your temples or poke your eyes to help relieve pain. This is exactly what they are trying to do.” 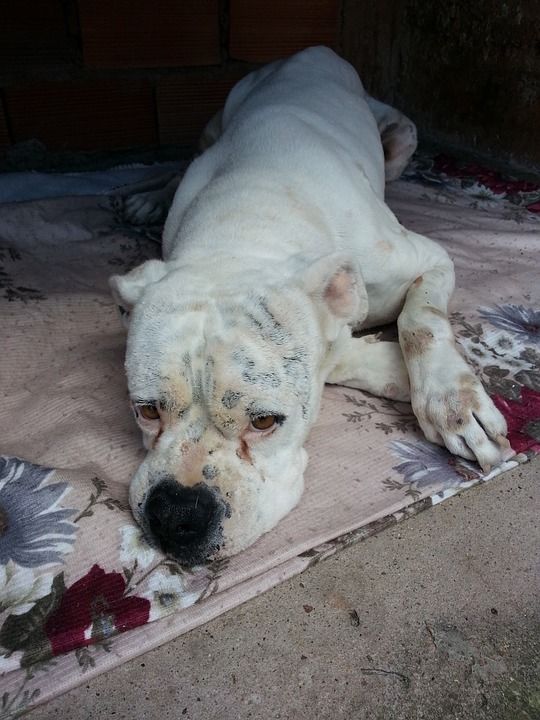