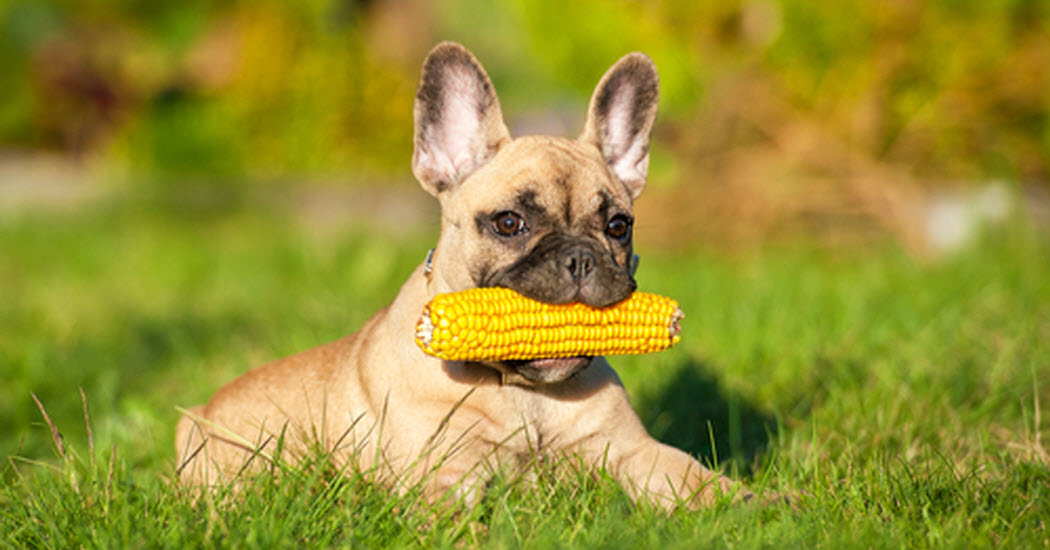 There are some serious differences between dogs and cats, and those differences extend beyond the fact that they come from different species. One of the ways in which they often differ is the way that they eat. Cats tend to be finicky and they will pick over their food or perhaps even ignore it if you don’t give them exactly what they want. Most dogs, on the other hand, are going to quickly gobble down anything that you throw in their direction and they won’t even give it a second thought.

Because dogs are not very discriminant when it comes to what they eat, it is up to the owner to decide what is going to be good for the dog and what should be avoided. Some foods should never be eaten by dogs because they can cause serious health problems and there are others that may cause problems for individual dogs, depending upon their health and other factors. Understanding what should never be fed to a dog is imperative because your dog’s life may depend upon it. 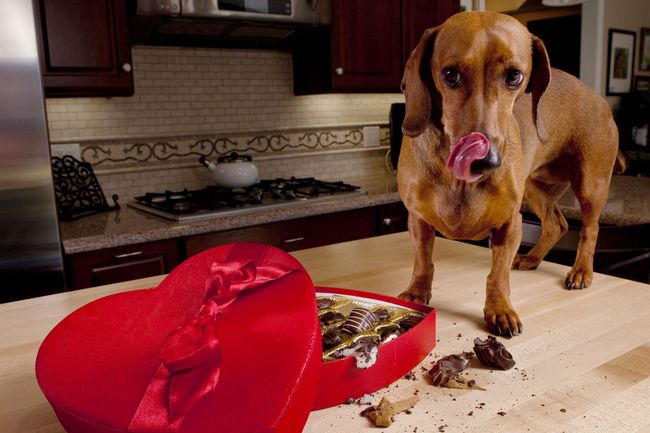 You have probably heard many times that you should never feed chocolate to your dog and chewing gum is at the top of the list as well. Dog owners and veterinarians are now sounding the warning about another food that may seem harmless but it can really affect your dog in a negative way. It can make them sick and it could even kill them in some cases.

The food we are talking about is corn on the cob. Yes, your dog may love chewing on it but it can cause severe health problems.

The kernels are tasty and most dogs can eat them without any problem. The cob, on the other hand, can pose a severe health risk if your dog eats large chunks or even worse, all of the cob.

As it turns out, the cob is unable to be digested and it can cause an internal obstruction, especially if you have a smaller or medium-size dog. 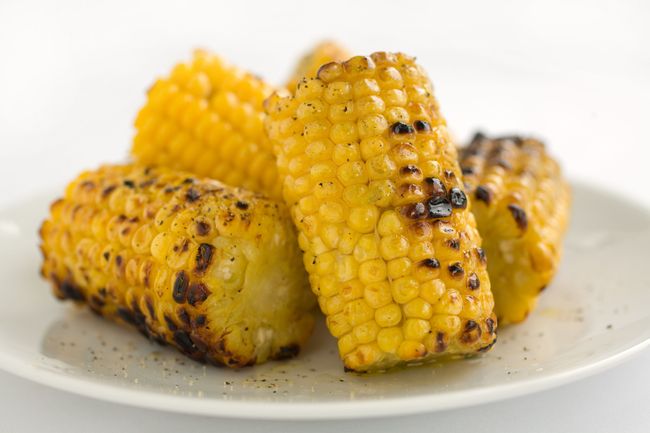 If the obstruction is not treated promptly, it could end up killing your pet. That is something that Joanne Palmer learned the hard way.

She fed her dog corn on the cob when they were out for a walk last year. She had no idea of how it would affect her dog but then a week later, she began violently vomiting at home.

They took Staffy to the vet because they thought that she was suffering from food poisoning. When a toxicology report came in, they found out that “the core of the cob had traveled through her intestines like a cheese grater.” The cuts in her intestines resulted in sepsis and ultimately proved to be fatal.

“She was a tiny dog, and I have thought that her size definitely contributed to her death,” Palmer wrote along with her warning, “Dog owners must be warned that if they are walking their dog on any field, even ones that aren’t corn fields, be aware.” 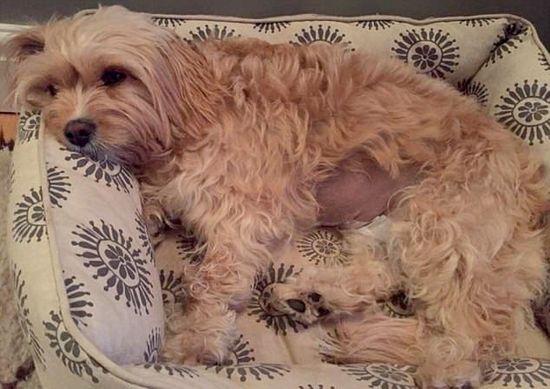 A senior veterinarian, Dr. Rebecca Ashman said that this happened more often than most people realize. Surgery may be an option but it is a dangerous procedure.

We are in the middle of summer and many people are eating corn on the cob during their summer barbecues. It is important that you don’t allow the dogs to get the cob, regardless of how much they beg.

“My alarm bells would be ringing if someone called up to say their animal had swallowed a corn on the cob, it’s sadly very dangerous,” Rebecca said. “But anytime an owner is concerned they should call up the vets for advice, specialists are available and always happy to talk.” 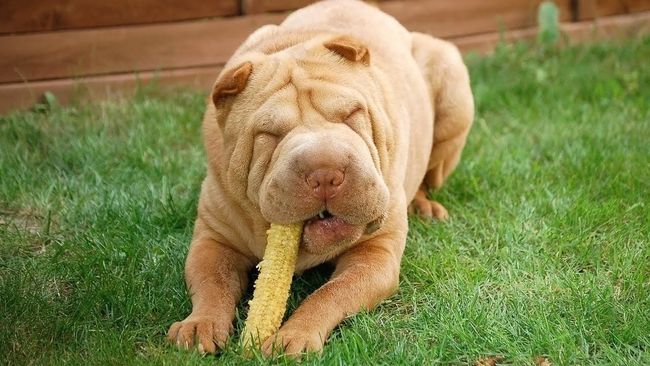 The author of The Ultimate Pet Health Guide, Gary Richter says, “if a dog attempts to vomit up something like a corn cob, it might become lodged in their esophagus which is even more problematic than if it is in the stomach or intestines.”

Contacting a veterinarian immediately if your dog has eaten a corn cob is important. You can contact a 24-hour emergency animal hospital if they are not available.

What Are the Signs of Intestinal Obstruction?

It can be difficult to know if your dog has eaten a corn cob unless you see them do it. You can watch for the signs of intestinal obstruction and react accordingly.

Diarrhea is not always going to be a symptom and sometimes, it might not show up for a few days.

Corn may or may not be healthy for a dog but it is known that the cob can be deadly. If you are going to feed your dog vegetables, keep the consumption to a minimum and avoid the cobs like the plague.