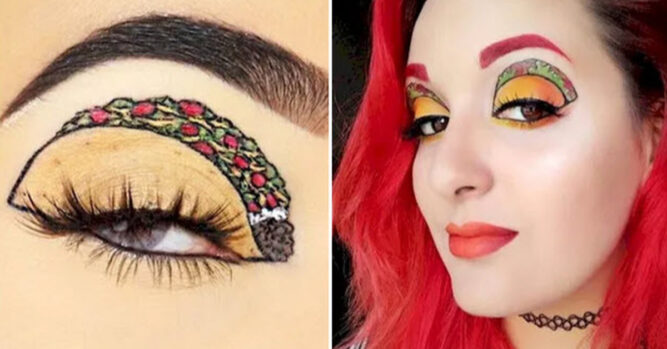 We live in a world with choices and, depending upon the choices that we make, we may either be judged as being perfectly normal or perhaps a little bit over the edge. Every once in a while, a trend comes around that really tests the limits as far as what is normal and what is unusual is concerned. It typically takes place in the fashion industry, but it can also involve makeup, which is the case with this unique style. In the end, we have to wonder if we would try it for ourselves.

If you look at the human eye, you might notice that it has a rather familiar shape. I’m talking about a taco, and once you see it, you really can’t unsee it. One of the potential trending makeup options that is taking over is #TacoMakeup and it has really come far. You have to wonder if people who love tacos are going to be the only ones who take part in this or if it is going to hit some of the influencers and bloggers that will take things to the next level. In either case, it’s a little bite of Mexican food that we can wear anywhere we go.

We all know that tacos are delicious but what you wear one on your face? 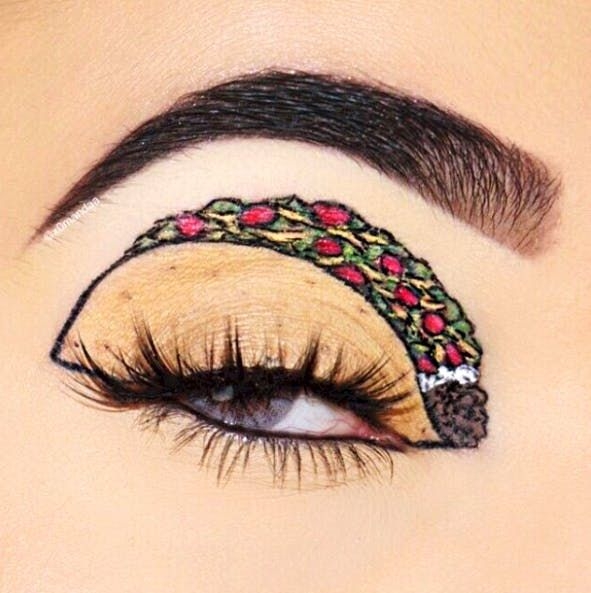 As you can tell, not every YouTuber has taken part in the hobby yet. 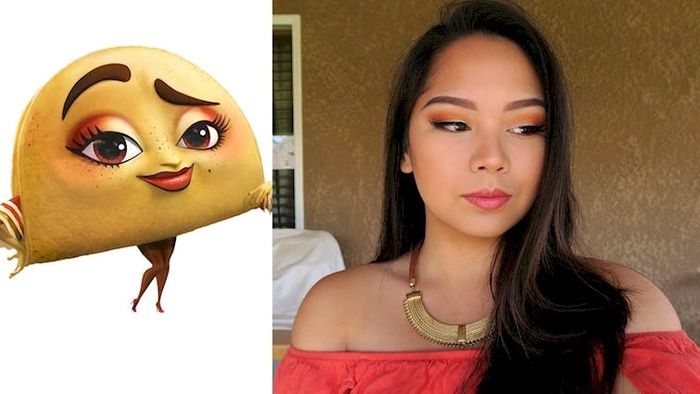 You have to respect the trend.

On the other hand, taco pictures are popping up everywhere in all the right places. 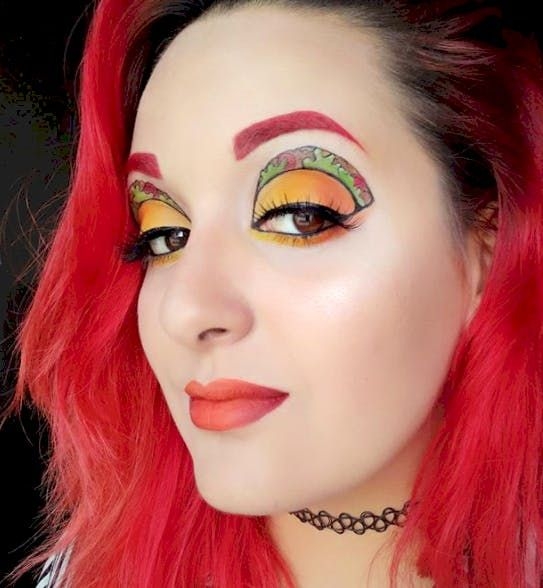 This influencer went with the taco and was hoping her husband would be turned on by it. 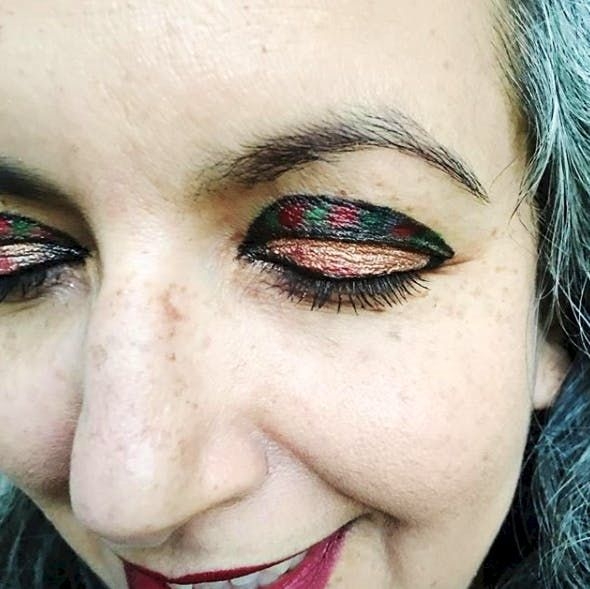 She realized later it wasn’t what it was cracked up to be. 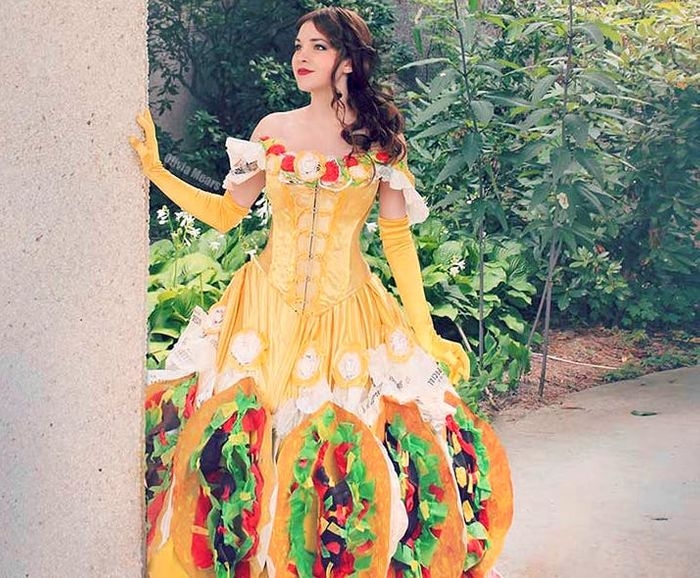 Here’s another taco lover that is taking things to the next level. 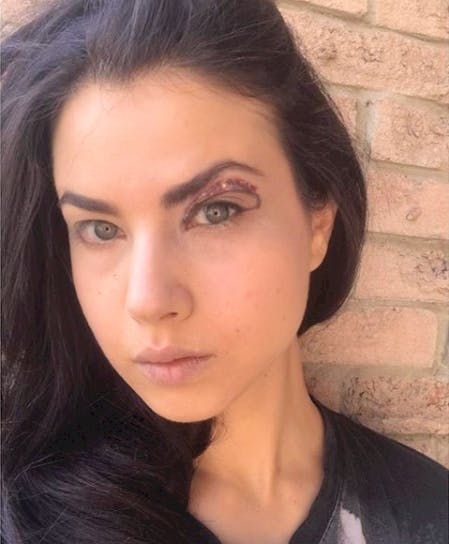 So did tacos win? You be the judge.