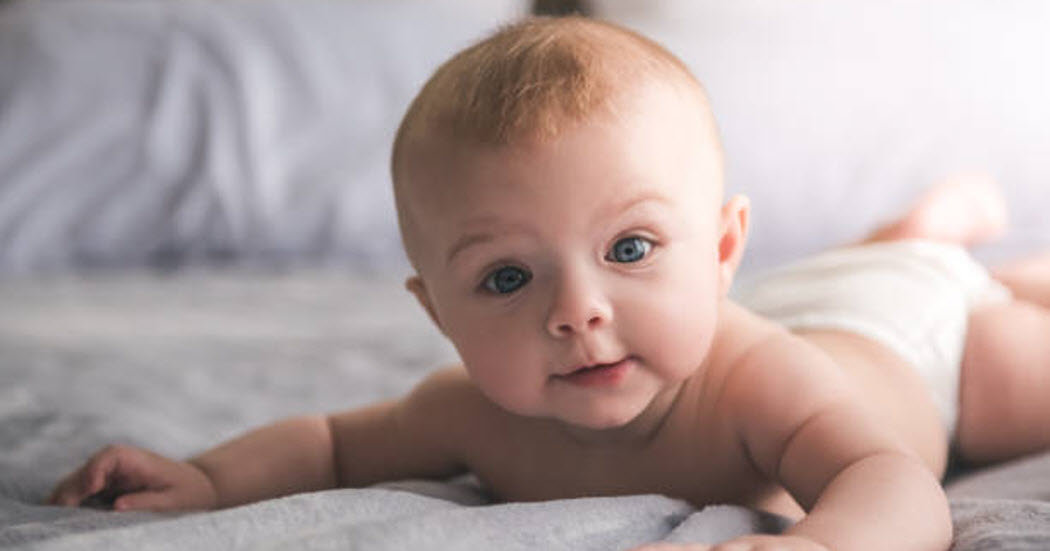 As a parent, we may have many goals and sometimes, we begin to develop those goals before our children are even born. We may say that they are not going to play with electronic devices at the dinner table or perhaps we might claim that they are going to be well mannered and the perfect citizen. Those are good goals but they rarely ever come to fruition. In the end, it is really just a matter of raising a child that is healthy, happy and as successful as possible.

Sometimes, you may find that you are struggling to provide your child with what they need and you may feel that any shortfall on their part is completely your fault. Science, however, has a lot to say about the fact that the parents are not always to blame. In fact, there are some things you can do to influence the success of your child but there are other things that are just born into them. 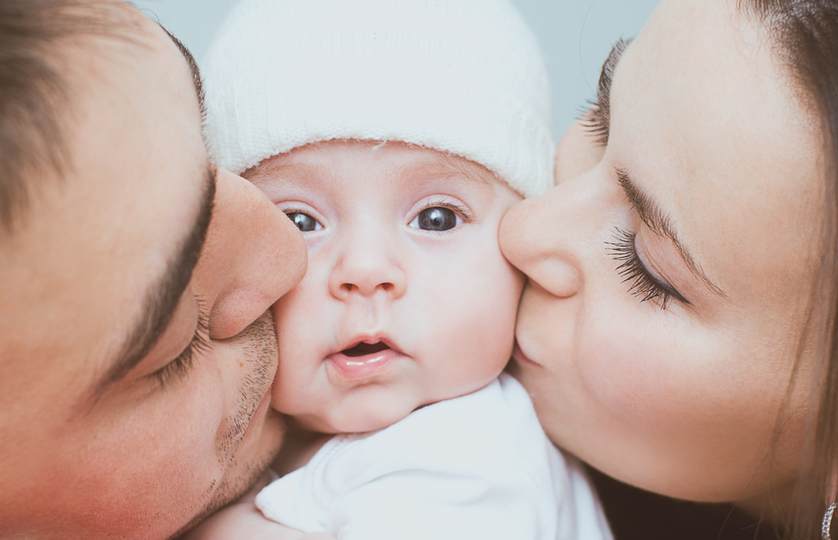 Edinburg University had a group of researchers who conducted a study and found that a person’s intelligence may be more a matter of nature rather than parental care.


Those researchers took a look at the link between IQ, genetics and health and they found something rather interesting. It seems as if there a number of genetic influences associated with intelligence that include brain size and body shape along with education.

When you break it down to layman’s terms, the size of the baby’s head and other physical attributes might be an indication as to how smart they will be as an adult.

The research looked at data from 100,000 participants between the ages of 37-73. The babies who were born with a bigger head were more likely to have a higher level of intelligence as adults. 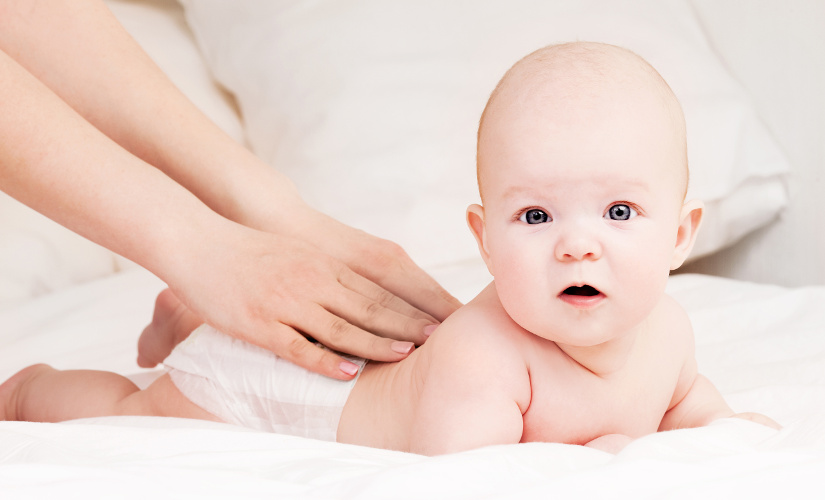 Blood, saliva and urine samples were analyzed by the scientists and they also took a look at lifestyle habits and an individual’s upbringing. It allowed them to come to a more accurate conclusion and it was published in the Journal of Molecular Psychiatry.

There were also some other benefits of having a big head when you were a baby. It includes getting better scores on non-numerical tests and scoring that university degree.

“The study supports an existing theory which says that those with better overall health are likely to have higher levels of intelligence,” researcher Saskia Hagenaars added. 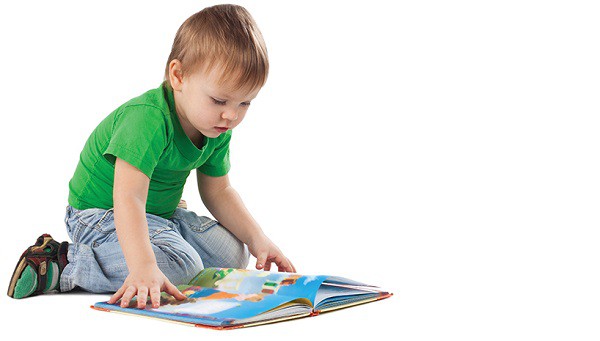 Parents.com also had something to say on the issue. Although babies may have an average head circumference of 13.5 inches at birth they achieve extraordinary growth in the first month. It could be as much as 15 inches during that time.


Boys will have larger heads than girls on average but is less than half an inch overall.

When a baby has any cranium that is larger than those numbers they are considered to be big headed and could grow up to be quite intelligent. 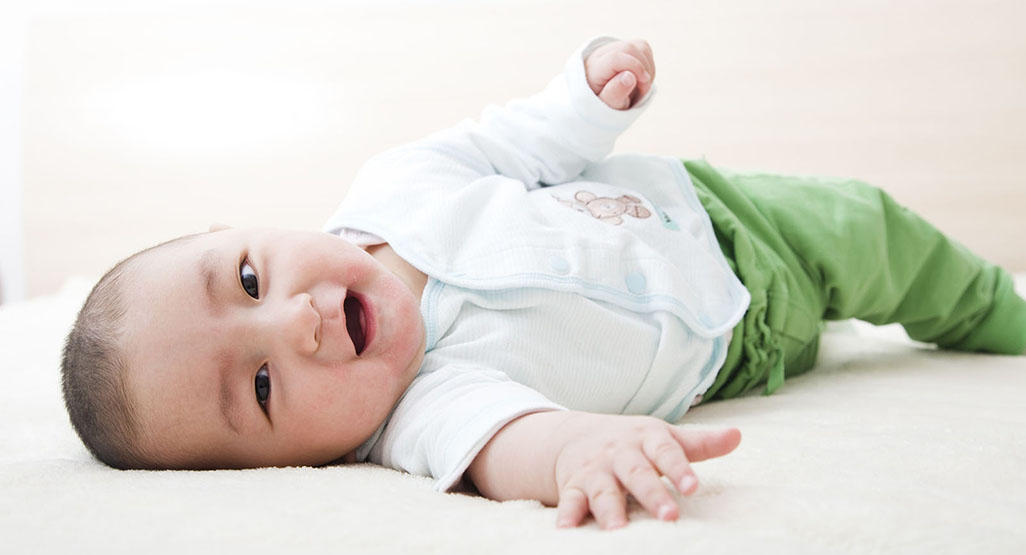 There may also be times in which a large cranium may be more of a physical or developmental disability. As long as the baby has been cleared by the doctor, however, there shouldn’t be a problem.

“A large cranium could simply be a reflection of a bigger-than-average-headed mom or dad. One thing is for certain, it’s not an indication of a learning disorder or disability,” they explained.

Along with the benefits of having a big head, there may be other signs of a gifted child. It could include a large vocabulary from a young age, and the ability to recall memories, strong motor skills and enjoying hanging out with older people. Curiosity may also play a factor as well.