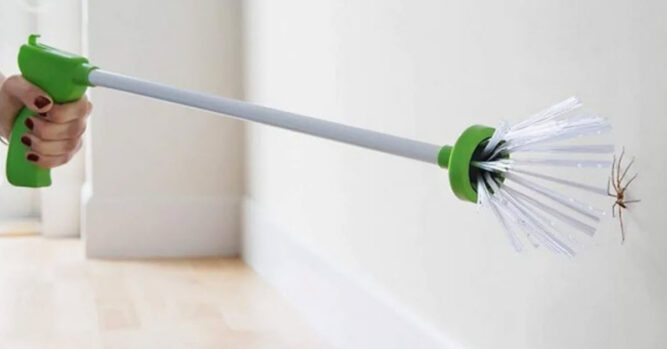 I think we could all safely say that we don’t want to share our living space with any insects, arachnoids or any other type of pest. They tend to show up at the most inopportune moment, such as a fly coming around to bug you while you are eating or a spider appearing out of nowhere when you are taking a shower. Even if you don’t really mind having bugs around, they aren’t going to be your first choice for roommates. That isn’t to mention those of us who tend to shriek when we see them.

If you have had enough of these little bugs in your life, you probably do your best to remove them. Some people tend to do so with extreme prejudice but there are many people who want to relocate them safely to another area rather than just squashing them under a shoe. If you tend to fall into the category of someone who wants to spare their life but not have them around then we have just the tool for you. It is a contraption that you are going to want in your life right now.

The tool is an insect and spider catcher and it is going to be a game-changer if you have a fear of spiders. 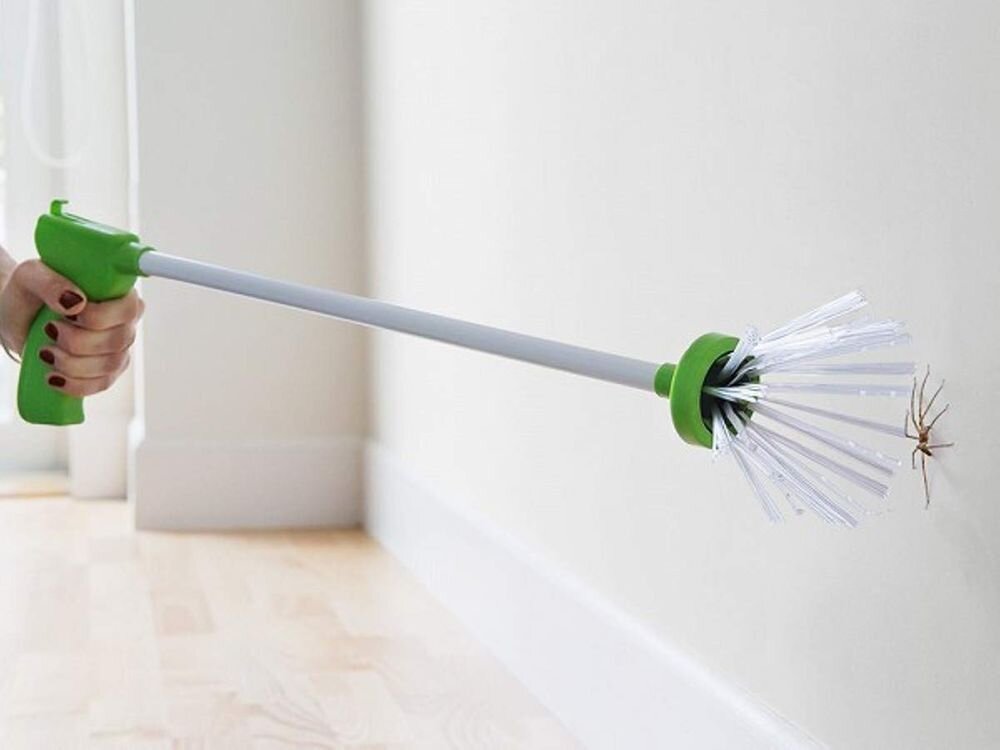 This tool sports a 26″ handle, so you don’t have to get close to the bug. In addition, the soft bristles ensure the bugs are not harmed.

The tool is easy to use and it even is enviro-friendly in many ways. 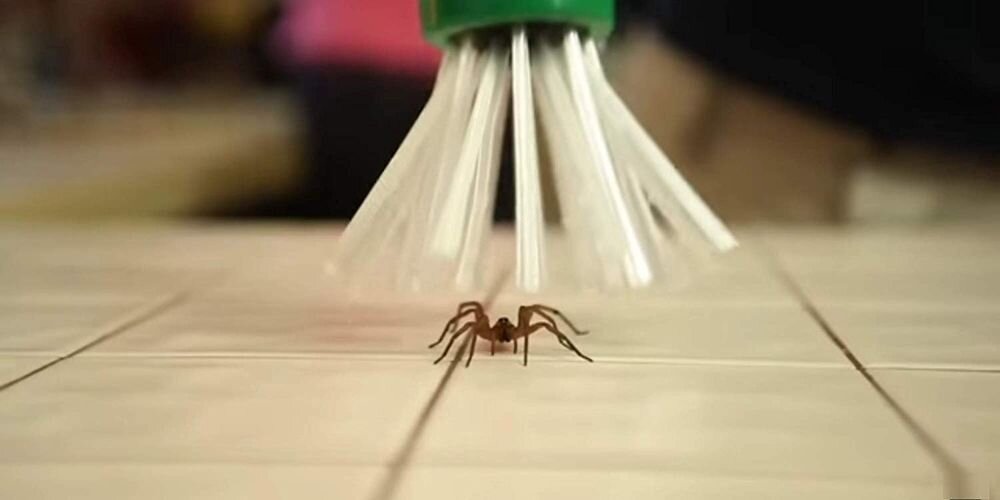 Just squeeze the handle and the bristles will open. Hold them over the insect and release the handle.

The Insect is now trapped inside of the soft bristles and can be transported to a new area. 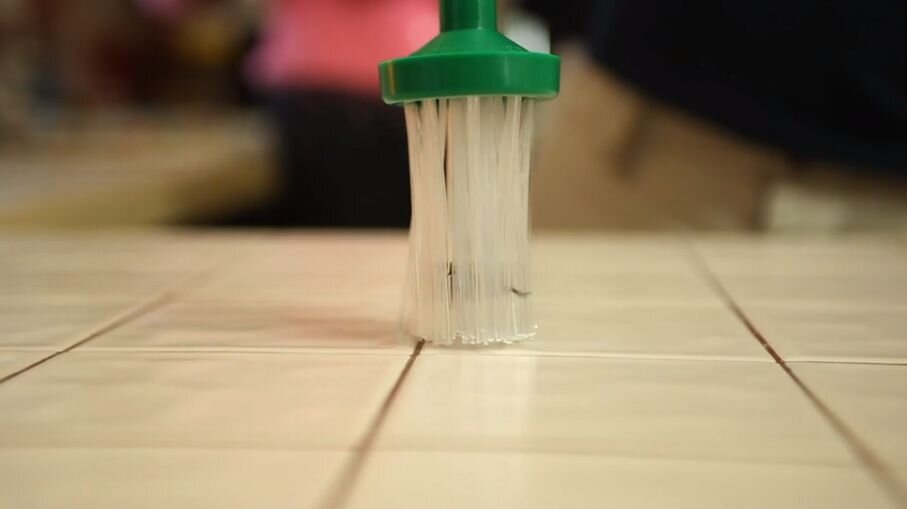 When you have relocated the insect or spider, just squeeze the handle and they can get away free.