When I was growing up as a child, I can remember playing with caterpillars in the springtime. Where I lived, they were rather friendly and kind of soft. We even kept some of them as pets and tried to get them to form a cocoon so we could watch them turn into a butterfly. In my mind, I still think about caterpillars as being friendly little creatures but in reality, there is a danger that can be lurking under the surface. One mother is now sounding the warning.

There are certain types of caterpillars that may look soft and furry on the outside but when you touch them, your skin will erupt in a rash. There have even been people who ended up in the hospital as a result of touching one of these caterpillars. It is especially dangerous for children because they think the caterpillars are cute but they have no idea of the danger involved. Unfortunately, a four-year-old boy found out about this the hard way. 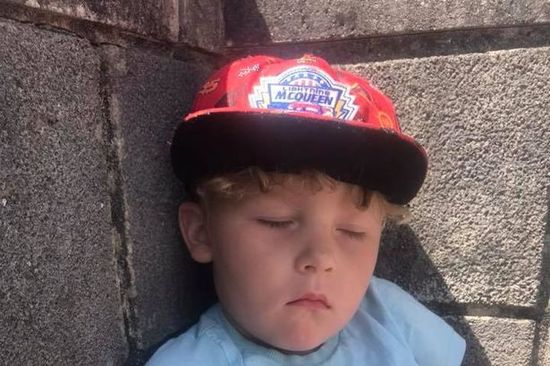 Lauryn Mae Jordan watched her son, Beau become violently ill after he “accidentally” touched the caterpillar on their doorstep. He got ill while he was sleeping and he continued feeling sick the following day.

The mother of two said that her boy was drowsy and his face seemed as if it was puffy and swollen. She rushed her son to the hospital, believing that he had touched a toxic caterpillar known as the Oak Processionary Moth.

“His eyes were really puffy,” she said. “They just waited for him to go to the toilet as he hadn’t been drinking any fluids. It was during the night that I was worried.” 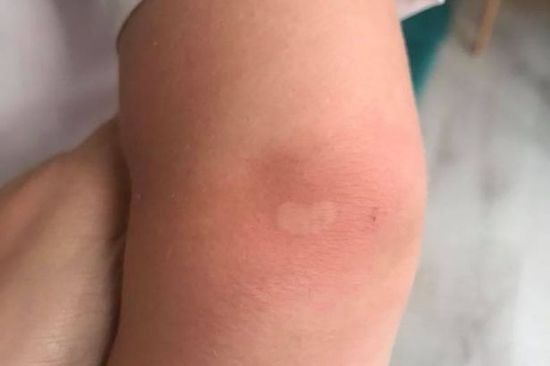 “I just thought maybe he had got a bug, it wasn’t until my daughter said ‘maybe it’s from the caterpillar that bit him yesterday’ that I thought about it,” the concerned mother added.

The Plymouth Herald said that Beau was in the hospital for a few hours but he has no memory that he was ever sick. He didn’t need treatment but his mother wants other parents to know about the dangers of children picking up random bugs.

“I didn’t know caterpillars could do this,” Jordan said. “Kids pick up bugs, I just want parents to be aware that this can happen.”

Jordan took a picture of the caterpillar but it is a poor quality image, so an expert said it was difficult to identify. 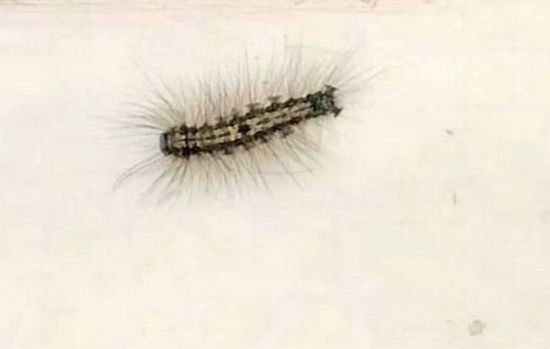 Steve Ogden, from Wildlife Insight, however, said the caterpillar might have been a four-spotted footman. He recommends that you should stay away from all harry caterpillars.

“Some people seem to have more sensitive skin than others, particularly children, so to be on the safe side it’s always best to avoid direct skin contact with any hairy caterpillar,” he said.

This occurred in the UK but there are also many dangerous caterpillars in the United States as well. Here are 6 to remember:

1. Io Moth Caterpillar – From Southern Canada to the Southern US 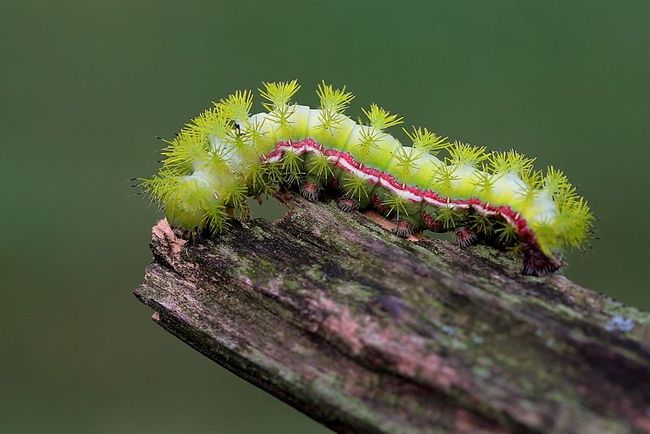 Notice the green hairs on the body? They may look soft but they have black spines that can get into your skin. 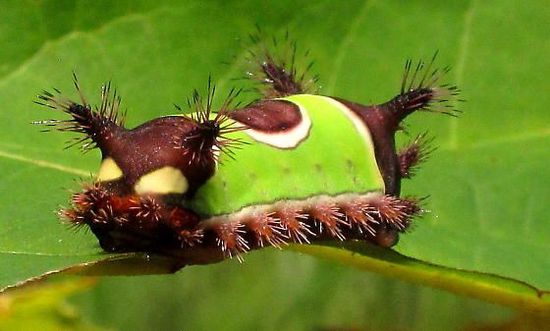 This Caterpillar can cause a very painful rash and can make you nauseous. 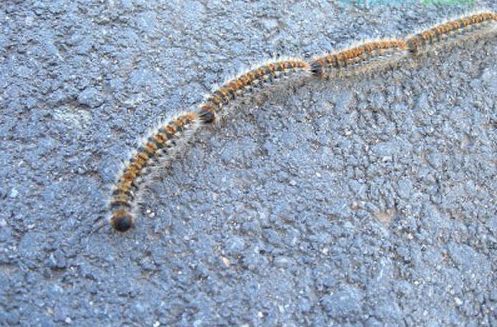 Those hairs are venomous and they can keep your blood from clotting, leading to hemorrhaging. 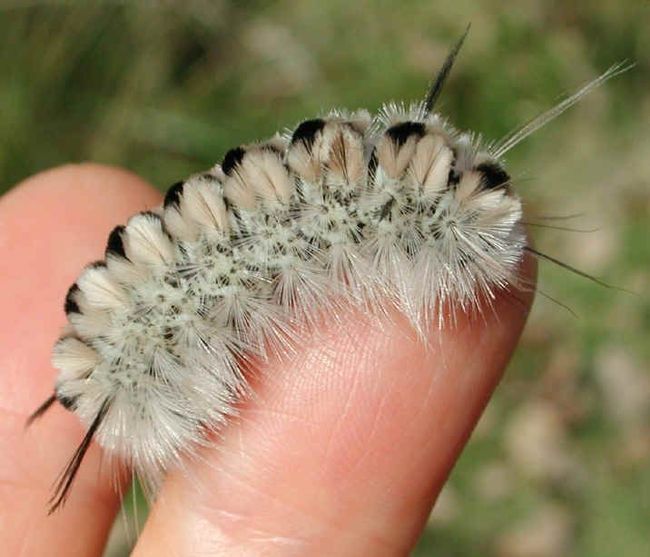 Some people have a very allergic reaction to this caterpillar. Just stay away from it.

5. Puss Caterpillar – Eastern and Central US

People who touch this caterpillar can experience a difficulty with breathing and chest pain. 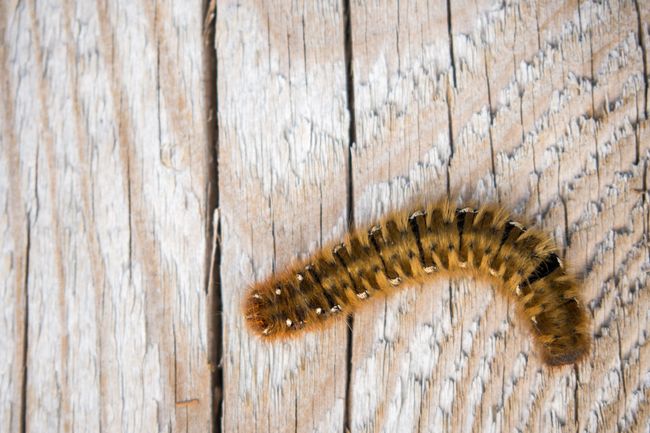 This is a very common caterpillar but you should avoid touching it. You could end up with a rash and a headache.