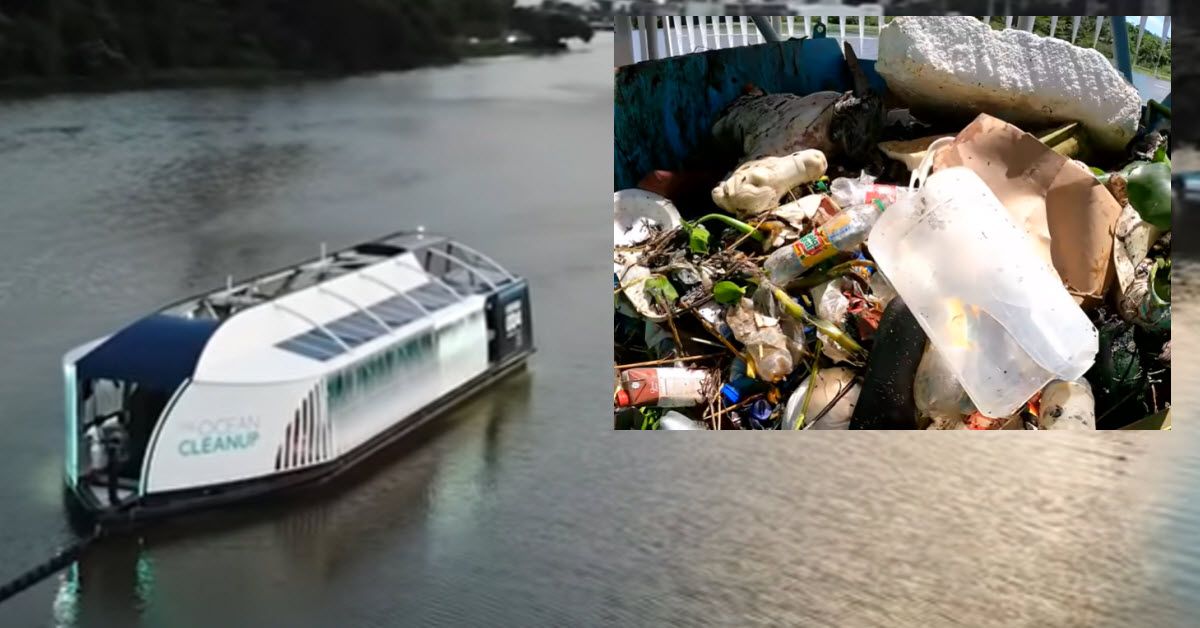 I don’t think any of us need to be told that pollution is a big problem. From the bottom of the sea to the top of the highest mountain, we see the issue showing itself more and more.

Of course, there are some areas that are more visible than others and our rivers fall into that category. There is nothing quite as beautiful as a river but when it is packed full of trash, there is something that is lost.

Over the years, there have been many efforts to clean the rivers but, unfortunately, many of them fell short of the mark. That doesn’t seem to be the case with a new addition to the river cleaning team, and it uses AI to clean things up. 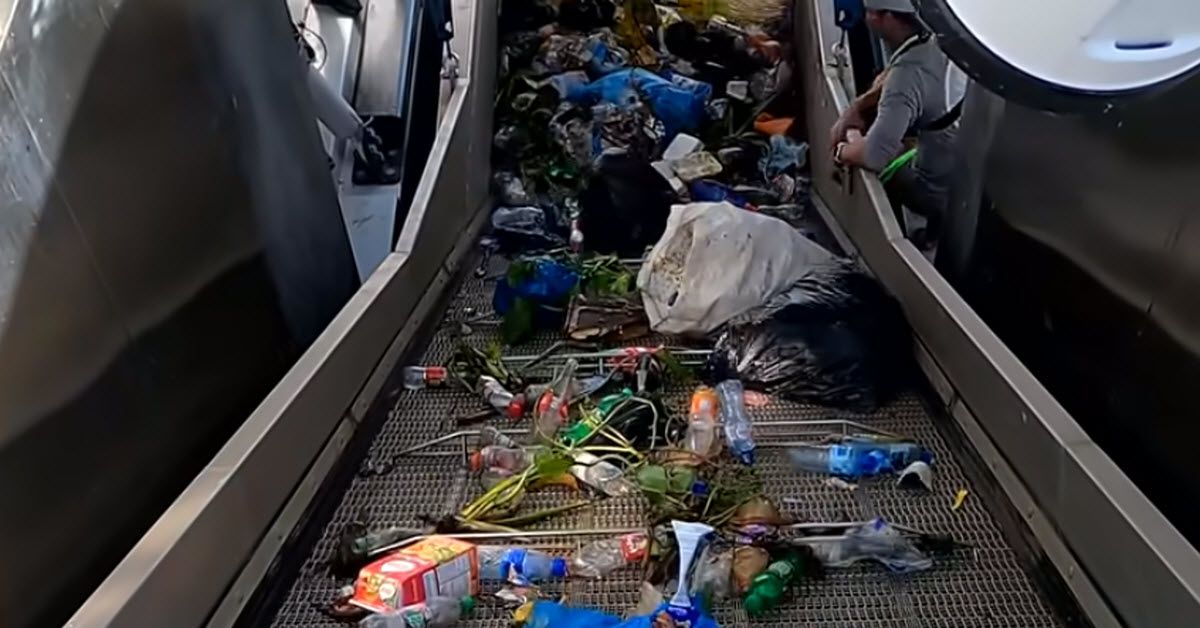 This unique invention comes from Mark Rober, a former NASA engineer. He uses his skill and knowledge to help make the world a better place to live.

At one time, Mark was a vlogger known ad MrBeast. During that time in his life, he was part of a contest to see who could pick up the most trash on a beach in the Dominican Republic.

As he worked hard to gather as much trash as possible, he also put a robot to work. That robot ate trash and was designed by Dutch inventor Boyan Slat for that very purpose.

Slat is the lead of ‘The Ocean Cleanup’ and he is candid when it comes to how he got the idea. It seems he was scuba diving in Greece and saw so many plastic bags that they outnumbered the fish. 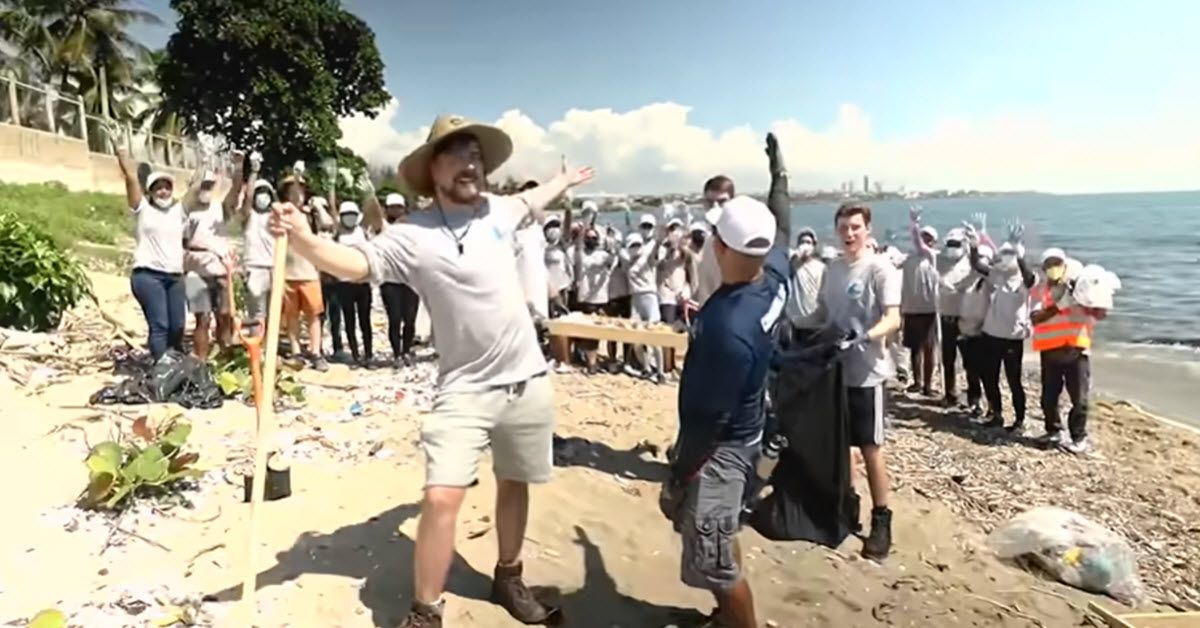 He just wanted to find a way to clean things up. He said:

“Removing trash directly from the ocean itself… that’s only half the problem because to make a lasting impact you’ve also got to cut the pollution off at the source and turn the spigot off and as it turns out eighty percent of the plastic flowing to the ocean from rivers comes from just one percent of the rivers so their idea is to put these trash eating robots on those worst offending rivers and that will go a long way to fixing the problem at the source. ”

He also talked about how the robot worked:

“So step one is to anchor it near the bank of the river and then as trash floats down the river it runs into this barrier on the surface of the water which shepherds the trash towards the mouth of the thing and then once the trash is funneled in it travels up this conveyor belt after which it’s dropped in one of these six floating dumpsters… once they’re full the interceptor can stay put while the dumpsters are flotilla’d down the river where whatever can be recycled is recycled and the rest is properly disposed of using the local waste management system. ”

He has the goal of removing 30 million pounds of trash by January 1.