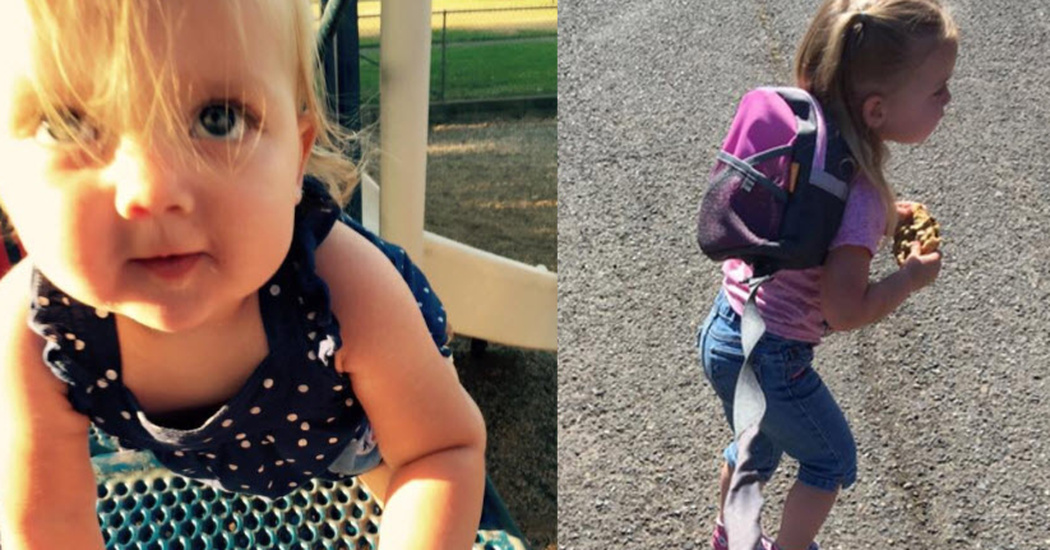 Every parent seems to have their own unique style and although we may do things the same every once in a while, there are always going to be times when we do something different. Since everything gets shared online these days, it is difficult sometimes to have a unique style without having somebody say something negative about it. That is where Clint Edwards comes in. He is a 34-year-old father of three children and he runs the parenting blog, No Idea What I’m Doing.

When Edward was growing up, his father was not in the picture so he decided he was going to be the best father he possibly be. He also realized that he didn’t actually know what he was doing because he didn’t have the proper example when he was growing up. He took everything he did know and started the blog with a parenting community that has become quite popular. He is learning as he goes but he seems to be doing a very good job along the way. 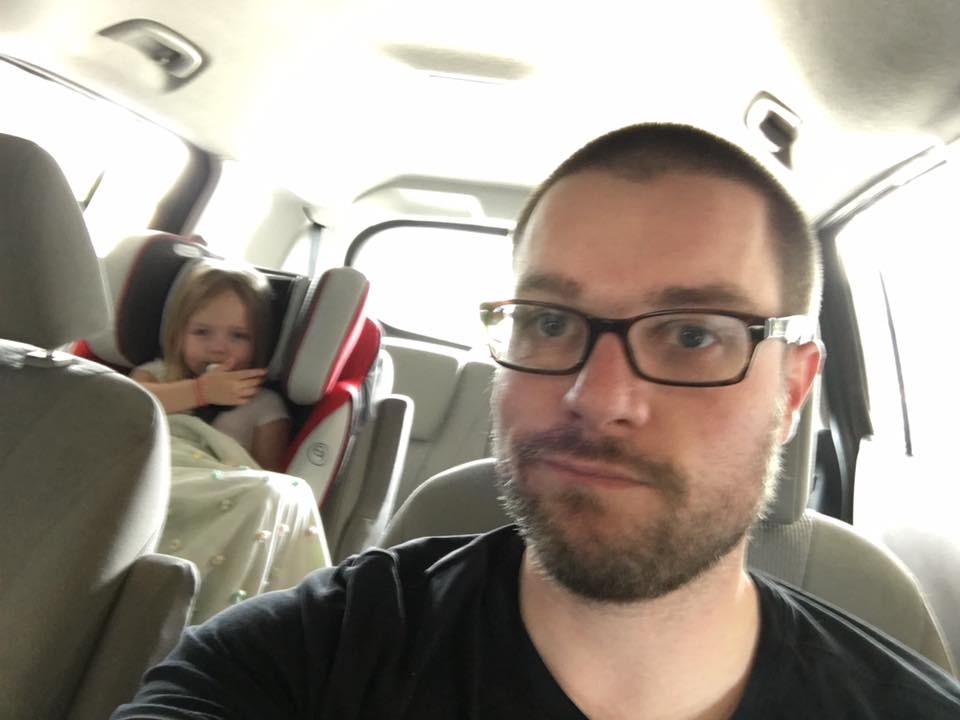 Recently, Edwards went on Facebook to defend a personal decision about parenting that seemed to be pulling in a lot of negative feedback. This feedback was heard online as well as publicly.

Edwards and his wife began using a child leash last February with her three-year-old daughter, Aspen. They would use it when they were in crowded public spaces. 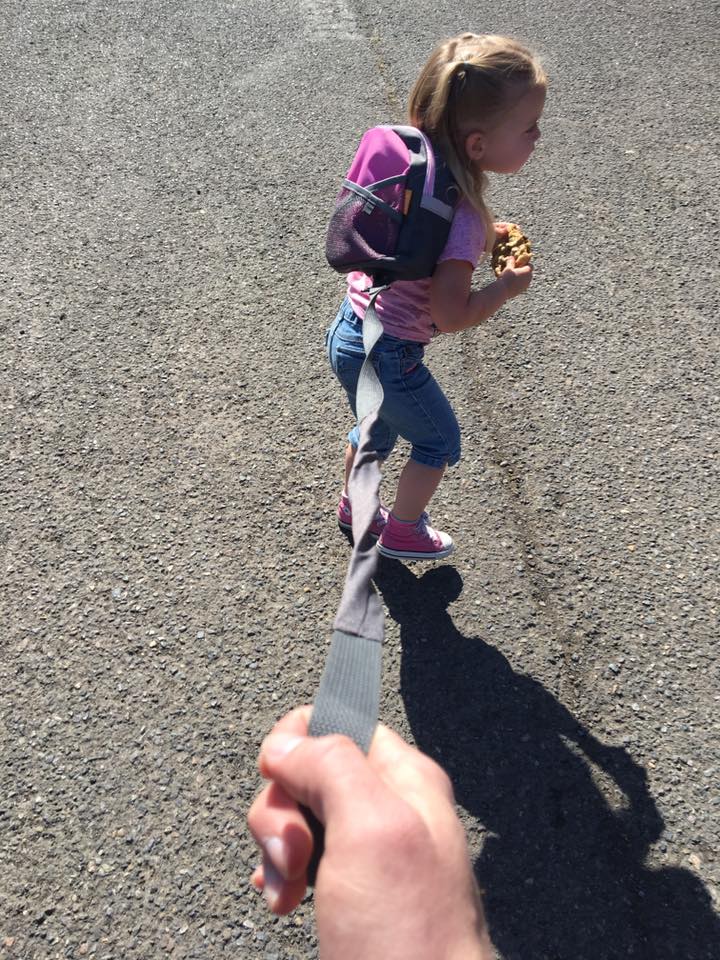 The toddler is affectionately referred to as the wild child and she is the one in the adorable backpack with the tether attached to it. She tends to be a little bit overly curious and she will run away to explore whatever happens to cross her path. It seemed as if the child leash was the only good solution.

Aspen also has a problem known as Nursemaid’s elbow, which means that her elbow can be easily dislocated. The Edwards also used the leash because they don’t want to hold onto her arm. A tug in the wrong direction could cause the joint to pop out. They learned about this the hard way. 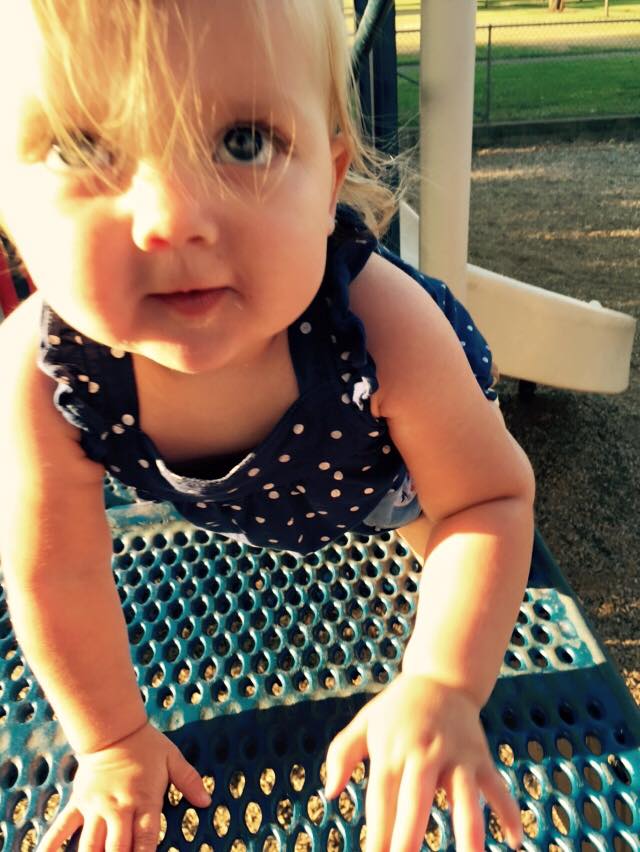 They started using the leash last February when they were on their Disney World vacation. Edwards posted the explanation of his decision on Facebook because of a remark that was made and some looks that were coming from other parents.

He tells everyone on Facebook that it is the safest solution. 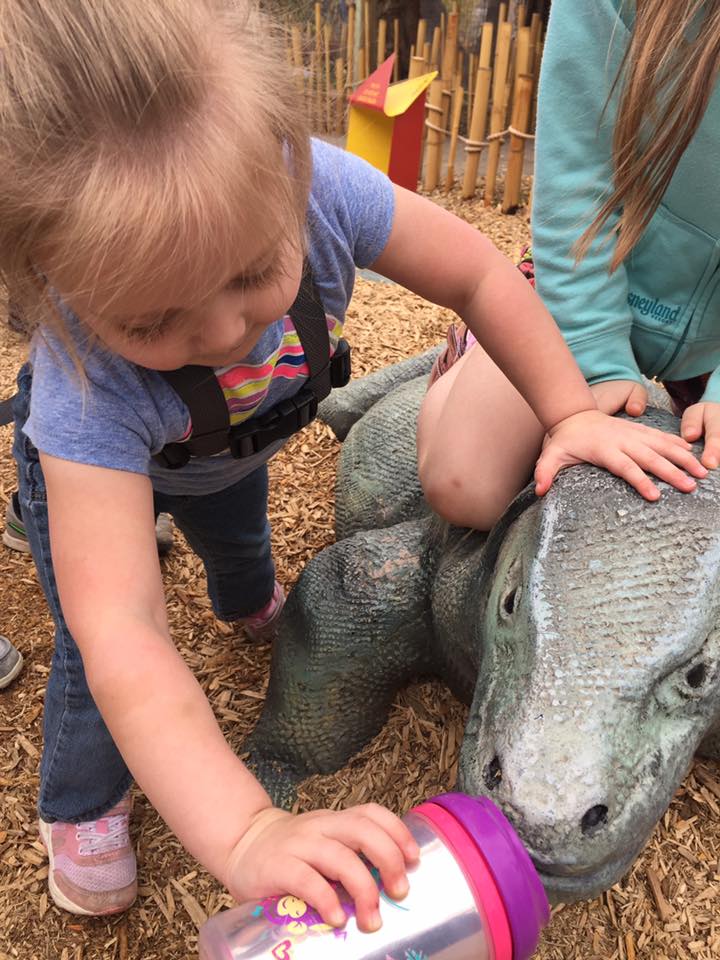 “I’m keeping this kid safe while maintaining my peace of mind, and that is 100% worth it.” 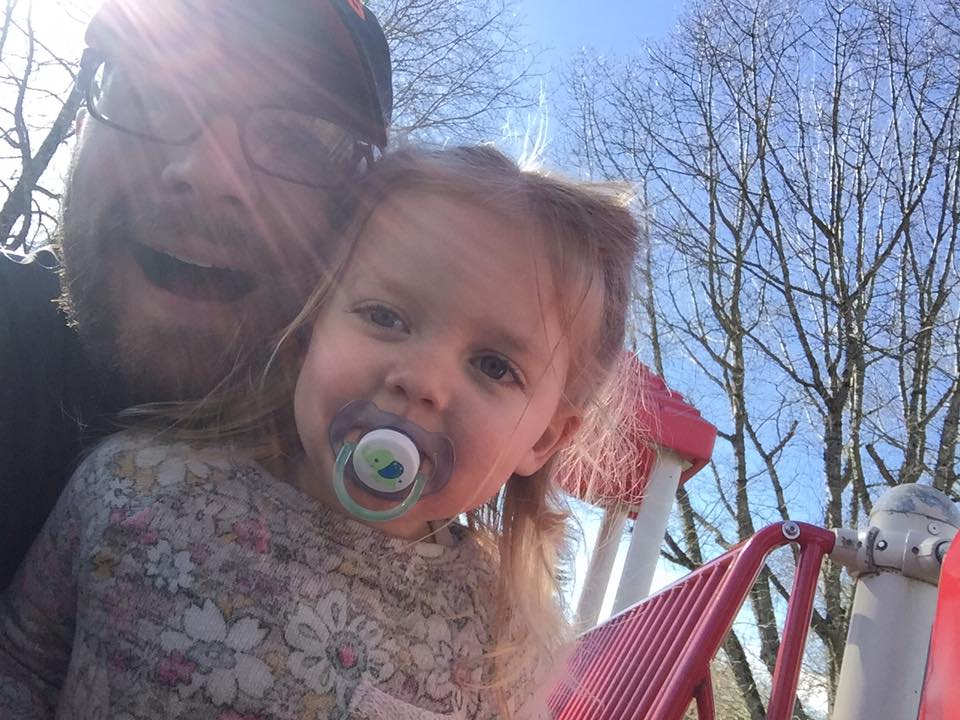 Edwards and his wife referred to the leash as the ‘safety string’. They don’t plan on using it beyond another six months or so. This is a time for verbal development for Aspen so they hope that as she gets older and can communicate better, the leash can go away.