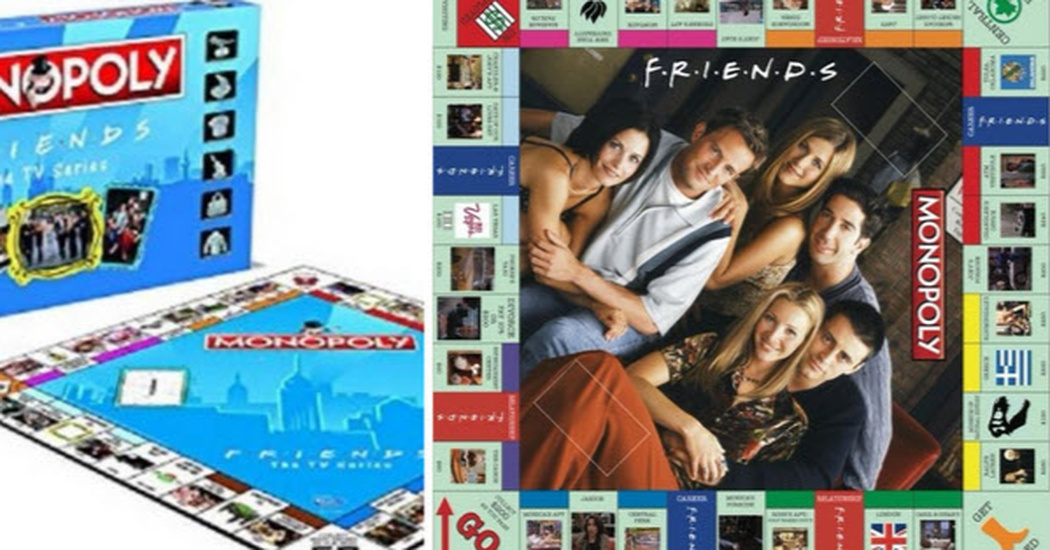 Are you somebody that remembers the 90s with a smile on your face? For those of us who grew up during that time, it’s difficult not to be nostalgic when we hear or see something that reminds us of those days. We may even find ourselves looking for opportunities to get nostalgic but now, thanks to monopoly, we don’t have to look very far.

Monopoly is a game that many of us have played since we were children. Now it is a lot more enjoyable to play because of the release of a new ‘Friends’ version and we can’t believe how amazing life is. It is an official boardgame from Monopoly and social media got involved when it was released on The Works official website a few days ago. We are already imagining exactly how much fun we are going to have with this awesome version.

More than likely, you are ready to get all nostalgic with this Monopoly hybrid. Fortunately, you don’t need to wait very long but you will need to shell out 29.99 if you want to own it. All you have to do is shell out the money and get started. It’s really reasonable when you think of all of the fun that this Friends Monopoly board game is going to bring to the game table.

You will recognize many of the popular spots as you work your way around the board game. You have your choice of characters including Rachel, Phoebe, Monica, Joe, Ross, and Chandler. I’m sure that everybody is going to be covetous of the Rachel piece.

This is more than a way to kill a few hours with friends, it’s a great way to relive some of your favorite moments of the show. Of course, you can always get into one of those Monopoly arguments if you want to be truly nostalgic. 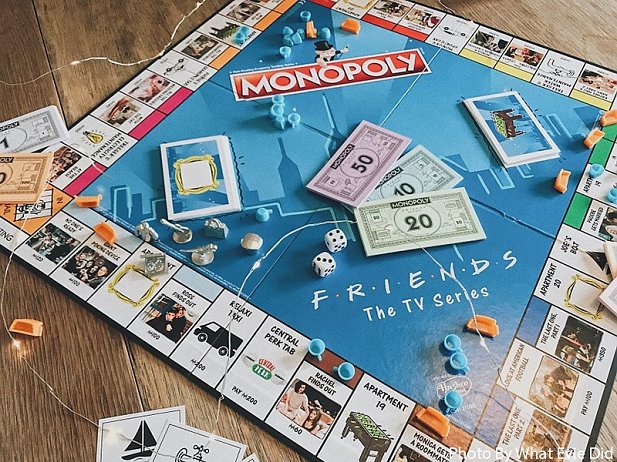 Friends is only one of the many interesting Monopoly variations that are now on the market. We’ve seen releases that include Harry Potter, Disney and almost everything in between.

A good example is this Monopoly board that is perfect for dog lovers, Dog Opoly. It’s a fantastic way for you to show your appreciation for man’s best friend. 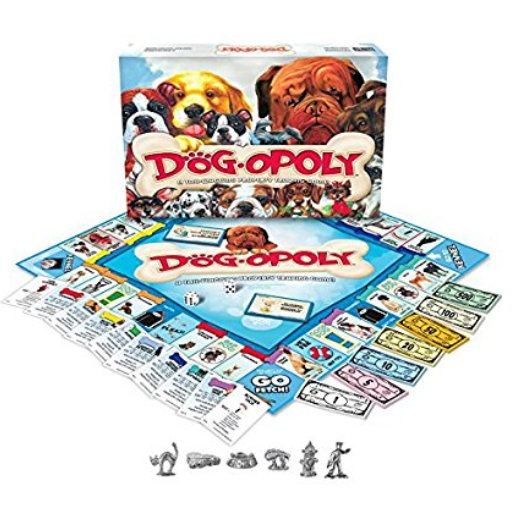 The rules are basically the same as what you would have at a regular game of Monopoly but you don’t buy places, you buy dogs. You can even own the butcher shop or a fire hydrant.

When you pass Go Fetch, you will collect $200 or you may end up having to spend $200 to get rid of some fleas The game pieces are also canine-themed.

The dog version of the board game can be purchased on Amazon for about 34.95

Cat Opoly is also an option you may want to consider if you’re a cat person. 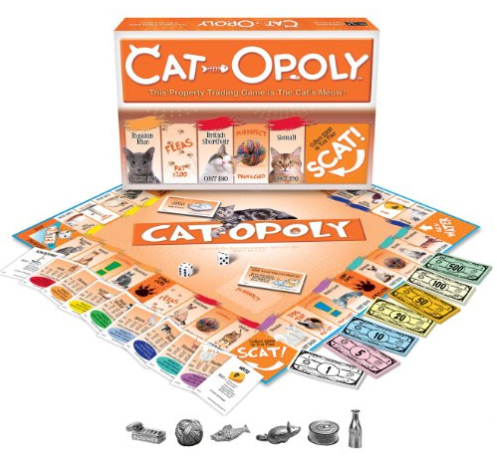 It’s funny that this one is more expensive then the dog version at 52.15 but if you love cats, it is going to be worth every penny.