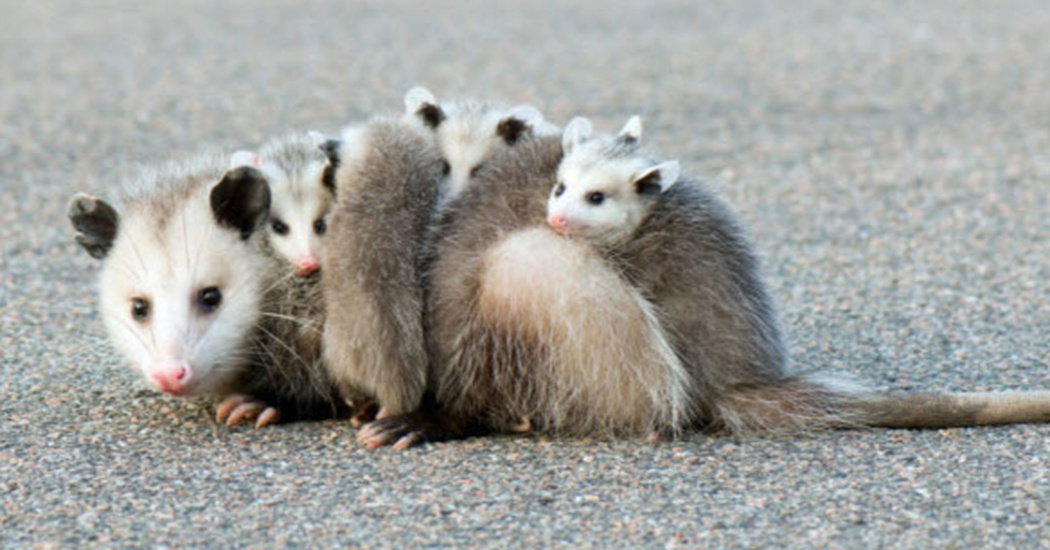 Most of us are unaware that we have critters hiding out in our backyard and when we see them, we may tend to freak out just a little bit. One of those critters is the opossum, and it doesn’t tend to show itself during the day. We may be fearful of these animals, perhaps worrying that they are spreading them rabies or Lyme disease. Scientists have also been concerned about the same thing, which is why they exposed six different species of animals and tested them with ticks.

Those animals included chipmunks, squirrels, opossums, white-footed mice, catbirds and veeries. Out of all of those creatures, one stood head and shoulders above the rest with a rather unusual skill. It was the opossum and it had an excellent ability to remove ticks and to eat them! You can watch this short video about what the opossum eats:

“I had no suspicion they’d be such efficient tick-killing animals,” said Richard Ostfeld, of the Cary Institute for Ecosystem Studies in Millbrook, New York. “Don’t hit opossums if they’ve playing dead in the road.”

Like cats, opossums groom themselves very fastidiously and if they find a tick that is attached, it is eaten immediately. Researchers found the digested ticks in the feces of cooperative opossums. Not exactly a job I would want to have.

It is even estimated that a single opossum can kill and eat as many as 5000 ticks in a single season.

They aren’t going to get every one and occasionally, they may get bitten but they will destroy 90% of the ticks they come across. When you consider the effects of Lyme disease, perhaps opossums aren’t that bad to have around after all.